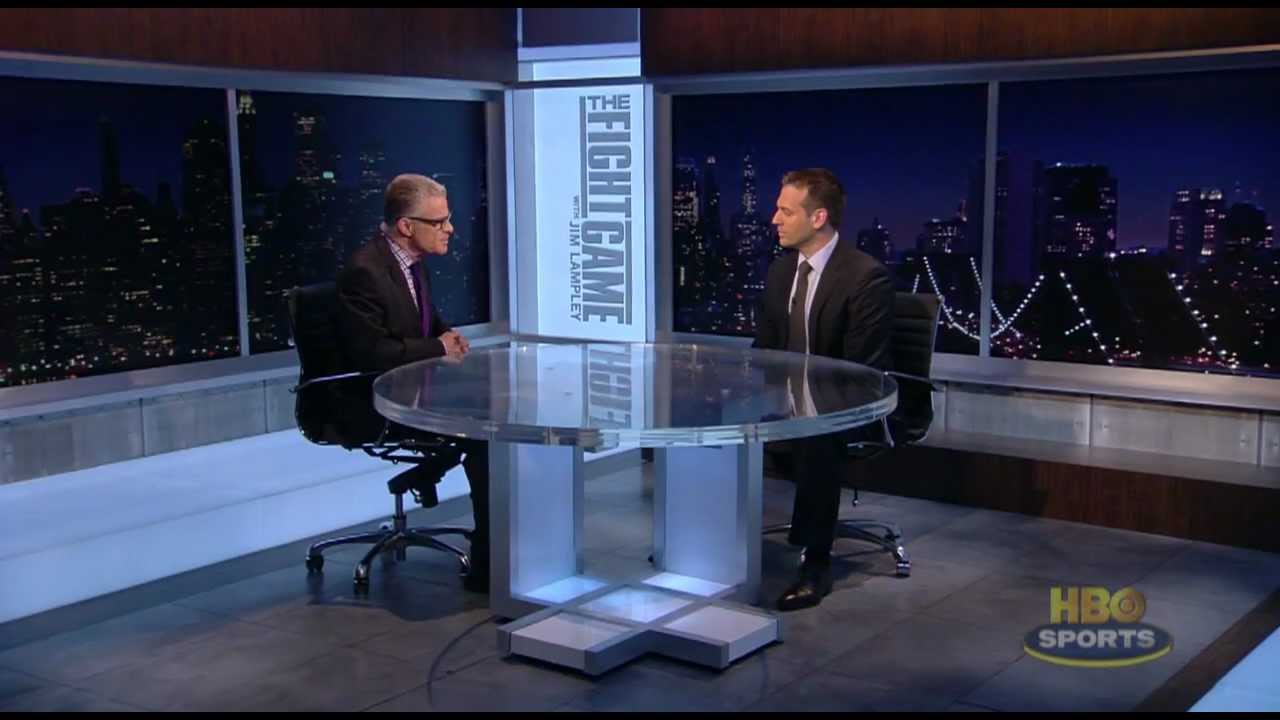 Just before the biggest fight in perhaps decades and with traditional boxing giant HBO surrounded on all sides by television rivals, the network has re-upped deals with its core commentators, Jim Lampley and Max Kellerman.

The news release from the network, which came Wednesday, shores up HBO’s announcing team in advance of the May 2 megabout between Floyd Mayweather and Manny Pacquiao. Lampley is reportedly set to be blow-by-blow man for fight, a joint broadcast with Showtime, while Showtime’s Al Bernstein will play the role of analyst that Kellerman usually plays for HBO. Roy Jones, Jr. of HBO will round out the Mayweather-Pacquiao microphone squad, with Kellerman working the interview beat that night.

The HBO announcement also comes during the same week when influential boxing adviser Al Haymon is set to roll out the debut telecast on NBC of his multi-network Premier Boxing Champions series, which has made some splashy picks for its own announcing team: Marv Albert, Al Michaels, Sugar Ray Leonard. The timing of the news release is probably no coincidence.

Boxing’s notoriously grumpy fan base is adept at finding fault in pretty much everyone in the sport, and Lampley and Kellerman are no exceptions.

For instance, Lampley’s tendency to break into tears periodically is a frequent subject of mockery, and he’s viewed as having biases toward boxers who are among his favorites.

Kellerman still lives in the shadow of the cantankerous Larry Merchant, whom HBO phased out in Kellerman’s favor, and is prone to grandiose comparisons; a B-level contender who dodges a punch might inspire Kellerman to invoke Willie Pep, the legendary defensive fighter who, according to folklore, once won a round without throwing a punch.

Still, in boxing, Lampley remains the (virtually) undisputed best color man in the business. And Kellerman might be more of a work in progress, but he has a sharp eye for the sport, even if he remains behind Bernstein as an analyst.

Naturally, HBO boasted of the multi-year extension, although it provided few details on the nature of that deal.

Rick Bernstein, senior vice president and executive producer, HBO Sports, has this to say about Lampley in the news release:

“For more than two decades, Jim has been the signature voice of HBO Boxing,” said Bernstein. “Jim’s incomparable knowledge of the sport of boxing and his work on our many boxing programming initiatives, along with his own boxing studio program (‘The Fight Game with Jim Lampley’), have made him universally recognized as the best in the sport and the captain of our boxing coverage. We’re thrilled Jim will continue to bring his high journalistic standards and talents to the HBO audience for many years to come.”

“Max has been an invaluable asset to the HBO Boxing franchise since joining us ten years ago,” said Bernstein. “His passion, instincts and historical knowledge all play a key role in making our broadcasts impactful.”