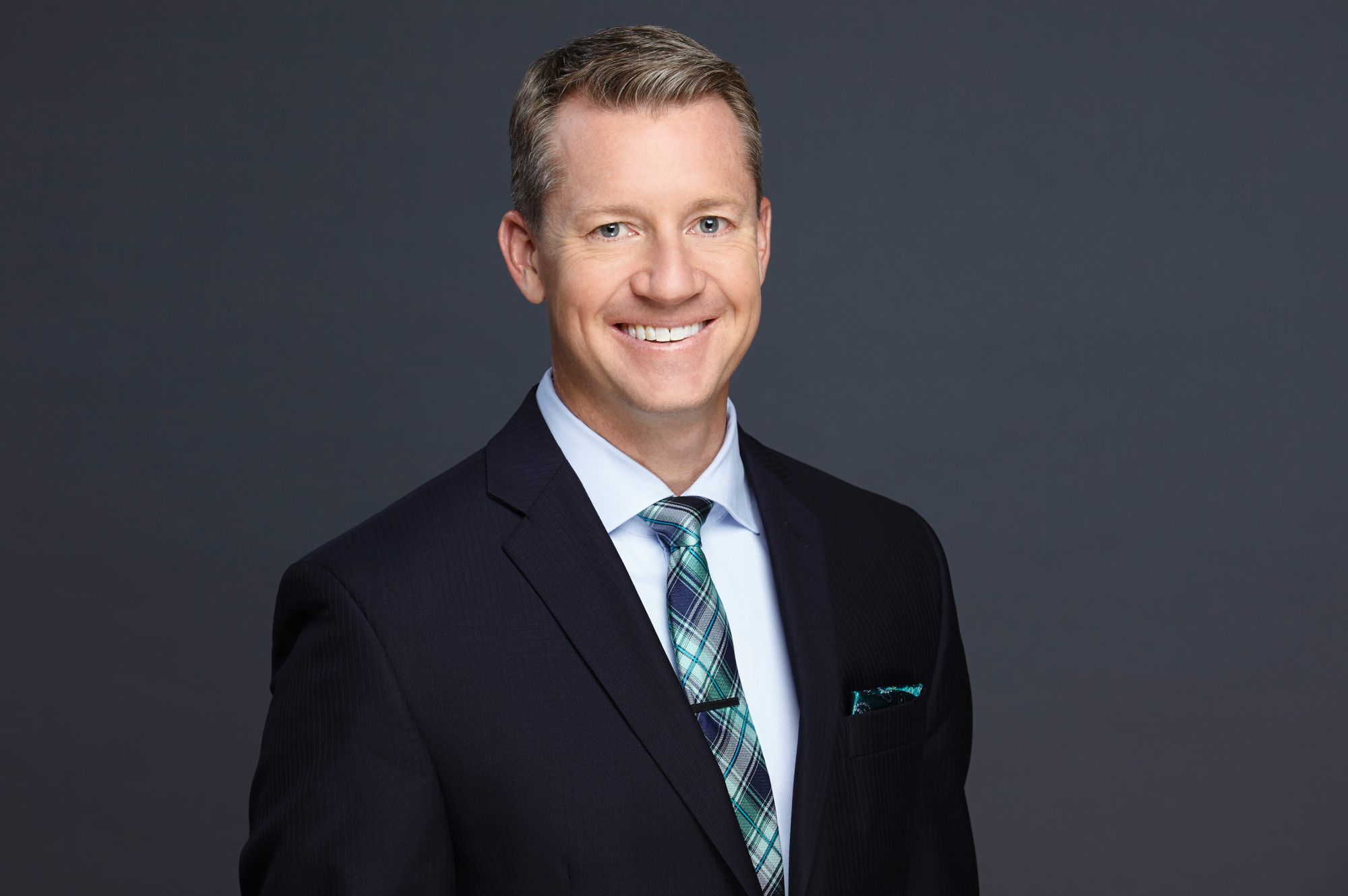 Last week’s USA-Mexico friendly was a big test for Fox Sports 1. Its first primetime U.S. Men’s National team broadcast from within the United States gave the network an opportunity to prove to soccer fans it can give the beautiful game the gravitas that ESPN provided dating back to 2008 UEFA European Championship.

Soccer fans have been nervous about Fox ever since learning it had won the rights to the World Cup plus how it treated the game in the past. But as we saw from last Wednesday’s broadcast, there is hope. Fox pulled out all of the stops sending its studio show to San Antonio where the friendly was being played and decided to place the set outside the Alamodome to get a feel for the atmosphere.

It was a chance to show fans that that Fox Sports can treat soccer with respect and there were some encouraging signs in both the production, announcing and the viewership. Fox Sports 1 saw its highest viewership for a soccer game in its young history, 806,000 with 511,000 from the 18-49 demographic.

For host Rob Stone, it was an opportunity for Fox take advantage and bring fans into their camp, “Objectively I think we did pretty well, certainly some things I think that can be improved on and some things that will be better next time. And I think that’s the key phrase for me at least on the takeaway is next time.

“Our big bosses, our big executives are already saying ‘next time we do something like this, we need to do this and that,’ or ‘we need to put these resources here.’ So this was a thing we pushed for. We felt that this was an important event for us to kind of us bust the budget on a little bit and to prove to the audience that we care and we get it and your sport is in good hands with us.”

One key for Stone and the studio crew was to set up shop outside the Alamodome to show the fans both before and after the game, “Oh the fans love it because they don’t have the opportunity to do these. They don’t have the opportunity to jump in the background of some shot like college football fans have on a regular basis or even college basketball or some of the other sports. To an extent more often times than not, when soccer goes on the road, they’ve been inside the stadium so they’re kind of neutered heading into the game and after the game because all of the excitement and passion is outside,” Stone said.

“It’s funny, you turn on the lights and people just come like bugs to the lights and they want to be around that set and be excited and motivated and scream and yell. American soccer hasn’t always had that many opportunities to do that and I think the fact that we granted them that opportunity was certainly well received in our offices and hopefully in the soccer public as well.”

So does it mean that Fox will be out at other soccer events down the road? Stone said, “I don’t think you’ll see this at every single game, but I think at the MLS All-Star Game, you’re going to see us. We look at the schedule and what big games that are quote unquote under our control. You know the Champions League and the FA Cup, we’re somewhat distant from that since the production is somewhere else, but when the production is ours and it’s a game of magnitude that I think our executives deem it’s worthy of us being there, I think we got a better chance to be going than not going these days.”

One moment in San Antonio that was recorded on social media the night before the game was Rob leading chants at a gathering of the American Outlaws. He explains that it’s become a tradition when he’s in town for a big U.S. National team game, “I seem to find my way to an establishment the night before and I am then goaded on stage so this was not my debut performance. I will tell you that one of our high-ranking Fox executives was in attendance for that speech in San Antonio so I had extra motivation to keep it PG-friendly.”

And at the end of the game, Stone gave a tribute to the final score, “Dos a Cero” which was encouraged by a certain sports media blogger:

Stone said once the gauntlet was thrown, he had to respond, “That (score) was going to be a talking point, you know that stat, that number, how many times it’s happened since 2000 between these two teams so it seemed the right thing to do. Obviously it’s a bit of a trigger, that phrase that illicits immediate reaction and we had a fanbase swelling behind us that was either very angry or very happy and hearing ‘Dos a Cero’ was certainly going to incite certain feelings and emotions and have some good television in the background. It just seemed like the right thing to do …. I was certainly prodded, goaded into a slight challenge (laughs) and sometimes I’m dumb enough to take on those challenges.”

Goaded or not, it was certainly a happy night for the Americans, Fox and Rob Stone and if that night is any indication, it might be deemed a turning point for soccer coverage on the network perhaps for the better.