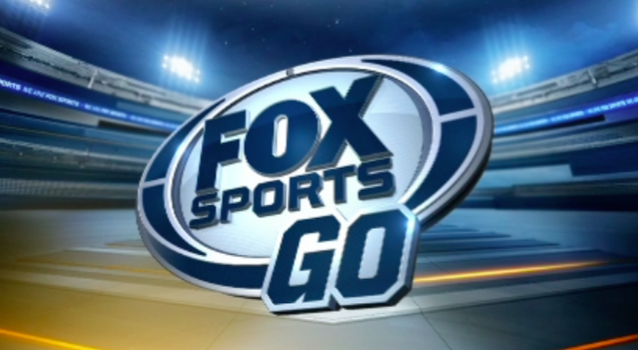 When it comes to network streaming packages for sports, Fox Sports Go has some work to do to catch up to WatchESPN and NBC Sports Live Extra in terms of distribution and extra viewing options.  At the moment, the Fox streaming app is mostly an outlet for what’s on the national and regional networks of Fox Sports and missing on some major providers.

One of the main tentpoles of FS Go is their soccer offerings with Fox’s extensive rights to the FA Cup and other European events.  During FA Cup action yesterday, Bloguin’s soccer site 32 Flags was in a discussion with our friend Jonathan Tannenwald of Philly.com (who knows more about soccer on television than pretty much anyone else in this country) about FS Go’s distribution issues and how the service wasn’t offered by Dish or DirecTV.

Surprisingly enough, that’s when DirecTV chimed in themselves that Fox Sports Go was indeed coming to subscribers “very soon.”

@thegoalkeeper Looks like @dish and @DIRECTV need to pick up their game and get Fox Sports Go for their subscribers.

@32flags We recently reached an agreement with FOX to give our customers access to their apps. FOX Sports Go will be available very soon.

Talk about a subtle way to break news in this day and age.  In an e-mail to Awful Announcing this morning, DirecTV confirmed that Fox Sports Go will be available to its customers in the near future.

It’s the second major streaming addition in the first part of 2015 for sports fans who are also DirecTV subscribers.  Just recently the satellite service announced an agreement with ESPN to make WatchESPN available to subscribers in a new contract with Bristol.

While it’s great news for sports fans with DirecTV to finally have access to these streaming platforms, this is bigger news for Fox Sports.  If the network really wants their sports department to start competing with the likes of ESPN, they have to improve distribution and depth of programming offerings.  Getting Fox Sports Go fully distributed is a decent start.  Hopefully the next step will be seeing Fox Sports 2 in HD everywhere.