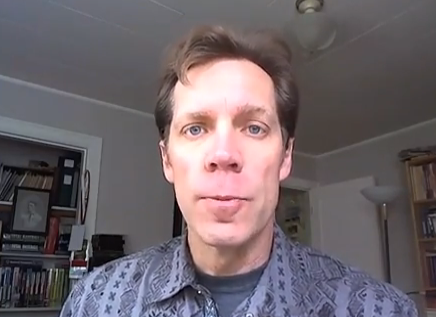 But JABO lasted for barely more than one regular season before it was shuttered. On Wednesday night, Neyer published the final post on the site entitled Farewell: What’s left of Charlie Faust. Neyer searched for and eventually found the grave of Faust before shutting JABO’s doors for good.

If you’ve read this far, I’m grateful. It’s not often that a big-time website publishes a story about a long-forgotten and –neglected grave, for the simple reason that the subject has limited appeal. So I’m grateful to you for reading, and I’m grateful to my employers for allowing me to publish nearly whatever I’ve liked here.

Oh, and I should mention Jeff Garlin, who never wrote for this site but did give me one really enjoyable hour at the Hollywood Farmers’ Market a couple of years ago.

I’m pleased to nominate Charlie Faust for the Wing of Amazing, where he would join (in my mind) luminaries like Bo Jackson and Jamie Moyer. But I’m sorry to report that this is the last JABO post. In the short term, I’ll still be writing occasionally for FOXSports.com’s MLB page. In the near term … hey, who in hell knows? Life’s short, but somehow we’re living longer and longer all the time.

We’re seeing more outlets begin to dedicate fewer resources to this specialized content. It started with Sports on Earth, and continued with Grantland. ESPN is still pushing forward with Five Thirty Eight and The Undefeated, but it wouldn’t shock me to see those sites eventually get the ax too. Meanwhile, Fox still has Outkick the Coverage in the fold (for better or worse), and Jason Whitlock’s J-School is also somewhat under their banner… for now, of course.

This seems like an effort to streamline all coverage from one sport under one banner – and that’s fine, it’ll help clear some confusion. But to me, it also seems like a way to remind the writers they’re not bigger than the overall brand, just like ESPN did with Bill Simmons.