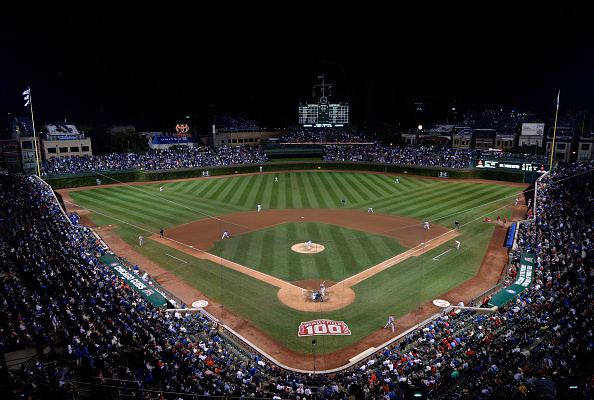 The 2015 MLB season begins Sunday night on ESPN at a half-rebuilt Wrigley Field. And while Wrigley is still being worked on, ESPN is putting the final touches on their MLB broadcasts for the 2015 season. The Worldwide Leader will carry 91 regular season games in 2015, retaining its usual Sunday, Monday, and Wednesday night timeslots, and will be taking those broadcasts in a new, though not extreme, direction. 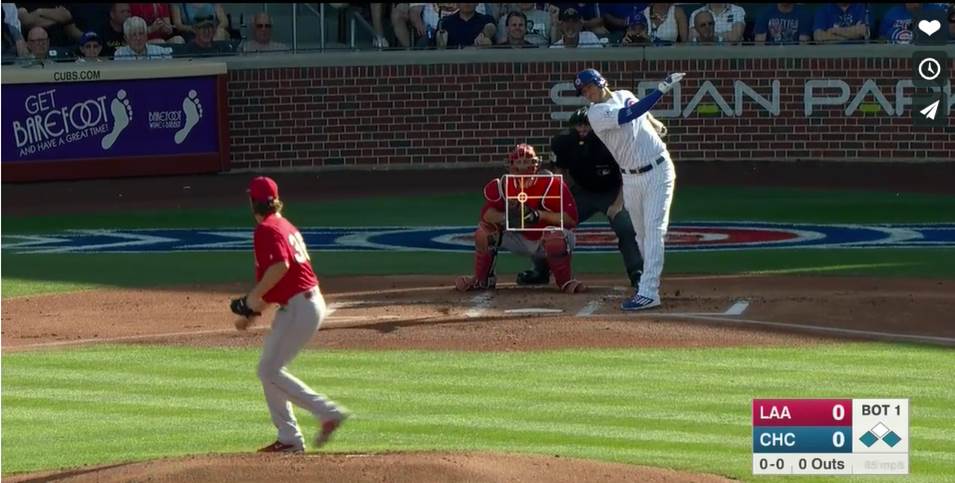 In other words, what you’re seeing is the actual strike zone and not an enlarged, out of focus version. The ball won’t look like a basketball on top of the strike zone like it does in so many other strike zone graphics. ESPN will also be using additional cameras with K-Zone to create a 3D image of the strike zone. ESPN’s lead MLB producer Phil Orlins said that K-Zone would eventually become “habit forming and essential” once fans get used to it on their screens. Orlins also surmised that K-Zone would be a strong feature to differentiate ESPN’s MLB broadcasts from their competitors. 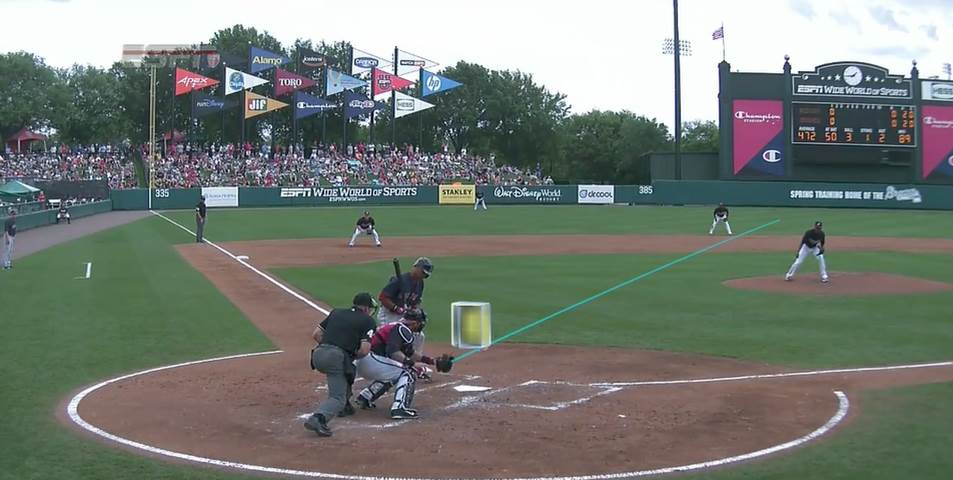 ESPN will also be showing off virtual hit charts during their games, especially in situations where shifts come into play. Wonder why a team is shifting a certain player so heavily? ESPN’s ground ball spray charts will show you where his balls are going, and why the defense is positioned the way they are. 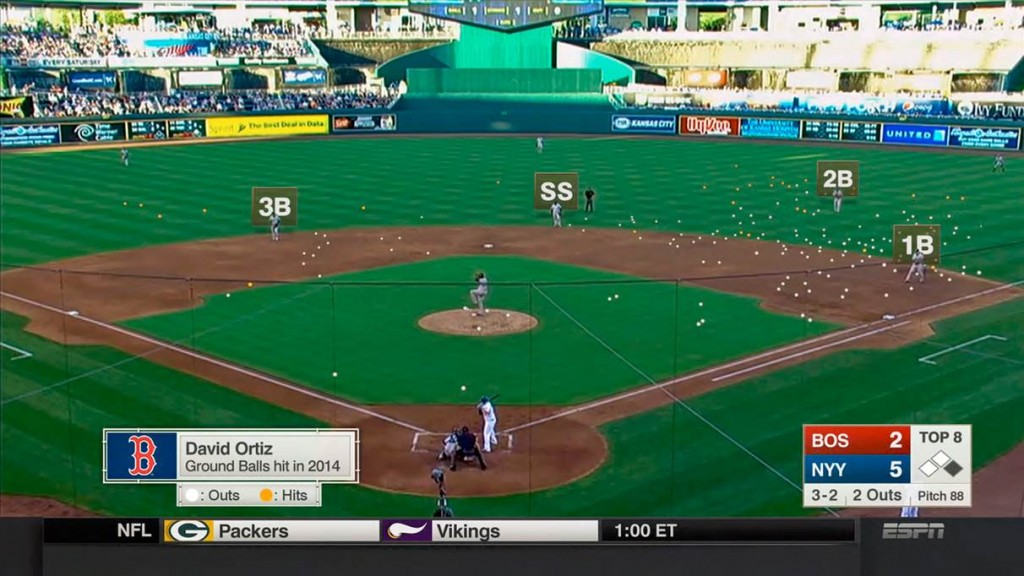 Sunday Night Baseball returns the same crew from 2014 – Dan Shulman, John Kruk, and Curt Schilling. The trio didn’t call many games together last season because of Schilling’s battle with cancer, but they’re going to be together for the long haul this season. During four straight games in July, ESPN will take broadcast crew out of the booth, much like they did in 2014 when Shulman and Kruk called games from on top of the Green Monster and the Wrigley Field bleachers.

Monday Night Baseball also takes on a familiar pattern, with Dave O’Brien taking care of the primary play-by-play duties and Aaron Boone joining him as an analyst all season. In the first half of the year, he’ll be joined in the booth by Mark Mulder, while Dallas Braden will take care of the analyst duties in the second half of the season.

As for Wednesday Night Baseball, Jon Sciambi and Rick Sutcliffe will return in the booth. They’ll be joined by Doug Glanville in a roving analyst type of role, and on occasion, multiple other analysts will join the fray in roving roles, including Eduardo Perez and Eric Wedge.

Baseball Tonight is also undergoing some changes. The first major change is the addition of a 5:30 PM show on Mondays and Wednesdays, serving almost as a pregame show of sorts. There will also be some fantasy baseball elements included in the 5:30 show, since that’s around the time lineups for the evening’s east coast games get released. There were also some changes to the Baseball Tonight Sunday Night Countdown show, which will be hosted by Karl Ravech, Aaron Boone, and Tim Kurkjian.

The show will also more unstructured and unpredictable in 2015. Analysts won’t need to wear ties or jackets if they don’t want to, and will be standing throughout the show as opposed to sitting around in a conference room setting as we’ve seen in recent years. The analysts can also communicate with ESPN’s researchers on air, helping them get answers to any questions quickly as opposed to having to wait around for a commercial break.

ESPN isn’t re-inventing the wheel with these changes to its baseball coverage. But clearly, ESPN is trying to experiment with some new ideas that they hope will resonate with all types of fans, from the young fan with a passing interest in the game to the diehard that consumes baseball on a variety of platforms.