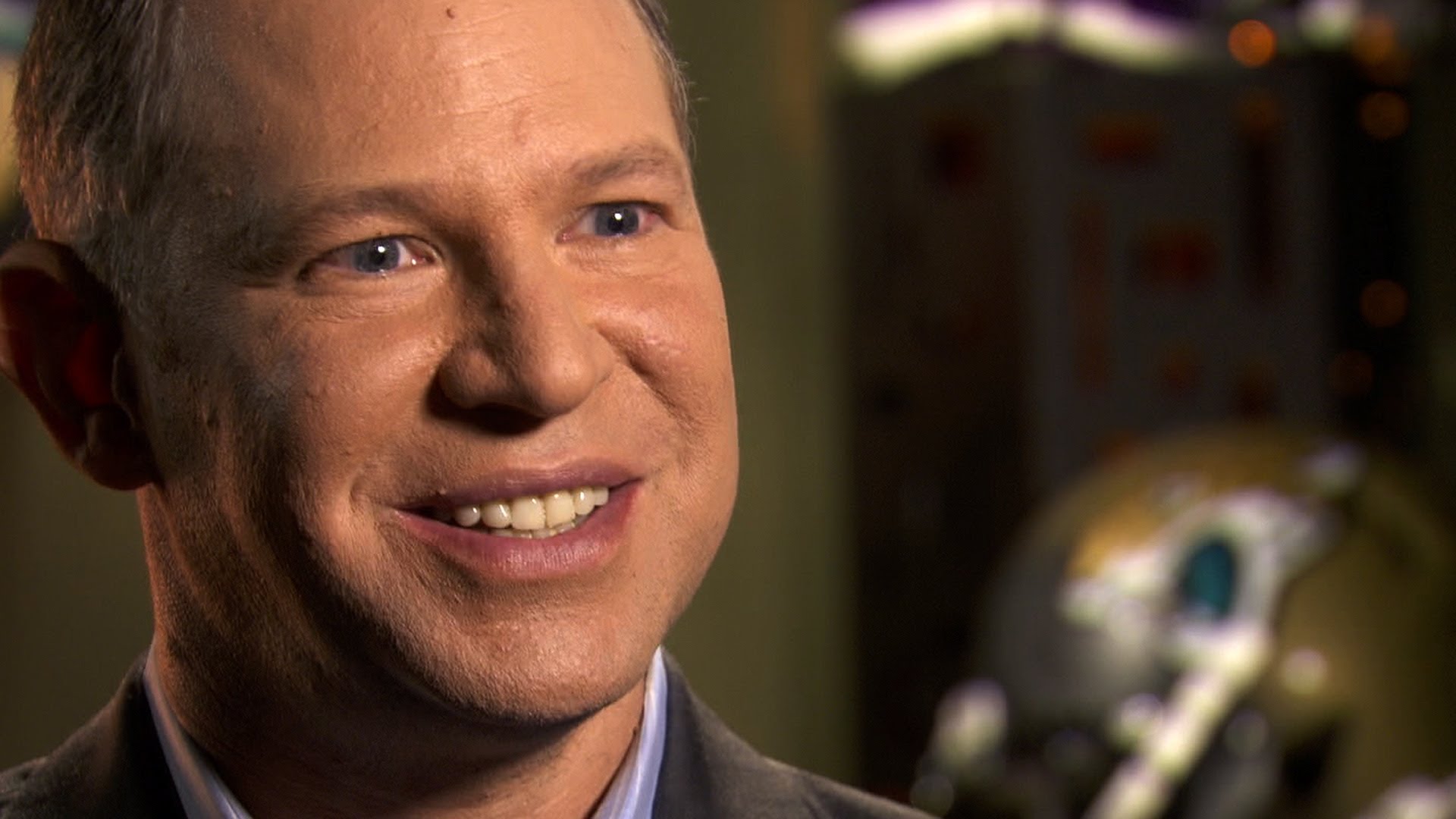 One of the risks of being on television is being recognized in public. And another risk is being harassed by fans at a sporting event. That’s exactly what happened to ESPN fantasy expert Matthew Berry at last Thursday night’s Washington-New York Giants game at MetLife Stadium.

Berry attended the game with his three stepsons hoping for a night watching the game. He wrote in his weekly Love/Hate column that he made arrangements to tape some segments ahead of time so he could be off last Thursday night to attend Washington-Giants.

As they arrive at the game, Berry said the youngest boy asked him if he thought anyone would recognize him. And Berry explained that the older boys understand his fame, but the youngest doesn’t like it at all. Berry said that on the way to their seats, they get stopped with people wanting to take pictures. But as they sat down, that’s when things turned downhill.

Berry said almost right away, a group of fans sitting behind he and his stepsons start to talk loudly:

“Yeah, I got Jordan Reed going for fantasy tonight.”

“Matt Jones sucks, man. Why’d Berry tell me to pick him up?”

It’s very weird. And I don’t know what to do.

They are not addressing me or talking to me. They are talking about me as if I am not there.

Berry said he didn’t know what to do whether to turn around and stop them or just ignore them. And as they get louder, Berry’s stepsons wonder what the next step will be:

My kids are glancing at me now. “They’re talking about you,” my 11-year-old whispers. “I know,” I say. “Just ignore it. You want something to drink?” He just shakes his head no. He is confused by this and keeps looking back at them. He’s 11. He doesn’t understand why people are talking about his stepfather like this. I don’t have an answer. The 15- and 17-year-olds just shoot me a look, shaking their heads.

Berry said the fans got louder and wouldn’t stop. He said he looked for security and could not find any. He didn’t want to confront them for fear that it would end up reported in newspapers and blogs.

In the third quarter, Berry said he was texted by a friend sitting in a suite who wants to meet his stepsons, so they leave their seats and stay in the suite for the rest of the game.

Then afterwards, Berry said one of the fans who harassed him e-mailed him:

We’re sitting behind you at the Giants game. We never meant to harass you; we honestly thought you were a look-alike of yourself. I apologize for any grief we have caused you and your family members. We just live by your advice.

Berry said he changed the name of the e-mailer. But he said he did reach out to him and the others in the group to have an on-the-record conversation about the harassment, but they refused.

I have an amazing job. It’s one I worked very hard to get and feel extremely lucky to have. It has provided many incredible opportunities, for which I will be forever grateful. For the most part, I love my job. But every once in a while … I hate it.

Some will say that Berry is a public figure and this is the risk he takes by sitting in the stands. But also, if one wants to harass or joke, consider that he’s with his kids and is hoping to be left alone. Does the e-mail apology make everything better? It depends on how forgiving one is. Berry is bothered by the whole encounter, but at the same time, does not want to publicly shame the group.

The incident could make Berry think twice about going to a sporting event and sitting in the crowd. But if you do recognize him and see him with his sons, say hello, be kind and don’t harass.