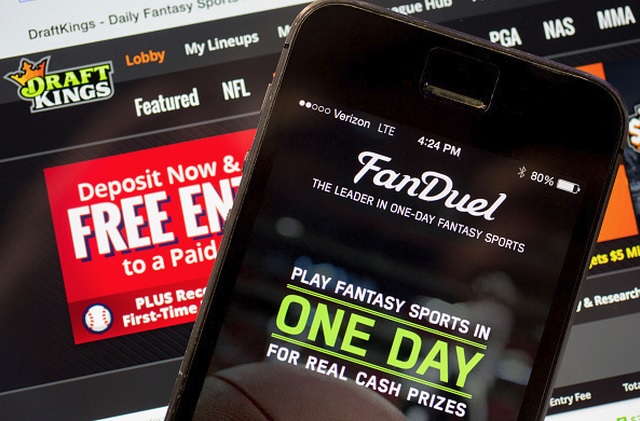 Are the legal issues facing DraftKings and FanDuel beginning to affect the daily fantasy websites’ ability to make payments to advertisers and customers?

As reported by the Wall Street Journal‘s Suzanne Vranica, DraftKings has been asking certain TV networks to delay ad commitments from the company from the fourth quarter of this year to the first quarter of next year. Furthermore, the site has asked a particular media company, unnamed in the article, for more flexible payment terms. As an example, ad contracts with TV networks usually require the sponsor to pay for its advertisements within two months of those commercials airing. So DraftKings may be asking for an extension, like 120 days, in which to make its payments.

This would certainly seem to indicate that the two DFS companies may have to use its considerable financial resources in the immediate future for legal battles such as lawsuits to prevent New York from banning daily fantasy games from being played in the state, believing that they amount to illegal gambling.

But as Vranica points out, DraftKings delaying payment to TV networks on advertising would make for a significant reduction in revenues. The pervasive commercial spots that have blanketed televised sports coverage in recent months obviously resulted in millions of dollars going to TV networks. 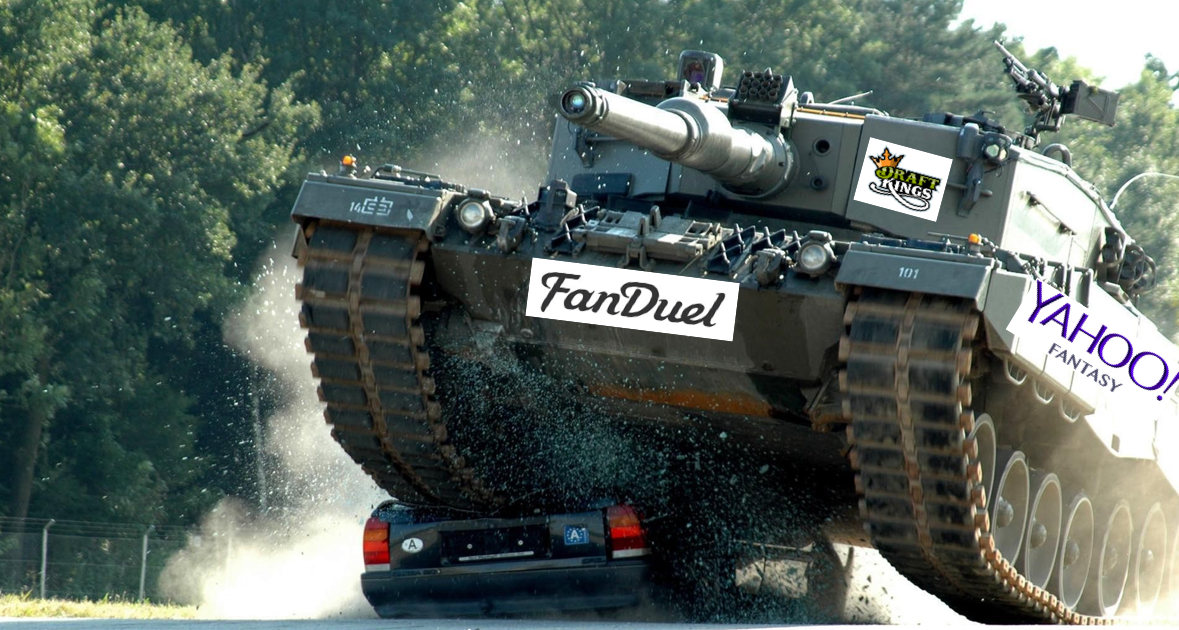 Remember that during the first week of September, DraftKings spent more on TV advertising than any other company, blitzing viewers during the opening weeks of the college football and NFL seasons. And the company reportedly raised another $200 million in investments before the wave of legal proceedings and government investigations began. That spending has diminished during the past two months, but buying fewer ads is certainly different than delaying payments entirely.

Meanwhile, according to a report by Reuters, FanDuel is currently two to three days behind payouts to players attempting to withdraw their winnings. Are a greater number of players trying to withdraw their money in light of New York’s attorney general declaring daily fantasy games to be illegal gambling?

FanDuel spokesperson Justine Sacco says there hasn’t been an increase in withdrawals, but the delayed payments are due to a new verification process put in place to prevent fraud. As a result, the company is three days behind in funding withdrawals for players asking to be paid by check and two days behind in paying those requesting to be paid via PayPal. Sacco added that questions about the new verification process has increased the time FanDuel needs to complete transactions to players.