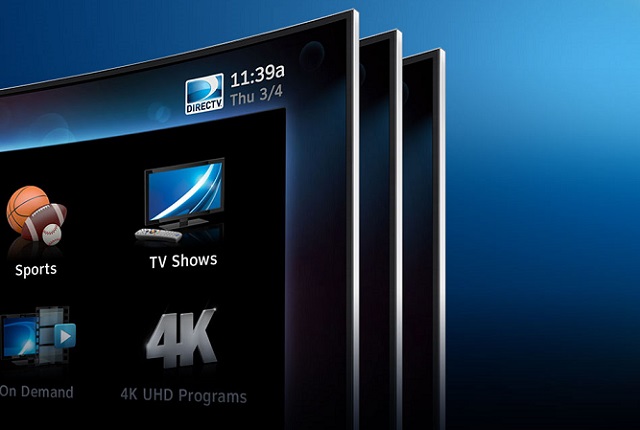 As 4K or Ultra HD TV sets get cheaper with each passing month, one content provider has made a move to start programming for the new standard of high definition television. DirecTV has announced that it will begin 4K broadcasts next year and will begin with live sports.

A company executive confirmed at an industry conference that DirecTV has begun 4K test transmissions and is looking for partners who will offer Ultra HD channels. Phil Goswitz, DirecTV vice president for space and communications said now is the time to offer 4K programming:

Forty percent of people are going to have UHD TVs coming out of Christmas and they are going to be looking for something to watch,” Goswitz said. “Our goal is to have them tuned to DirecTV and have as much linear live content, especially sports content, as soon as possible.”

Over the top streaming services Amazon Prime and Netflix are already offering 4K video, but the traditional networks both broadcast and cable have been slow to adopt especially after 3D failed to take off. But with 8K HD looming somewhere in the next decade, the time is now for 4K broadcasting to begin.

Goswitz admits DirecTV has capacity for 50 4K channels on its spectrum, but to this date, no network has stepped forward to provide content:

“I think the belief that there are technology challenges is a bit of a misinformed myth. I think technology throughout the entire ecosystem is ready. But I think content is king; the plane is ready to take off, and there is no king on board. So we are moving into working with partners who are enthusiastic about it.”

One additional note, the DirecTV brand will be going away in January and will be under the name “AT&T Entertainment.” An internal memo notes that AT&T U-Verse and DirecTV customers will see new branding and new equipment over the coming year.