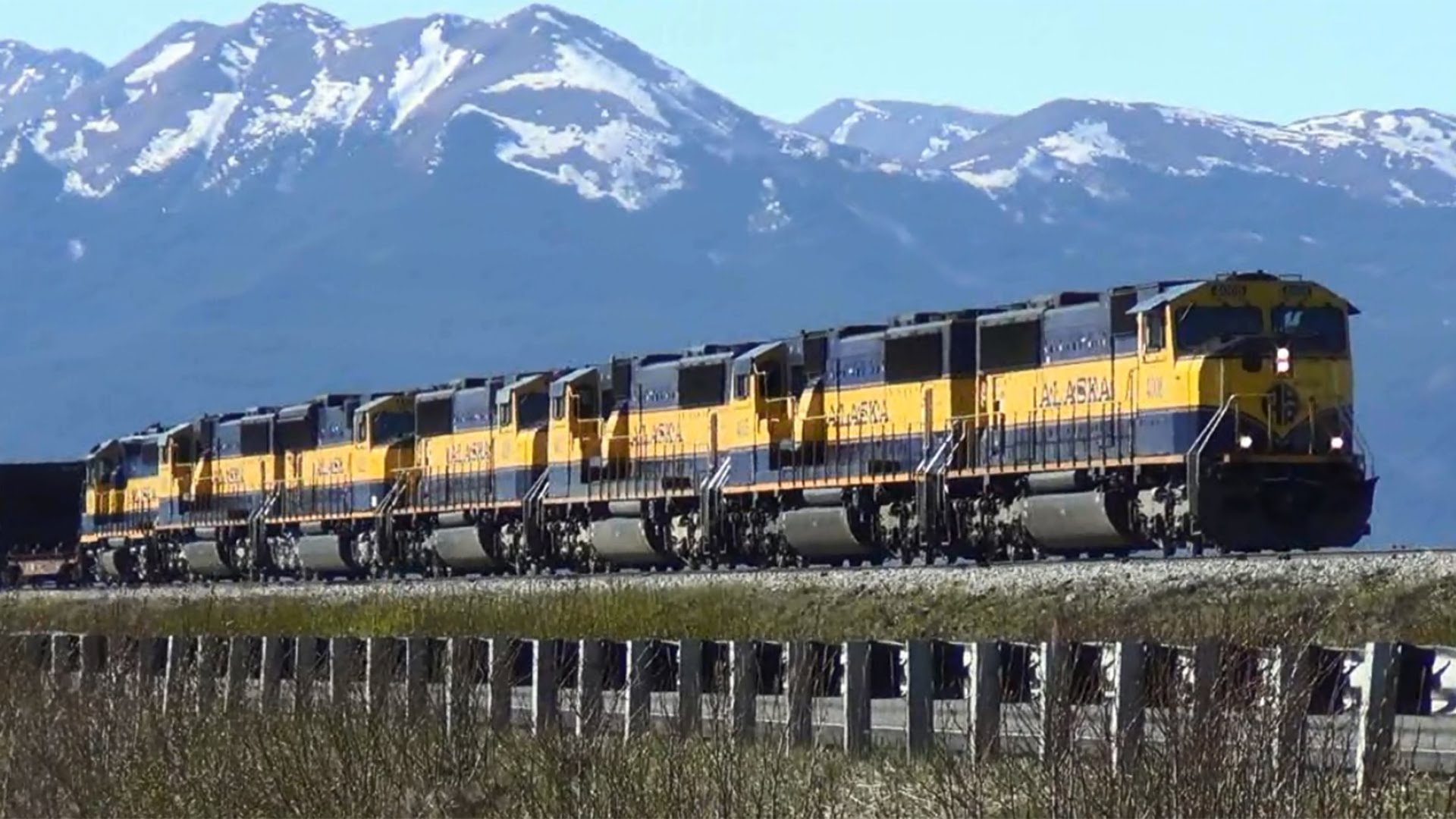 Destination America is one of those niche networks on your cable or satellite provider. It’s one of those channel that you flip past while looking for TLC or TNT or Discovery and not even realize it. Like its sister networks, Discovery, TLC and Animal Planet, it depends on reality programming, but with a heavy slant towards paranormal shows. Destination America is also the home of TNA’s Impact Wrestling.

Well, the Destination America has decided that it will make some news by purposely airing boring programming, a.k.a. “slow TV,” on Thanksgiving Day. It plans to air a five-hour train trip across Alaska in real time starting at 9 a.m. until 2 p.m. ET with an immediate encore so it’ll be a full ten hours of non-stop trains, or train in this case.

In its press release, Destination America said, “RAILROAD ALASKA: REAL TIME TRAIN RIDE is a classic cure for insomnia, sure to induce ZZZs from Anchorage to Atlanta and guaranteed to make you lose your train of thought.”

Destination America’s Railroad Alaska is actually a very good series, but instead of interspersing cuts and jumping from town-to-town, this is going to be one long ride with commercials, showing the scenery. And unless there’s something boring like following someone to the bathroom, this won’t be very exciting.

After eating a big meal on Thanksgiving Day, you’ll be sleepy anyway (but not because of the alleged effects of Tryptophan). But one thing that you may have noticed is that the ten hours of train programming will be opposite the NFL games in Detroit and Dallas on Fox and CBS, a fact that wasn’t ignored by Destination America:

“Most networks compete to produce the most exciting show, which we already accomplished with our first, ever, live televised exorcism last month,” said Henry Schleiff, Group President at Discovery. “We also want to own the other end of the spectrum, providing viewers with the single most boring program ever to appear on television during Thanksgiving… even more boring than the Detroit Lions football game.”

Yes, troll the Detroit Lions, but with the way the team has played this season, it probably deserved that.

And this won’t be the only “slow TV” programming during the holiday weekend. Travel Channel will air a 12-hour car road trip showing just the scenery on Black Friday, the day after Destination America shows its train ride.

You couple this with the famous Yule Log which airs on Christmas Day in some markets and you have plenty of programming which will make you fall asleep with the TV on.