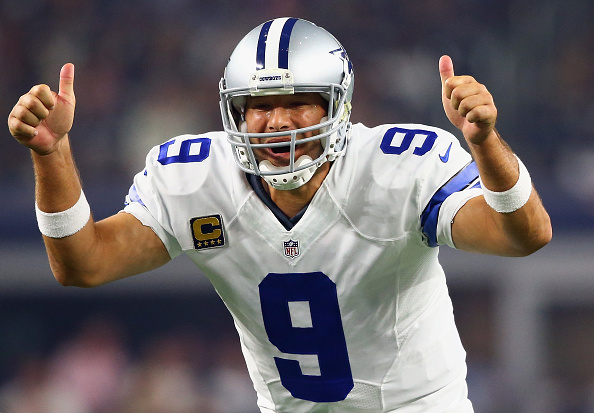 When social media first exploded, it was commonplace for professional sports franchises to limit the number of times that media members could share information. This was out of a fear of the new as well as an unrealistic desire to keep people from following games on Twitter and Facebook and then choosing not to tune in to the TV broadcast (where all the ad revenue was coming from).

Soon, most organizations realized their rules were arcane and that there was a balance to be struck when it came to information dissemination, social media and how a team could maximize a conversation that was going to happen with or without their consent.

Turns out the Dallas Cowboys preferred things the old way and they’ve introduced a new set of rules for how media members can cover the team vis social media.

#Cowboys adopting absurd social media rules, governing what we can and cannot report on or show you through the week pic.twitter.com/2Z1XTZHjOL

Boil it all down and what are the Cowboys asking?

1. Everything in the locker room is off-limits from any kind of photography, video recording or broadcasting except during pre-approved “shooting” periods.

3. No live reporting from practice, which includes live-tweeting. And don’t even think about taking a picture from your smartphone.

4. No group photos or photos of the entire team during practice. Only “tight shots” of individuals. Keep it close, everyone.

5. No speculation. You are not allowed to speculate. No estimations, guesstimations or suppositions either, we suppose. 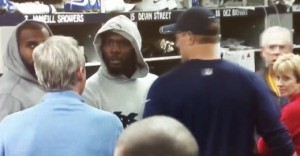 It’s assumed that this is partially in response to a recent spat between Cowboys WR Dez Bryant and a reporter, which turned into a meltdown involving players, reporters and team staff.

The rules are actually very similar to the kind of policies teams such as the Redskins and Bears have put in place during the preseason. In theory, they protect the team from having their strategies broadcast. But considering any fan in the stands can tweet or share anything they want, what’s the difference?

We’ll have to see how this affects beat reporters and media members accustom to being able to do their job in Dallas just as they would anywhere else in the NFL. The media and sports franchises are always going to be in a battle of wills considering how much the latter would prefer to control the message compared to what the former provides, and the Cowboys seem to be betting they can put a tighter lid on that process.

It usually doesn’t last too long. Twitter finds a way…