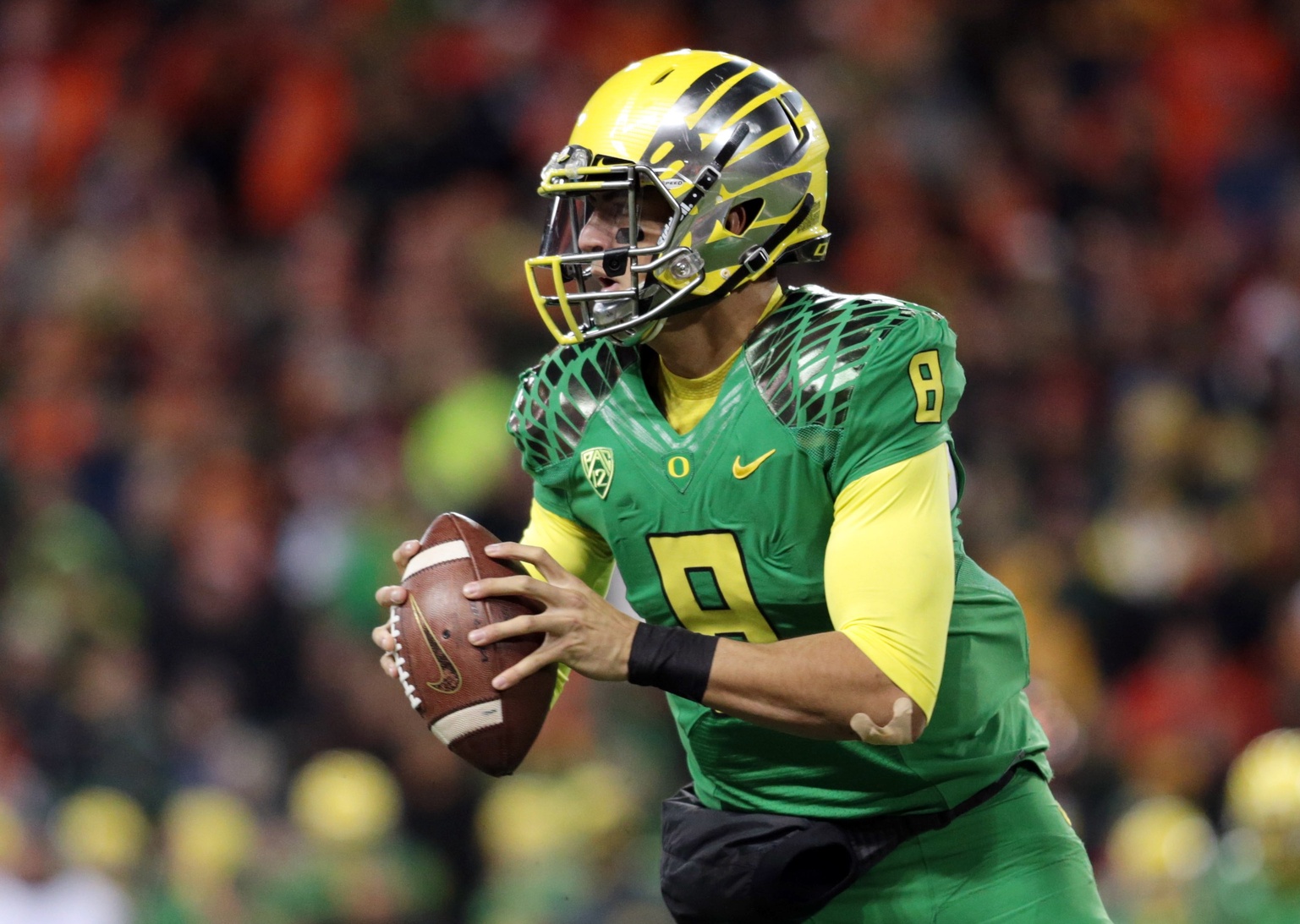 Starting with the College Football Playoff games and finishing with an NFL Wild Card game, ESPN had a good week.

ESPN was recently named the top cable network for 2014 and had the the most-viewed cable program of 2014 with the BCS Championship game — which was the only program in last year’s top 10 that wasn’t an episode of the Walking Dead — and seem to have no signs of slowing down in the new year.

The Rose Bowl and Sugar Bowl averaged 28 million viewers, and the Arizona-Carolina Wild Card game nabbed 21 million, giving ESPN three of the top 10 cable audiences ever over the course of three days.

Other than the staggering numbers, the interesting part of this ratings result is that the college football games beat the NFL. There are a number of qualifiers involved in that — the college games meant more in the championship hunt, were closer to and in primetime, were on New Year’s Day, etc. — but any sporting event beating something involved with the NFL is news.

The Sugar Bowl telecast was up 130 percent in viewer’s from last year’s Alabama-Oklahoma BCS game, and the Rose Bowl viewership increased 45 percent. It was a huge hit on social media for the network, as well as its online WatchESPN platform, which set the record for college football with 912,000 unique viewers, which is up 116 from last year. While the Rose Bowl had technical difficulties initially, it still received 816,000 unique viewers on WatchESPN.

It seems that the country is interested in the College Football Playoff, and it was helped by compelling games between four high-profile teams. Next year might not be as highly rated with both semifinal games airing on Dec. 31, but it shouldn’t be much of a downturn if the right teams are selected.

ESPN doesn’t have any NFL playoff games remaining on its schedule, but the ratings for the Oregon-Ohio State championship game on Jan. 12 should be gigantic and set another record.