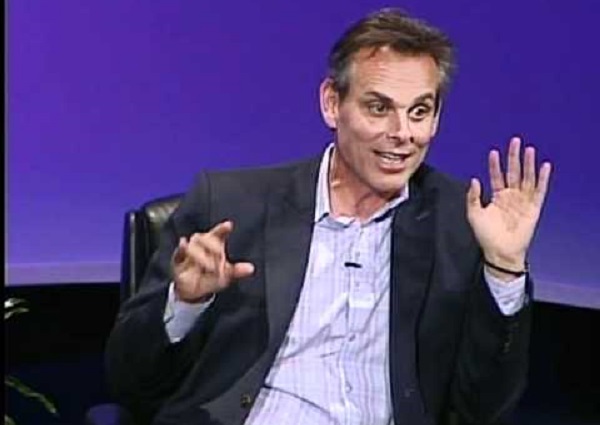 As Colin Cowherd debuts today on FS1, he’s been speaking out on his days at ESPN. In an interview with Sports Business Journal’s John Ourand, Cowherd said he had made his decision to leave ESPN back in January, well before his contract with the Worldwide Leader would expire.

Cowherd expressed his unhappiness over his ESPN Radio simulcast on ESPNU, “That network doesn’t even have a sales staff,” and that he could see that the winds in Bristol, CT were changing:

“I could sense with budget cuts coming at ESPN that head count was going to be an issue,” Cowherd said. “The culture at ESPN, I found when I left, isn’t the same as when I came. It wasn’t as much fun.”

Cowherd told Sports Business Journal that ESPN did make three “unbelievable” offers to keep him in the fold, but as we know, he chose to leave and reunite with Jamie Horowitz who created “SportsNation” at ESPN2 and is now the President of Fox Sports National Networks who is developing projects for Cowherd at Fox:

“We trust each other. We know that at some point in the next year or couple months, we’re going to develop something else together. We don’t have to lay it all out right now.”

As for moving to Los Angeles where his new show will be based, Cowherd appears to be energized saying it’s better for attracting guests and for what he wants to achieve:

“Los Angeles is a creative mecca,” he said. “I was looking for the opportunity to work with people — writers and producers and different types of people that were very difficult to access in Bristol.”

In the first seven minutes of his debut on FS1, Cowherd addressed his decision to leave ESPN:

American Ninja Warrior’s Kristine Leahy will join Cowherd to fill the role Jen Lada was supposed to have had he had stayed with ESPN. Cowherd tells SBJ that Leahy will challenge his opinions that have been controversial at times.

As for his final days at ESPN where he was suspended for comments about Dominicans, Cowherd said he doesn’t hold a grudge and wishes to move on from the incident.

Cowherd’s show will air daily from noon until 3 p.m. ET on FS1 unless there are soccer or NASCAR pre-emptions.