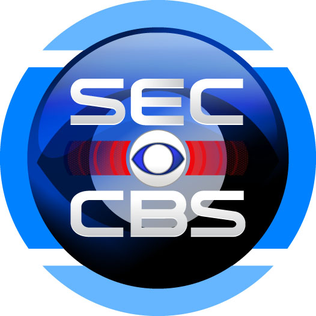 CBS Sports will broadcast the Chick-Fil-A Kickoff game in Atlanta between Auburn and Louisville on Sept. 5 and Georgia at Vanderbilt on Sept. 12. These games were added through a sublicense agreement with ESPN, per a CBS press release.

With the U.S. Open tennis tournament leaving CBS, there was a gap in the network’s sports coverage on Labor Day weekend and the following weekend. Instead of the middle weekend and the finals at the U.S. Open, there will be SEC football, Verne Lundquist and Gary Danielson. The tennis tournament, which began airing on CBS in 1968, is now solely on ESPN.

Most of the SEC on CBS games are selected six-to-12 days before their broadcast date, but Auburn at LSU on Sept. 19, Florida vs. Georgia on Oct. 31, and Missouri at Arkansas on Nov. 27 have already been announced to go along with these two additional games. Two SEC double-headers have been planned on Nov. 7 and 14, but the teams have not been announced.

CBS Sports also has the rights to the SEC Championship game on Dec. 5, and look for CBS to cling to the Iron Bowl game between Alabama and Auburn as well after last year’s ratings bonanza.