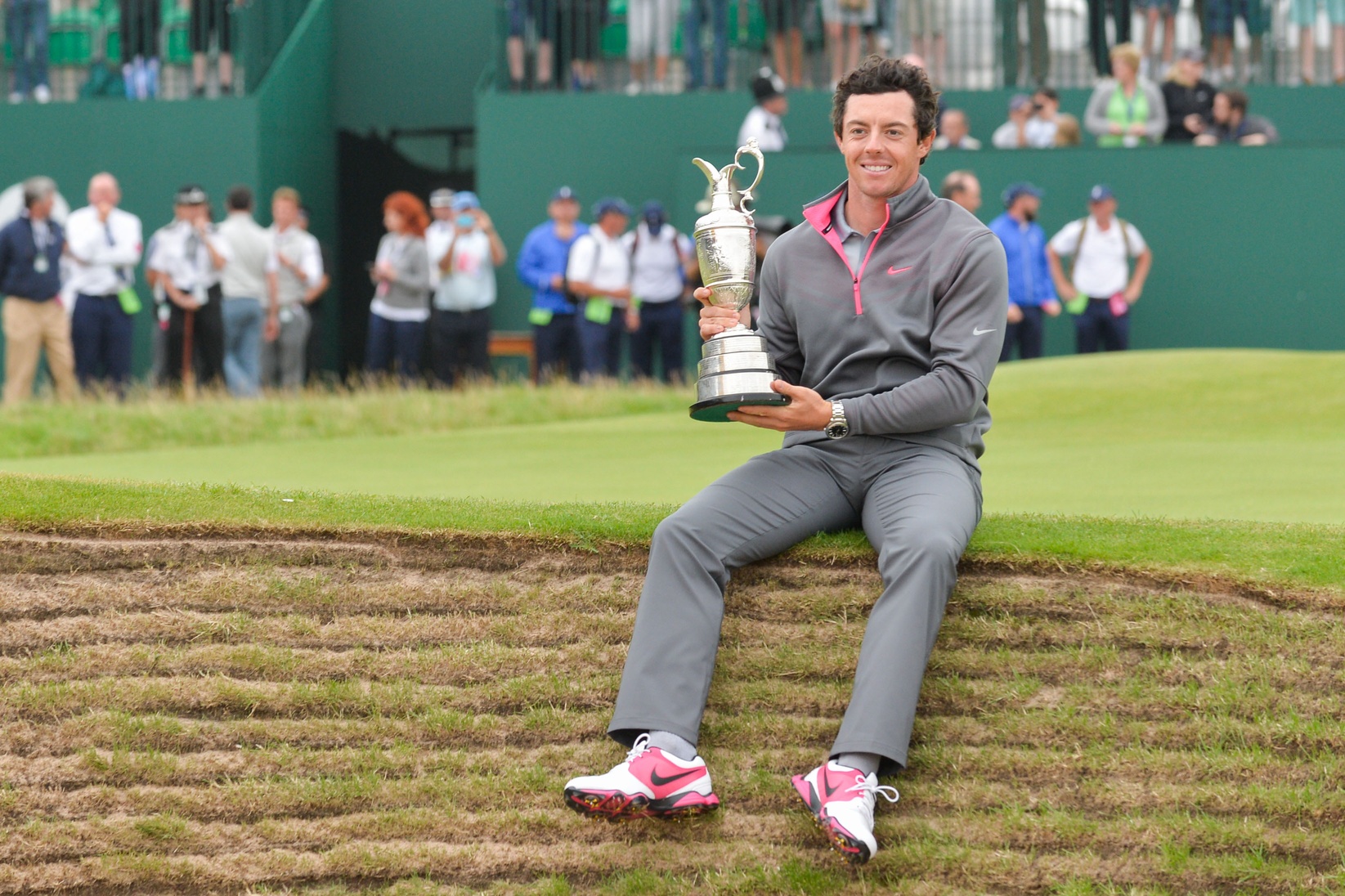 It seems like ages ago that ESPN was one of the rights partners for the PGA Tour.  In fact, it’s been almost a decade since ESPN regularly televised golf coverage.  Since then, the network’s presence in the golfing universe has been pretty much relegated to coverage of the major championships – namely The Masters, US Open, and British Open.

This year ESPN’s presence goes from three majors to two as Fox Sports airs the US Open and other USGA tournaments for the first time.  And in the near future that number may slip to just one as the British Open may be heading elsewhere.

According to The Guardian, the Royal & Ancient Golf Club is in the midst of negotiating a new television contract with its rights partners around the world.  After moving rights from BBC to Sky Sports in the UK, American broadcast rights are also likely on the move with ESPN reportedly considered a “long shot.”  Moreover, Fox Sports has emerged as a possible frontrunner to add to their golfing portfolio:

The R&A recently confirmed the Open will move from the BBC to Sky Sports for live coverage in the UK. The current North American contract with ESPN, like the BBC’s, is due to end in 2017. It is reportedly worth $25m a year to the R&A, a figure which will almost certainly increase next time around.

Negotiations, which are being handled by IMG, are well under way for what is hoped will be a 10-year agreement for the United States platform. Peter Dawson, the R&A’s outgoing chief executive, is understood to have held talks with interested parties in New York three weeks ago. Confirmation of the new contract could be forthcoming before this year’s Open, which takes place at the Old Course in July.

Fox Sports, through its ownership alliance with Sky, is understandably part of this bidding process and may be the favourite to prevail. NBC, which owns the Golf Channel, will also have its eyes fixed on live Open coverage. Turner Sports and CBS Sports, who are looking to expand their rights portfolio, have been mentioned as bidders. It is regarded as a long shot that ESPN will retain the American rights with its attention turning towards other sports.

Fox Sports acquiring the rights to the Open Championship makes all the sense in the world.  It is another prime programming opportunity for Fox Sports 1 and Fox Sports 2 and would help further expand their footprint in the sport.  Nothing would tell skeptical golf fans that Fox was serious about being a major player in the sport like adding exclusive rights to another major championship.  With PGA Tour rights locked up by NBC and CBS, Fox Sports entering into agreements with the USGA and R&A is great business to continue to add top sporting events to their live sports lineup.

Golf Channel (and NBC) and Turner Sports/CBS could also be legitimate options as the regular home of PGA Tour action.  NBC might be desperate to get back the major championship they lost to Fox by winning Open Championship rights.  CBS and Turner could also add to their fruitful partnership with the PGA Championship.