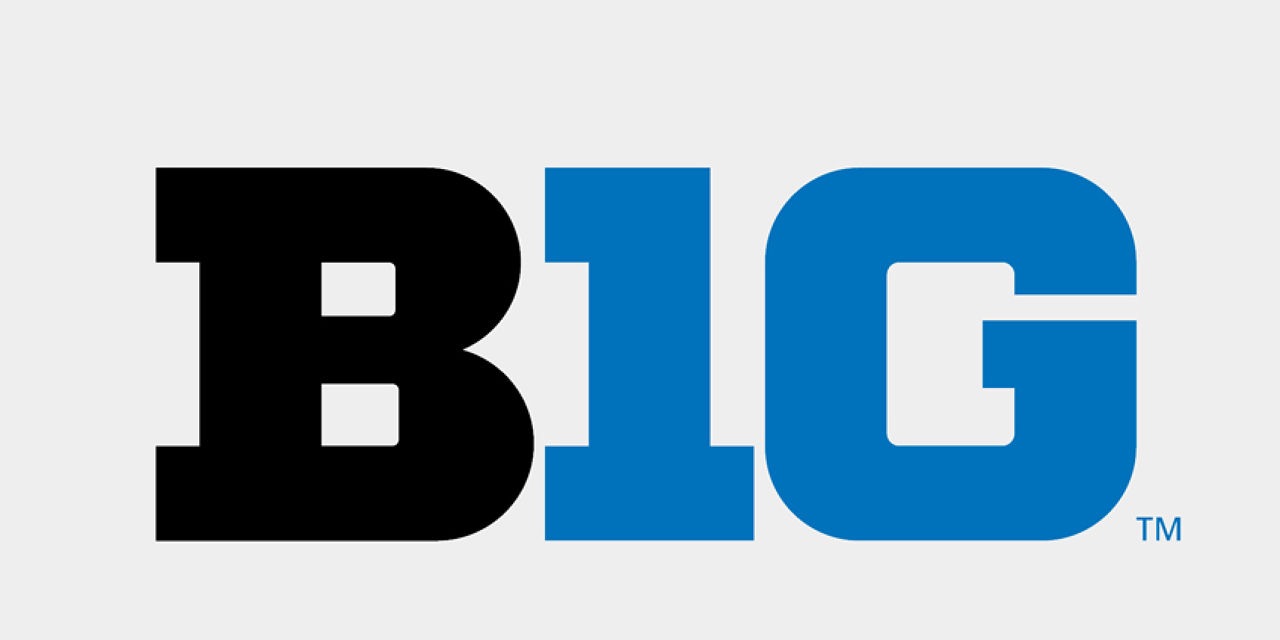 The Big Ten is the last major college sports property that will go up for bid this decade. As incumbents ESPN (football and basketball), Fox (Big Ten Network and football championship) and CBS (basketball) hope to retain or increase their hold on the conference, they know that they’ll have company (NBC Sports Group) in the negotiations. Conference commissioner Jim Delany says he expects to have media talks begin either in the fall or the winter depending on which party wants to get started.

The current contract expires in 2016-17 and the conference knows it will gain a hefty financial windfall when the new contracts are finalized. ESPN pays $1 billion over ten years while CBS has a $72 million deal that spans six years. Fox has It also has a 51% stake in the Big Ten Network that pays $2.8 billion in a 25-year contract that runs through the 2031-32 season.

Armed with Fox Sports 1, Fox is hoping that its cable sports network will lure the Big Ten to place games there. And despite the fact that Big East basketball hasn’t been drawing audiences since the 2013-14 season, Fox can point to the recent Women’s World Cup as an example that FS1 can bring viewers into the fold.

ESPN will say that it’s been a loyal partner to the Big Ten back to the days when ABC Sports was airing games in the mid-1980’s. And it will say it has the infrastructure with ESPN, ESPN2 and ABC.

And CBS will point to the fact that it has broadcast basketball since the 1990’s and its conference tournament since its inception.

NBC is a potential wild card knowing that this will be its last chance to get a major sports property until the next decade and it doesn’t want to get shut out.

When the Big Ten signed off on its TV rights, it was before the ACC, SEC and Pac-12 signed their lucrative rights deals and Delany has been pointing to this time to join his conference brethren.

The Big Ten has bided its time as the appetite for live college sports continued to increase and produced wealthier deals for the SEC, Pac-12, ACC and Big 12.

How long has this wait been? The last time the Big Ten went up for renewal, the Big Ten Network was just being formed, Urban Meyer had yet to win a national championship and one-third of the FBS schools played in different conferences than they do today.

And after Ohio State winning the first College Football Playoff Championship and conference teams making the Final Four over the last five years, Delany knows that this is the time to strike while the iron is hot and the TV networks will be only happy to oblige with open checkbooks.