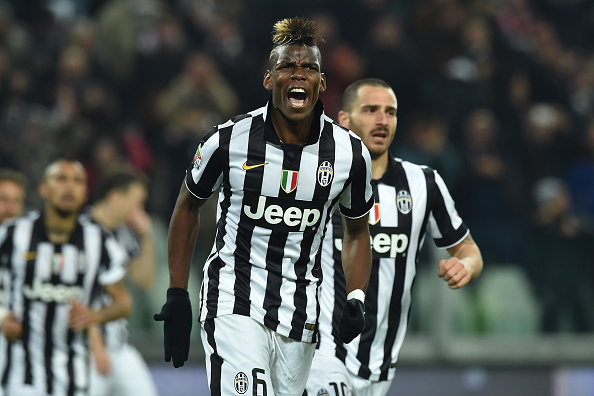 Last week, we unveiled our 2015-16 European soccer viewing guide. We included Serie A in the guide, despite them not agreeing to a new contract with beIN Sports for the 2015-16 season. However, the crisis has been averted – beIN and Serie A have renewed their contract through the 2017-18 season, via a report from World Soccer Talk.

The weekly windows for the matches currently aren’t known, though the coverage will begin with the Verona-Roma match at noon on August 22nd.

All things considered, beIN seemed like the most logical landing spot for Serie A. NBC is all in on the Premier League. Fox has plenty of commitments with the Bundesliga, college football, and college basketball, and is already facing a coverage crunch. ESPN has oodles of networks and a fantastic streaming service to cover the matches, but last week’s decline of Disney’s stock might preclude them from adding more rights just for the hell of it.