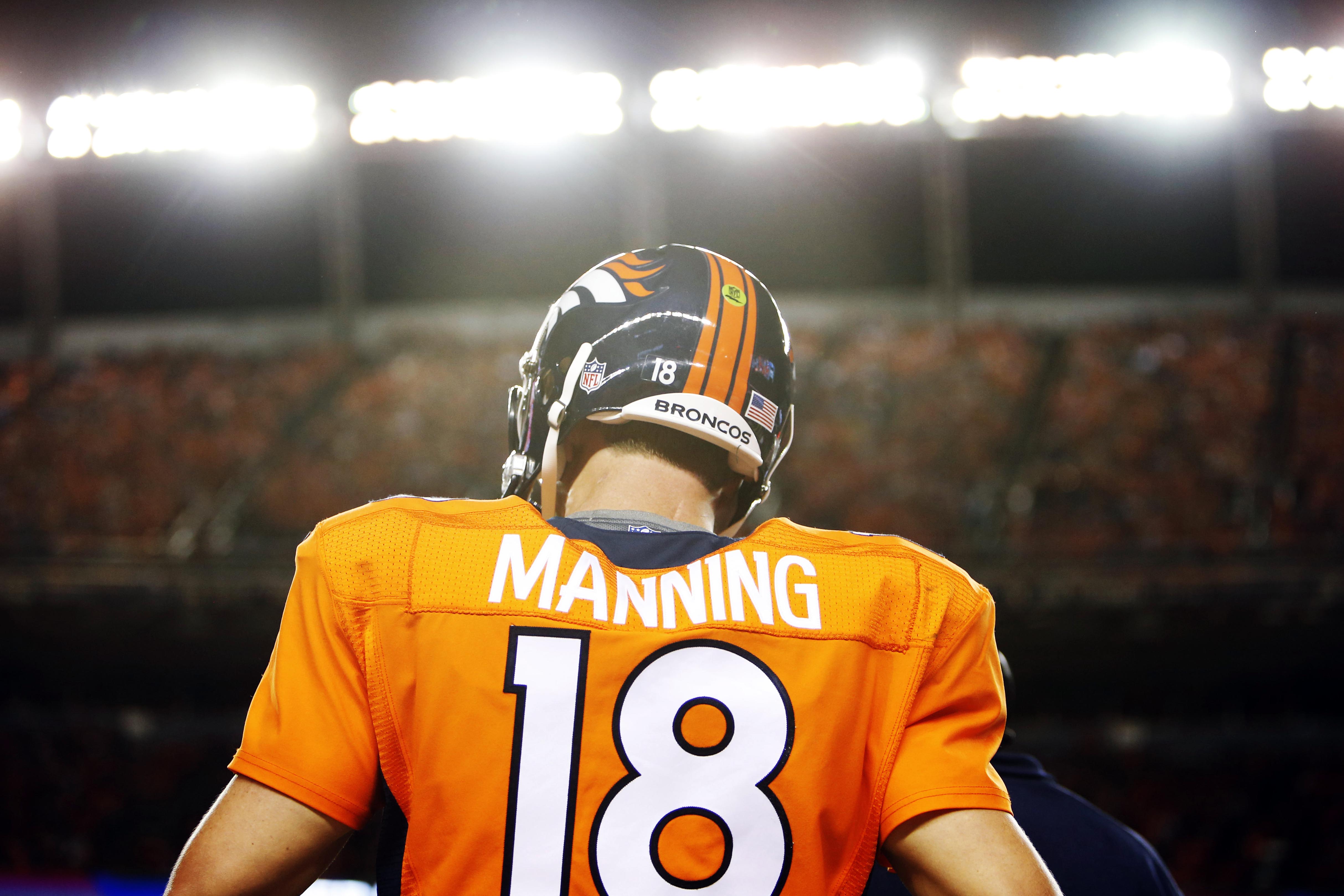 Exactly what a particular news story is or is not claiming often gets contentious when potential defamation lawsuits are discussed, and that appears to be what’s going on with Al Jazeera’s documentary on performance-enhancing drugs in sports, The Huffington Post‘s exclusive preview of the documentary, and the angry rebuttals and threatened lawsuits in its wake from mentioned sports figures, including Denver Broncos’ quarterback Peyton Manning. First, Al-Jazeera reporter Deborah Davies told NBC’s Today Tuesday (via Sports Business Daily and Pro Football Talk) that the report isn’t claiming Manning used HGH:

Appearing on NBC’s Today, the Al Jazeera reporter primarily responsible for the story that included a claim of HGH use by quarterback Peyton Manning argued that the report doesn’t actually claim that Manning used HGH.

“We have not said that in the program,” Deborah Davies said, via SportsBusiness Daily. “The only allegation in the program from Charlie Sly is that growth hormone was sent repeatedly from the Guyer [Institute] to Ashley Manning in Florida. We’re not making the allegation against Peyton Manning.”

Added Davies elsewhere in the interview:  “Let’s make it clear what the allegation is. The allegation in the program is very simple, that when Charlie Sly worked in the Guyer [Institute] doing part of his training . . . the clinic was sending out not one shipment but repeated shipments of growth hormone to Ashley Manning in Florida. That’s it.”

This may seem like a minor distinction in terms of what’s suggested, but it could prove a significant one from a legal standpoint. No one appears to be disputing that the clinic sent Ashley Manning repeated shipments of HGH, so if that’s truly all the program is claiming with regards to Manning, he might have a tough time winning in court against them.  Of course, Davies’ comments after the fact on what the program does and doesn’t say aren’t the key factor there; what matters is what the program actually says and whether a judge in any eventual lawsuit agrees that this was all Al Jazeera alleged.

This gets even more interesting when you consider the way this documentary was disseminated, though. The news of Manning being linked to HGH broke not through the documentary itself, but through the Huffington Post preview, which came from Al Jazeera providing them an advance copy. That preview’s headline and subhead alone seem to go further than what Al Jazeera claims the documentary says: “Explosive Documentary Links Peyton Manning, Major Athletes To Doping Ring: The quarterback and his wife received human growth hormone in 2011, an alleged supplier asserts in a new undercover investigation.” The use of “The quarterback and his wife” in particular stands out, and it may go further than what’s specifically said on-film. Thus, it’s certainly possible that the Huffington Post could be named in any defamation lawsuit based on what they wrote, and that they might have a tougher time than Al Jazeera.

The other important factor to consider here is the recantation of Charlie Sly, who was the primary source for the documentary’s segments on Manning and some others. Here’s what he told ESPN:

Sly said he was “testing” Al Jazeera’s undercover reporter by dropping “names like Peyton Manning, Derek Jeter, Ryan Howard and James Harrison.” He said none were clients. While Manning, Howard and Harrison were mentioned in Al Jazeera’s HGH investigation, Jeter was not.

“When I realized Al Jazeera was using a secret taping and Collins as a so-called investigative reporter, I was baffled,” Sly said. “I cannot believe that can happen. That’s why I recanted the story. It wasn’t true, and I was trying to pull one over on Collins to see if he had any idea of what he was talking about.

“I was trying to determine whether this guy [Collins] was legitimate or just trying to steal some knowledge about the business.”

It’s not necessarily that surprising that a source caught on a hidden camera claiming to provide drugs that violate pro sports leagues’ rules is denying it, though, and Sly’s recantation alone doesn’t necessarily invalidate the report the way some journalists have claimed it does. Davies made an interesting point Tuesday about the timing of Sly’s recantation and how it fits with what else was shown on screen:

We’ll see how this situation develops, but it seems far from resolved at this point. The NFL is looking into the Manning situation, and while Al Jazeera may be clarifying exactly what their documentary is alleging, they’re not backing away from it overall. There may be many more twists ahead.