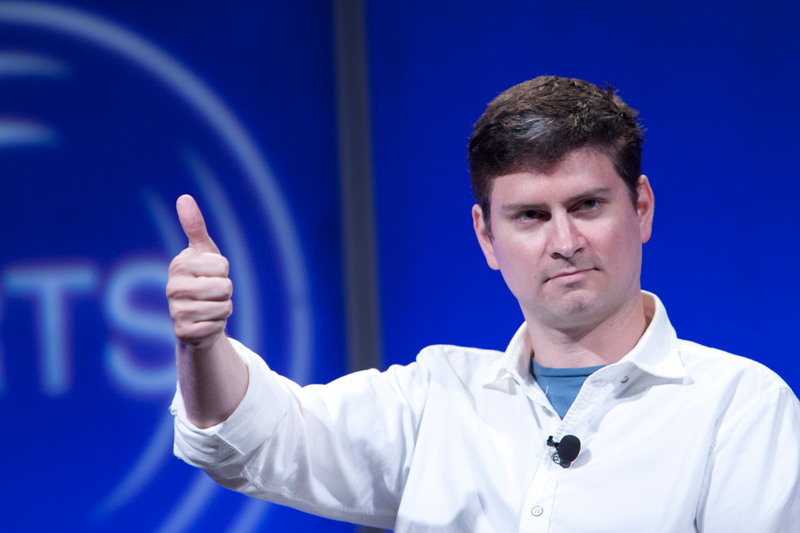 Michael Schur, best known on the internet as Ken Tremendous, is the guest on this special Christmas-week edition of the Awful Announcing podcast.

Schur and I spend a good 70 minutes—good in terms of length and, hopefully, quality—talking all about his career as a television writer and producer for Brooklyn Nine-Nine and Parks and Recreation, going back to his days at The Office and SNL as well, and how all that comedy writing compares to what made him internet famous a dozen or so years back: Fire Joe Morgan.

Ken Tremendous was one of the lead voices of FJM, and we discuss if a site like that would work in today’s media landscape. Is the writing better, or are the reactions to bad writing just more immediate than before? Would the prevalence of social media render FJM obsolete or is there still a place for that style of media criticism?

Would he ever think of coming back to sportswriting? (His response to that is one of the best answers in the entire conversation.)

As you can imagine, things never go as planned in an hour-plus conversation, so I’m surely glossing over some topics we cover and I apologize in advance for not asking several questions about Ron Swanson and bacon, but here is a quick rundown of most of what we discuss during the conversation.

The Trump conversation goes in a few different direction, touching on the social and political, but focusing on the spectacle of his celebrity as much as anything. That spins into a comparison of two hilarious television villains—Jeremy Jamm of Parks & Rec and The Vulture on Brooklyn Nine-Nine—and how without even knowing it, Schur, Dan Goor and their writing staff’s long Jamm v Leslie Knope arc on Parks & Rec was a precursor to Trump v Hilary Clinton. Even down to the hair! 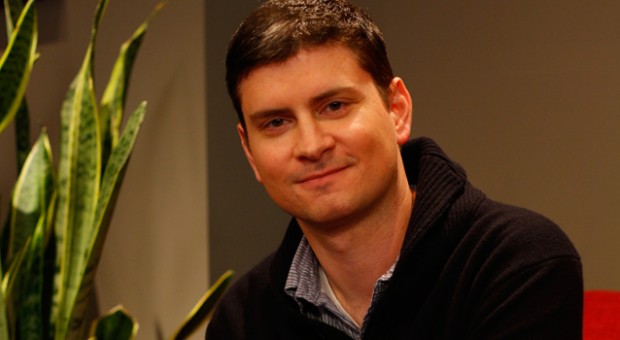 In all, this is a (hopefully) fun and (definitely) insightful look at writing, both on television and on the internet, and how the insecurities of writing for an audience—any audience—are an underlying factor in both, whether you’re writing to make people laugh, think, or whatever.

We hope this gives you something good to pop into your ears during your holiday travels, and we wish you a Merry Christmas, whichever half you celebrate.

You can listen here, or on iTunes, where you can subscribe to get every episode right away.