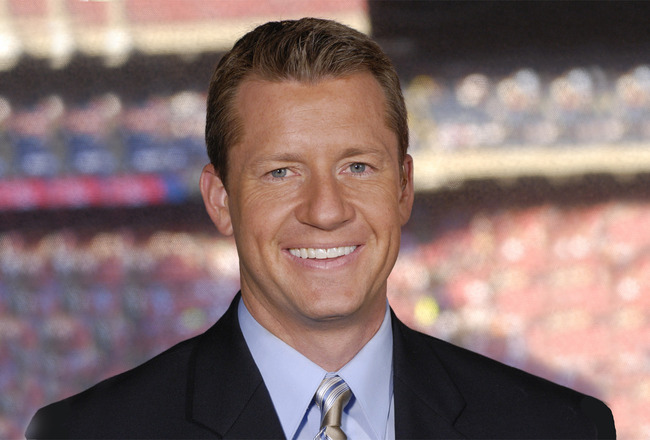 Rob Stone of Fox Sports is the guest on the Awful Announcing podcast this week and if you like hearing about the ins-and-outs of sports television, this is as in and out as it gets.

But first, did you know Kevin from Mr. Belvedere is also named Rob Stone? Is there some kind of Rob Stone convention every year, and would anyone named Rob and/or Stone be invited?

We talk about that, and we also get into the behind-the-scenes inside information into achieving perfect television hair. Seriously, it’s a good listen and it led us to the concept of angry beards, which led us to Eric Wynalda, and how being entertaining and provocative can be a good thing, especially in the otherwise-insular U.S. Soccer community.

Stone and I discuss his time in Canada anchoring Fox’s coverage of the FIFA Women’s World Cup, and talk about how to balance fair coverage of an event, and a team, while still maintaining unabashed partisanship. Is it journalistically irresponsible to openly root for the United States, or is it more irresponsible to try to hide that in one’s coverage? That’s a challenge not just for television anchors and pundits, but all of us who write about international sports. 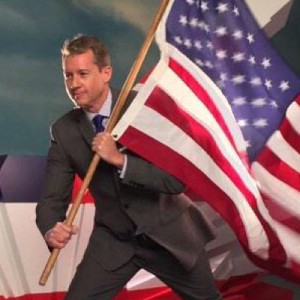 We spend some time discussing the American soccer community, including the invention of the game in this country that, per PR releases and media reports the last few months, seemed to coincide with the arrival of two men in blazers.

A few weeks ago my daughter asked me why there are so many blondes on television, so I asked Stone for his thoughts on the matter, being a blonde on television and working at the world capital of blondes on television. His response to the question is perfect, and will undoubtedly catch the ire of some in our industry if, for nothing else, its provoking veracity.

We talk about Pete Rose, as the news of his official banishment broke during our conversation. Fox employs Rose, and Stone thinks he has been a great addition to their coverage, offering his thoughts on his Hall of Fame-caliber resume as well.

We talk UEFA Champions League and Big Ten football and college basketball and, of course, bowling. How can we not talk about bowling?

I asked Stone if he misses calling games on the road, shuttered mostly in the studio for his role at Fox these days, with the few exceptions of on-site anchoring at big events. Stone says he misses, “the smell, the feel, the taste, the atmosphere of being on-site” for live events, but still get the opportunity to get out on the road, as with the World Cup, when Fox expands its studio coverage.

The conversation about being on the road leads to Stone daydreaming about Cracker Barrel, where I imagine him chowing down on biscuits with Dave Wannstedt, Wynalda and Rose in a vision I cannot (and don’t want to) get out of my head.

You can listen here, or on iTunes, where you can subscribe to get every episode right away.