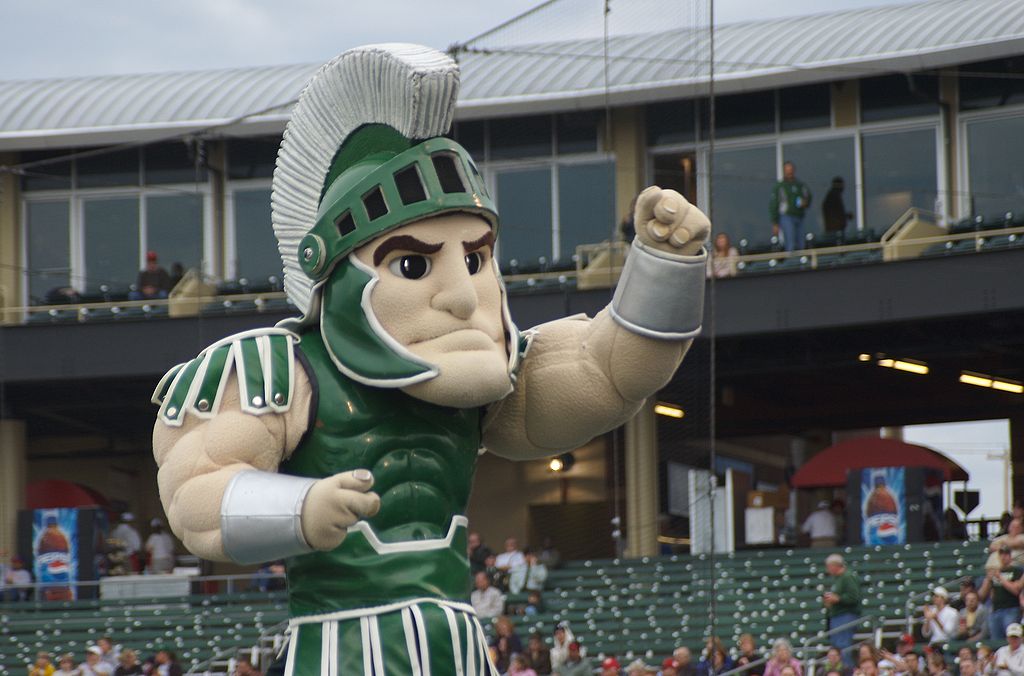 Two of the best coaches of 2015, Jim McElwain and Jim Harbaugh, test each other in a high-payout bowl game (among all the non-New Year’s Six entries). Florida and Michigan pack a box-office punch. One reason this game isn’t higher on the list is that Ohio State and Notre Dame occupy the same time window on New Year’s Day.

How sweet is this? A rivalry game — recently discontinued — finds its way to a bowl game. This is what it would have been like if Texas and Texas A&M had been paired in the Texas Bowl last year. (Texas was matched against Arkansas instead.) This isn’t as much of a drawing card as a Texas-based rivalry or Penn State-Pittsburgh, but it’s still a highly compelling confrontation on a Saturday afternoon.

This game would be higher on the list, but a start at 2:30 in the Pacific time zone (3:30 Mountain) on a Tuesday will limit its exposure to some. However, this is a New Year’s Six-level bowl. It’s better than a few of the NY6 offerings. UNC and Baylor are the two national leaders in yards per play. Baylor would have been better than 9-3 had it not lost three (!) quarterbacks to injury during the season. If top quarterback Seth Russell hadn’t been injured, the Bears might be in the playoff right now preparing for a semifinal. North Carolina skyrocketed to prominence thanks to the efforts of head coach Larry Fedora and defensive coordinator Gene Chizik, a Broyles Award finalist as one of the five best assistant coaches in college football for 2015.

First of all, I’ve not recalled an instance over the past 10 years when the Sugar Bowl has started anytime before 8:40 Eastern, following the Rose Bowl. The Granddaddy always runs a little bit long, if only because of its long halftime show. The Sugar Bowl generally starts around 45 past the hour, and often not until 50 past the hour. You will see this game listed as 8:30, but you should expect 8:45 if not 8:50 or even 8:55.

As for the game: This isn’t as good a tilt as North Carolina-Baylor, but New Year’s Night is a much more watchable spot on the schedule. Oklahoma State gets to play in the Superdome this season, something it wasn’t able to do at the end of the 2011 season. Ole Miss is in a New Year’s Six bowl for the second straight season, despite losing three regular season games for the second straight year. The Rebels are one of the foremost beneficiaries of this new system, the successor to the Bowl Championship Series. 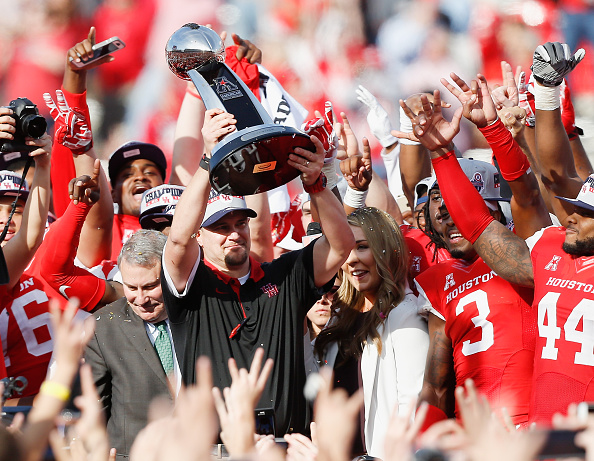 Jimbo Fisher of Florida State is a superstar head coach. Tom Herman of Houston is a man who could very easily become college football’s next great superstar head coach over the next 15 years. This is the third-best coaching matchup in the bowls, topped only by the Fiesta Bowl (Brian Kelly-Urban Meyer) and the Cotton (Nick Saban-Mark Dantonio). This is a game for football connoisseurs.

This game — like the Russell Athletic Bowl between North Carolina and Baylor — is better than the Peach and Sugar Bowls. Unlike UNC-Baylor, the time slot and the Saturday placement enable it to be listed ahead of those two New Year’s Six games.

Oregon and TCU both had reason to think that their seasons were going to be completely destroyed by accumulated injuries in September and October. Yet, they both finished with far better records than their circumstances suggested. TCU’s Gary Patterson is a star in the coaching profession. Oregon’s Mark Helfrich is showing that he can keep his program together. Chip Kelly’s successor has been doubted, but Helfrich has not collapsed the way many thought he would.

If TCU quarterback Trevone Boykin can heal up for this game (the Jan. 2 date gives him extra time compared to a Dec. 26 or 28 bowl), it could be a spectacular shootout in a climate-controlled Alamodome.

It is the greatest visual in sports: The Arroyo Seco on the first afternoon of the year, blanketed in sunshine. The perfectly-manicured grass, the painted end zones, the resplendent midfield logo. It’s The Granddaddy Of Them All, an American sports classic born in 1902, one year before the World Series.

Even when the matchup is a dud (think of Wisconsin-Stanford a few years ago), it’s still The Rose Bowl.

Brian Kelly. Urban Meyer. Two Midwestern powerhouses gathering in Phoenix, known to the locals as an unofficial suburb of Chicago. The stadium will be packed. The electricity will rise to a lofty level. As far as consolation prizes go for missing the College Football Playoff, this hits the sweet spot. A win will give one of these teams a lot to be happy about heading into the offseason.

The 1982 Orange Bowl matched Nebraska against Clemson, with the Tigers aiming for a rare national championship. This Orange Bowl puts Clemson against the other iconic school with a glorious and expansive history in the (now-defunct) Big Eight.

This is a revenge game for OU, having been obliterated by Clemson in last season’s Russell Athletic Bowl. Clemson will draw motivation from being an early betting underdog against the Sooners, who flexed their muscles against Oklahoma State on Nov. 28.

Dabo Swinney is one of the most fascinating and studious figures in all of college sports. His capacity for growth and change as Clemson’s coach cannot be easily measured or quantified. He’s no longer the cartoon character he appeared to be six years ago. It’s been impressive to watch him build Clemson into a national power.

Bob Stoops appeared to be on his last legs as Oklahoma’s head coach… in 2014, and just two months ago after absorbing a humiliating loss to Texas. Yet, here he is, arguably the best survivor in a cutthroat business.

Alabama is college football’s answer to the New York Yankees, Los Angeles Lakers, or Dallas Cowboys. Michigan State has become the Kansas City Royals of college football. These teams use similar styles, but their positions in the fabric of college football — now and for much of the past — are very different.

These two schools were both ascendant in the mid-1960s, but the fun didn’t last for Michigan State. It did for Alabama due to Bear Bryant’s willingness to reinvent himself and the Crimson Tide — especially on offense — in the 1970s.

Alabama is the team which is always at the center of a college football conversation these days. Michigan State is finally playing for a national title after barely missing out on the BCS championship game and last season’s first College Football Playoff.

You could not ask for a much better way to spend the final hours of 2015.