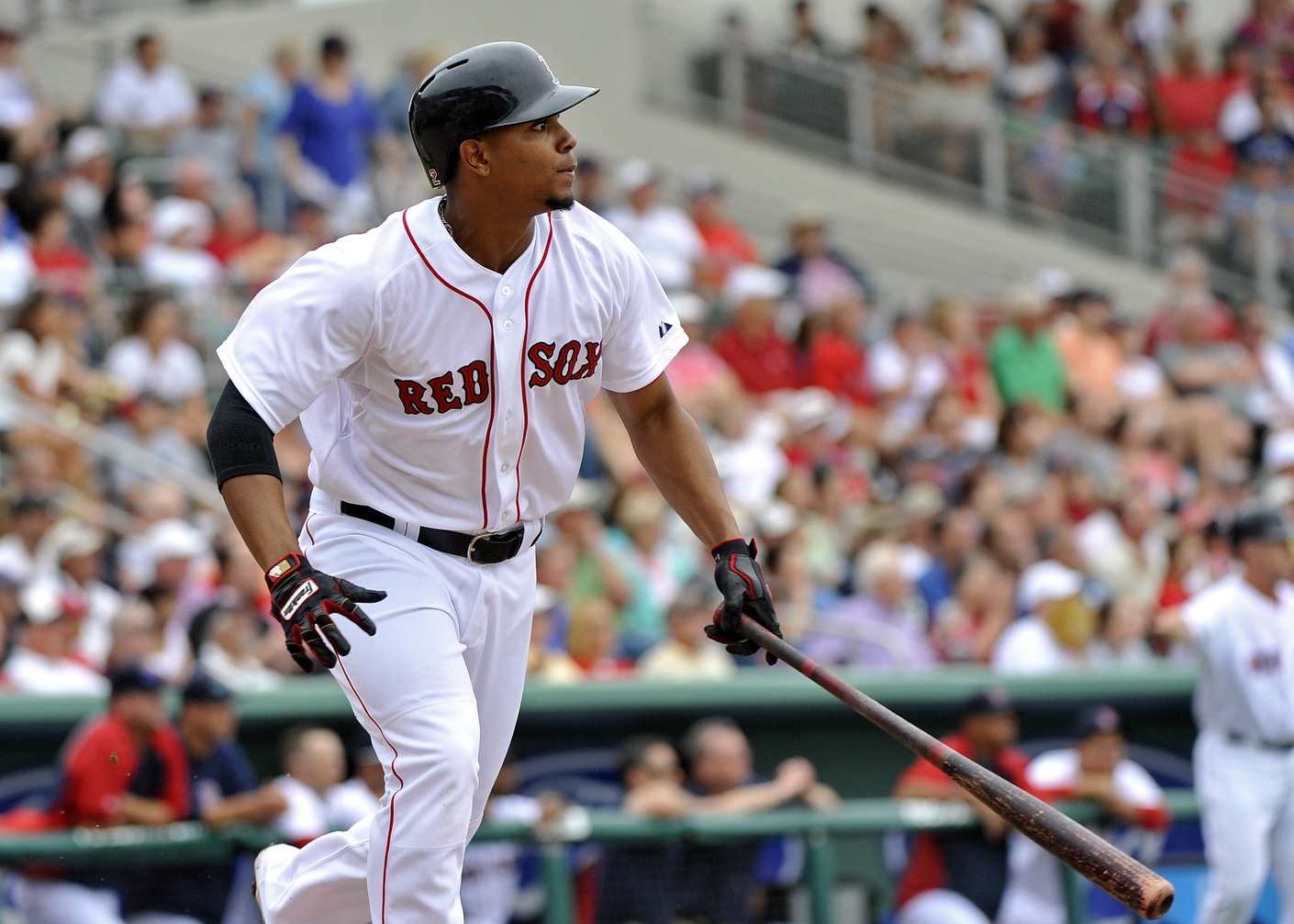 Red Sox shortstop Xander Bogaerts is off to a bit of a slow start on the field this season, but don’t let that slow down his game off the field.  According to Hall of Very Good, Bogaerts had only tweeted once since Christmas before Wednesday night.  He returned to social media with a bang though, doing what any 21 year old professional athlete might do…

Accidentally tweeting a picture of a woman in a thong taking a selfie in the bathroom mirror to show off some of her… ummm… assets. 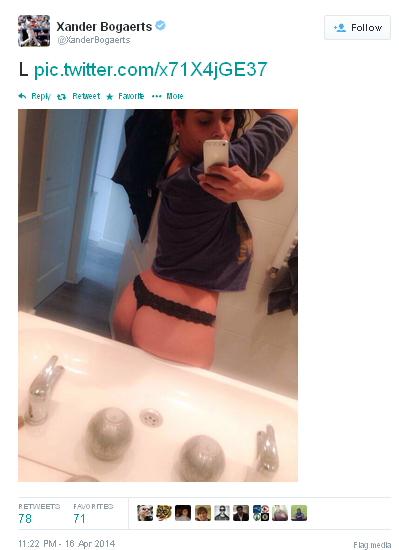 Bogaerts then did what any 21 year old professional athlete would do when you accidentally tweet that picture to your tens of thousands of followers – he deleted his Twitter account.  But nothing stays deleted on the internet, just ask US Airways.  The good news for Bogaerts and his friend though is that no toy planes were harmed in the taking of this selfie.