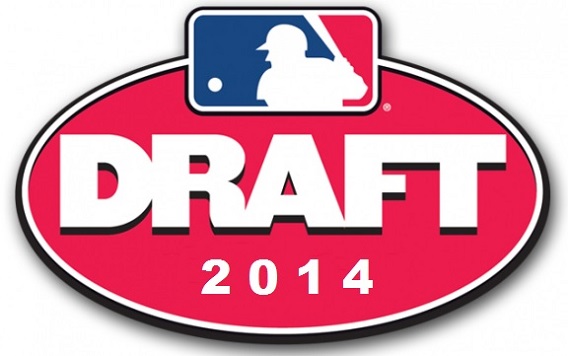 We still haven’t learned what exactly MLB Network will be doing with their Draft coverage. We don’t know who’s going to be on the desk – specifically, if Reynolds is going to once again be a fixture, spouting off his ignorance while Jonathan Mayo and Jim Callis are pushed to the back burner. The MLB Draft is a totally different animal from its NFL and NBA counterparts – the casual fan knows next to nothing about the top prospects in the MLB Draft, while most of them are more than familiar with guys like Jadaveon Clowney and Jabari Parker.

In that respect, is MLB Network going to treat the Draft like they tried to last year, which was to treat it like those other two drafts and turn players that won’t make an impact on the majors for years into immediate fixes? That lack of immediacy means that the Draft is a pretty bland TV event, especially for fans who want to win now and have no patience for the rebuilding process – think of Cubs fans who just want the team to spend hundreds of millions of dollars in free agency (which worked out so well for them over the last decade). There’s a huge difference between drafting a guy like Brady Aiken, who you might not see in the majors until something like 2017 or 2018, and signing a player like Ubaldo Jimenez as a free agent and getting to see him once teams start playing meaningful baseball after the winter.

But really, what *can* MLB Network do here? They can either dumb the Draft down and cater to a wider fanbase, or they can cater to the hardcore fans that will be watching the Draft no matter what they do. Do you make your core fans happy, or do you try to draw in more fans at the expense of pissing off the people who give you the most money every year?

In that respect, I think MLB Network could learn a lesson or two from NBCSN and Fox. Fox’s soccer coverage is criticized, sometimes unfairly, for being too patronizing to the diehard viewer. But NBCSN’s production of the Premier League this season was widely praised, largely because they treated viewers respectfully and not like they were novice fans. And those fans that were new to the game weren’t overwhelmed by NBCSN’s coverage. They struck a perfect balance between appeasing new and diehard fans, something that MLB Network failed at last year with their coverage of the Draft.

It won’t take much for MLB Network to improve their coverage of the Draft this year. However, it’s still a question of whether or not they *will* improve it, risking the possibility of turning off those fans who dump so much money into the league’s coffers every year.