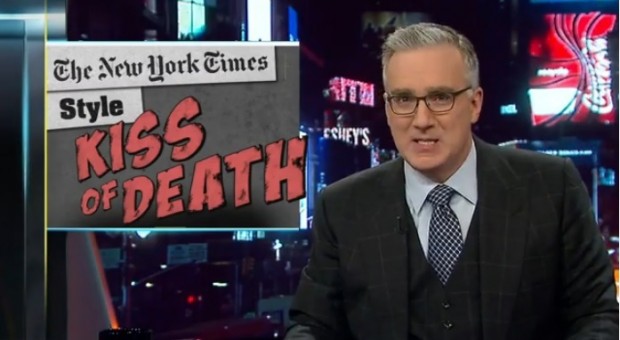 Soccer fans get angry when they feel their sport is poorly represented by the media. Through the years, fans have railed against networks for showing commercials during games, against Fox for using Gus Johnson on games or having Michael Strahan or Piers Morgan explain the differences between football and futbol, and against any outlet they feel patronizes to them. Well, there’s a new target and it’s the New York Times Style section.

In an article catering to non-sports fans, the Times declared soccer and in particular, the English Premier League “the go-to sport of the thinking class.”

It gets better. Stating that writers get together at book parties to discuss the latest on Liverpool or Manchester City, the article takes the beautiful game and makes it out to be a trend among hipsters and the literati. It also compares the EPL to Australian singer Kylie Minogue by calling it sophisticated.

Naturally, soccer fans have taken to Twitter to humorously cut the article down.

But the best takedown came from Keith Olbermann during the Thursday edition of his ESPN show. He took to task other great trend declarations by the Times’ Style section like … the monocle? Check it out.

Good on Keith to take down one of the more ridiculous articles from the Times.