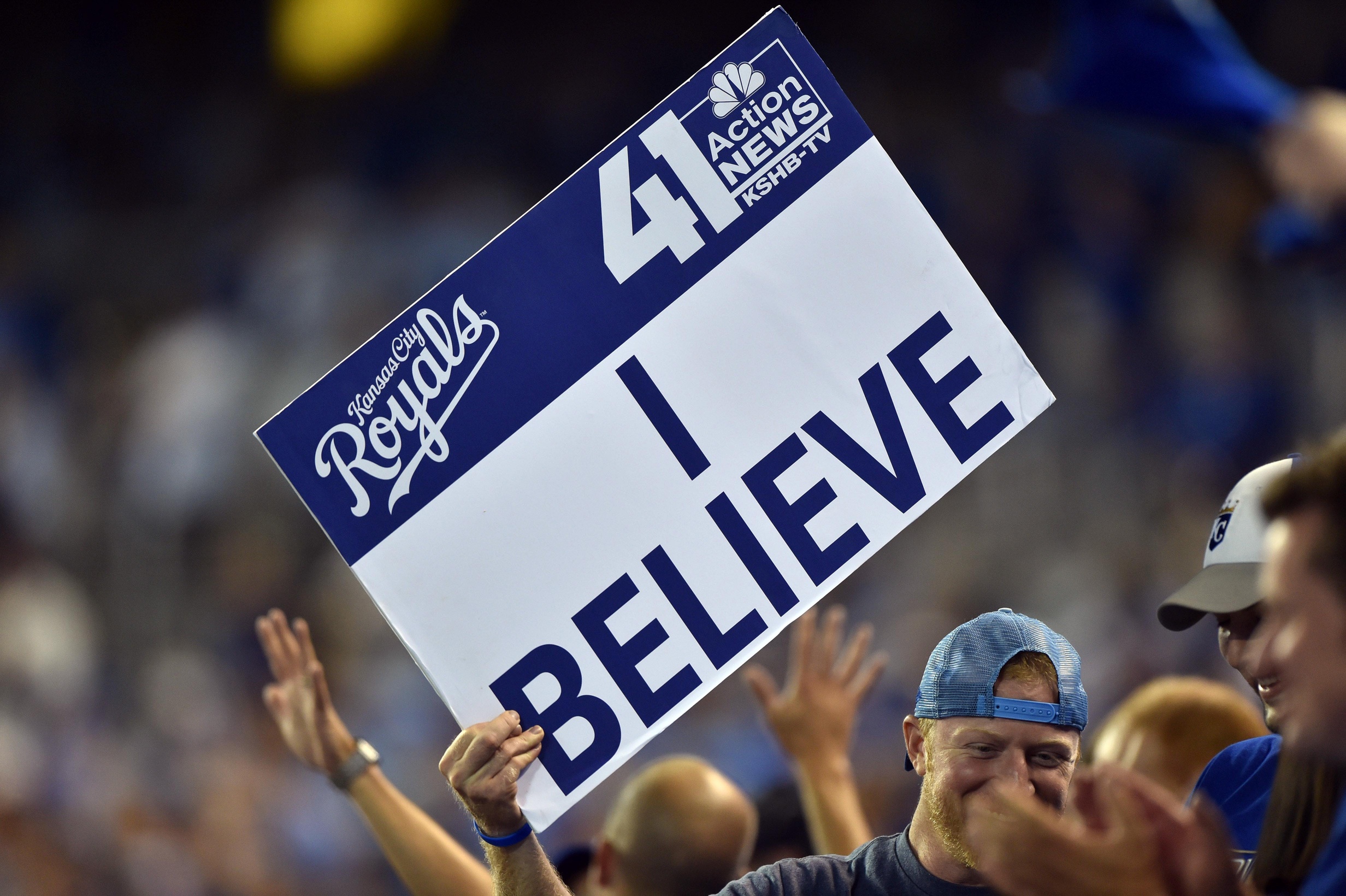 The Royals and Athletics contested a classic postseason baseball game that will go down in history on Tuesday night.  The first playoff game in Kansas City in 29 years.  A 4 run comeback in the 8th and 9th innings.  A game that went to extras.  Questionable managing decisions.  Drama.  Intrigue.  And another comeback by the home team in the 12th after going down a run featuring a walkoff hit.

And if you were watching the game on TBS, the broadcast felt like a regular season game in June.

As the game progressed, there were two streams of consciousness on my Twitter feed.  1) This game was the most exciting baseball game in years.  And 2) The TBS broadcast was underwhelming in every way possible.

@awfulannouncing TBS has had the playoffs for, what, 7-8 years and they STILL can’t put together a top notch broadcast? It’s ridiculous.

@awfulannouncing This is as bad as Gus Johnson calling the Champions League final.

Unrelated to bunting, but TBS's coverage is really wearing on me. Not even a mention or look at who's coming in?

Love how the TBS camera angles show us absolutely nothing.

Throughout the evening, the broadcast didn’t have adequate camera angles for replays that provided value to viewers.  In particular, a questionable foul ball call on a grounder to first in the middle innings was conclusively deemed the correct call by the umpire even though there wasn’t a good angle for the play.  Several minutes later, another angle was shown and Ron Darling and Cal Ripken pulled a 180 and called it inconclusive.  As opposed to productions that bring extra resources and cameras to playoff games, this felt like a weekly or regional telecast.  That was perfectly manifested in George Brett being forced into a “Very Funny” promo.

Then there were the continual graphics showing the positional assignments of the defensive fielders.  Who knew the shortstop played between 2nd and 3rd base!

@awfulannouncing Vital on-screen graphics by TBS in case you don't know the positions in baseball. pic.twitter.com/1wdJnnuFTm

This was done to show defensive alignments, and is actually a decent idea to inform viewers about shifts.  But with only the positional labels and no real understanding on where those defenders normally would be, the objective was easily lost and we were left marveling over the centerfielder playing between left and right field.  The repeated use of the graphic, especially at important moments of the game, didn’t help things.

However, all things considered, it was the broadcast booth that left viewers disappointed the most.

Ernie Johnson is one of the great people and broadcasters in the sports media industry.  His talent as a studio show is unparalleled.  But the play by play role doesn’t play to his strengths as a broadcaster.  Johnson never really seemed like capturing the big, exciting, transformational moments in last night’s game.

Take this call of Brandon Moss’ second home run that gave the A’s a 5-3 lead in the top of the 6th after Ned Yost replaced James Shields with Yordano Ventura.  It was the biggest moment in the game to that point and Johnson offered a call that was subdued to the extreme, almost as if he was surprised the ball made it over the wall.

Update, July 2021: This video has been removed.

Casting Ernie Johnson as a top play by play announcer, and the issues therein, are very similar to what faces Chris Fowler being the lead college football voice this year at ESPN.  Both announcers are excellent in the studio and one of the faces of their respective networks.  And yet neither announcer has really found that big game voice to channel the excitement of the action on the field and make it come alive for the viewer at home.  Both Johnson and Fowler have a very conversational style in the booth.  While that might be great for the studio and for filling time during a broadcast, when it fails to lift for the big moments, it leaves fans wanting more.  It produces a broadcast that is usually always solid, but also unspectacular.  Take the 12th inning calls of the Hosmer triple and Perez walkoff.  They’re fine, but that’s about all you can say about them.

The bottom line is this – the call of last night’s game sounded like a studio host trying to do play by play – and maybe that’s the Catch 22 of trying to transfer Johnson’s success in the studio to the booth.

As far as the analysts go, Ron Darling offered much more insight than Cal Ripken, who seemed to disappear for long stretches during the game.  However, in line with the rest of the telecast, neither analyst is going to be the person to bring the needed added vitality and vigor to the broadcast.  At times, the three man booth felt crowded as well.

Especially as the drama ratcheted up in the late innings, the TBS broadcast failed to rise to the occasion.  There’s value in announcers wanting to stay out of the way and not dominating the broadcast.  That’s a venerable approach to take to broadcasting big games.  But the pendulum can swing too far the other direction.  The lack of energy in the booth was a major disconnect to the electric energy at Kauffman Stadium.  And it was very noticeable to viewers at home.

TBS has had notable hiccups with their postseason baseball coverage ever since Chip Caray’s infamous “LINE DRIVE BASE HIT CAUGHT OUT THERE” blooper and the two sides have proven to be a poor match over time.

MLB on TBS is far from a complete disaster, mind you.  There are some redeeming qualities and top shelf talent involved, Pedro Martinez in particular has been a star in the studio, but TBS has yet to put it all together to deliver a top shelf production from the first pitch to final out.  As the exclusive home of the American League Divisional and Championship Series, the network is going to have to improve on last night’s performance in a big way moving forward.