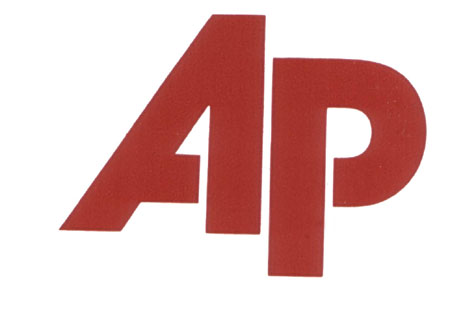 This is one of those things that may fall a bit under the radar and largely won’t be noticed, but starting in July, the Associated Press will be changing how they handle game stories, with more of an emphasis on bullet points highlighting various storylines. Here’s the nitty gritty from Jim Romanesko, via the AP.

What will change is how those stories look. The top of the story will continue to look like a traditional AP game story. After 300 words, the text will break into a chunky-text presentation featuring up to five bullet points that explain team story lines, key plays, injuries and a lookahead to what’s next for a team or player.

Romanesko also has an example of what the new stories will look like on his site. The bulk of the story remains the same, though the end of the story is much different due to the emphasis on bullet points. And really, do we really need essentially a play by play of the middle innings at the end of the game story? What is a reader really gaining from reading information about events that were, in the grand scheme of things, meaningless in regards to the final of the game?

I think this will also make life a little easier for the AP writers in charge of these game stories. I’d imagine they’d take less time and allow the writers to be a little more creative, which would lead to better writing overall. We’ll see what the new game stories end up looking like in practice, but I think it’s a step in the right direction.