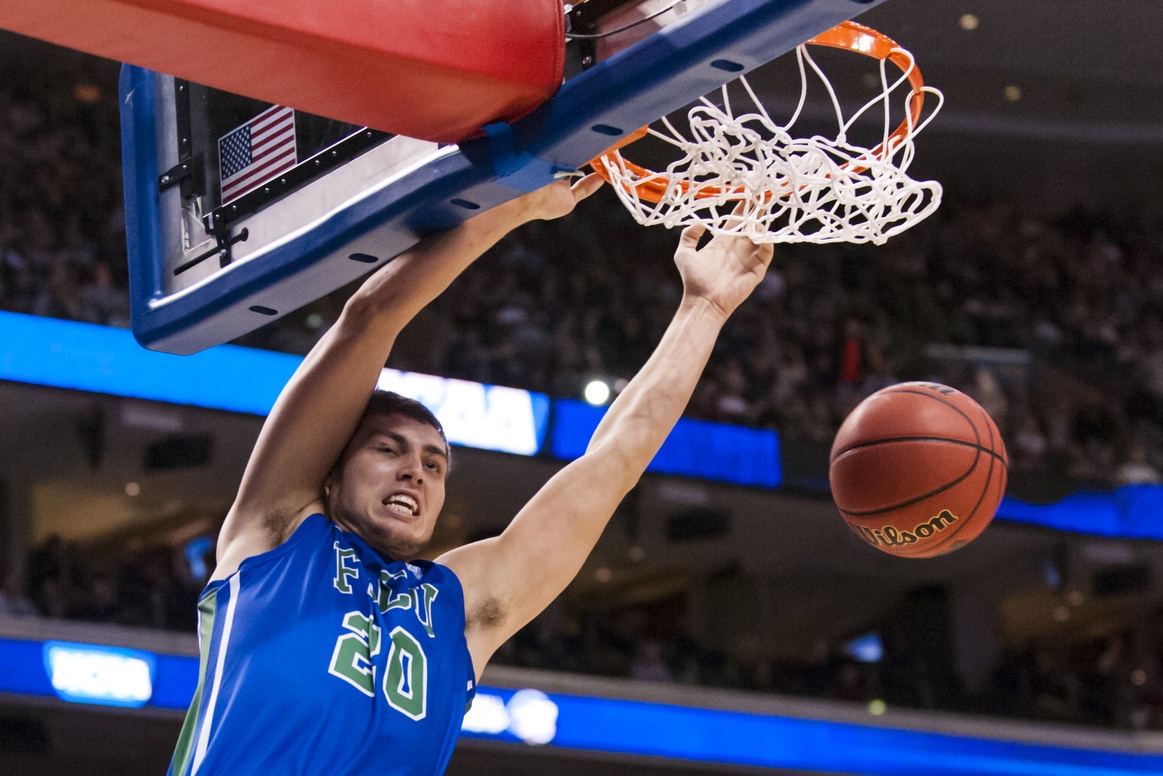 Today is one of the best days of the sporting year – the first day of the first round proper of the NCAA Tournament.  16 games taking place over the course of 12 hours and filled with buzzer beaters, Cinderella stories, drama, intrigue, and excitement.  It is every sports fan’s dream and every office manager’s nightmare.

But is it the best?

Where does the first (and second) day of the NCAA Tournament rank when compared to the other great days on the sports calendar?  Does a 12 hour day of March Madness beat out New Year’s Day or Super Bowl Sunday?  What about Opening Day?  There are several contenders and even a few that used to be on this list that no longer merit an appearance.  Day 1 of the NFL Draft is a perfect example – what was my favorite day of the offseason has now been spread out and diluted thanks to television.  Nevertheless, there’s still plenty of worthy nominees for the best day in sports and the list has certainly changed over the last 10 years.

It is traditionally the greatest day in auto racing across the world.  In the morning you have the premier, glamour race in Formula 1, the spectacle that is the Monaco Grand Prix.  Then comes the crown jewel of American open wheel racing, the Indianapolis 500, and the longest race in NASCAR in the Coca-Cola 600.  The Indy 500 may have been long surpassed by Daytona, but it still maintains plenty of historical significance.  And across the spectrum of auto racing series, a single day doesn’t get better than this.

On the final day of the Premier League season, all 10 games are played simultaneously across the country.  The drama this produces is simply insane.  Not just the season title may be up for grabs as we saw with Manchester City’s dramatic winner in 2012.  We’re also talking Champions League places, European qualification, and of course surviving relegation.  “Survival Sunday” takes on an extra meaning when your Premier League life is at stake.  An entire season can come down to one game, and all of it happens over the course of two hours.

The two most magic words in sports.  How could you begin to try to separate a Game 7 in the World Series or NBA Finals or Stanley Cup?  Game 7’s continue to produce some of the most iconic, memorable moments in all of sports.  Each one carries such a special atmosphere where anything is possible and a season stands on the brink.

20 years ago this may have been #1 on this list.  However, the advent of the BCS and the dilution of the bowl season have made New Year’s Day a shadow of its former self.  The Rose Bowl remains, but the rest of the schedule ain’t what it used to be.  Nobody grows up dreaming of playing in the Heart of Dallas Bowl on New Year’s Day.  In fact, the only reason why New Year’s Day hasn’t fallen further is the advent of the NHL’s Winter Classic as one of the coolest new traditions in sports. 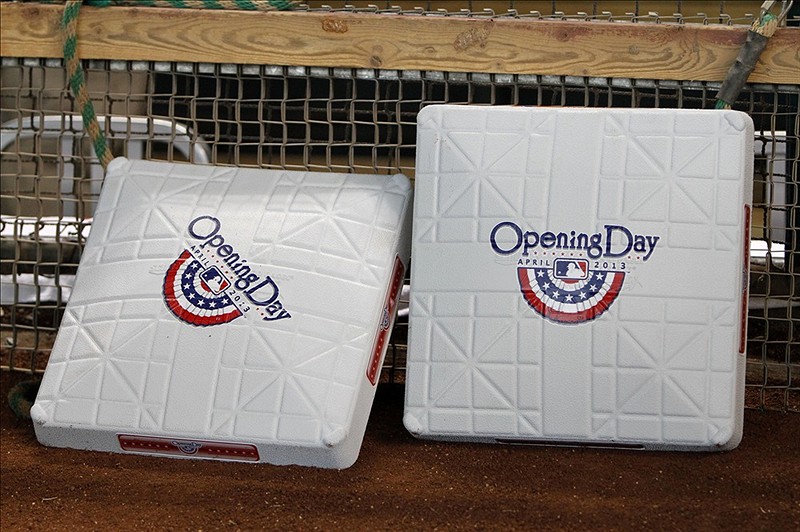 Another contender that is traditionally fighting for top spot on this list, but has seen its prestige erode thanks to the league’s scheduling choices.  Special night games and international trips have taken the attention away from the first full day of the regular season.  As long as MLB plays regular season games in Australia that count towards the standings, Opening Day isn’t really Opening Day.  There’s something just not right about the MLB regular season beginning 9 days before the first pitch in Cincinnati.

5) First Sunday of the NFL season

After 7 months without the NFL, the first Sunday of the NFL season is like manna coming down from the heavens.  You can thank Sunday Ticket and RedZone for bringing the functioning capability of America to a screeching halt every Sunday from 1 PM ET until just past 7 PM.  We’re a football nation now and there are already fans counting down the day until Week 1.

Since we have to narrow it down to just one day, the Saturday after Thanksgiving has now emerged as the best 24 hours on the college football calendar. Although rivalry games span across the Thanksgiving holiday weekend, Saturday features some of the most important games in all sports.  2013 showed exactly why this day is so great with Ohio State-Michigan and Auburn-Alabama both producing perhaps the best games in the history of their storied rivalries.  All across the country teams are playing not only for BCS berths and conference championships, but for trophies like the Old Oaken Bucket. 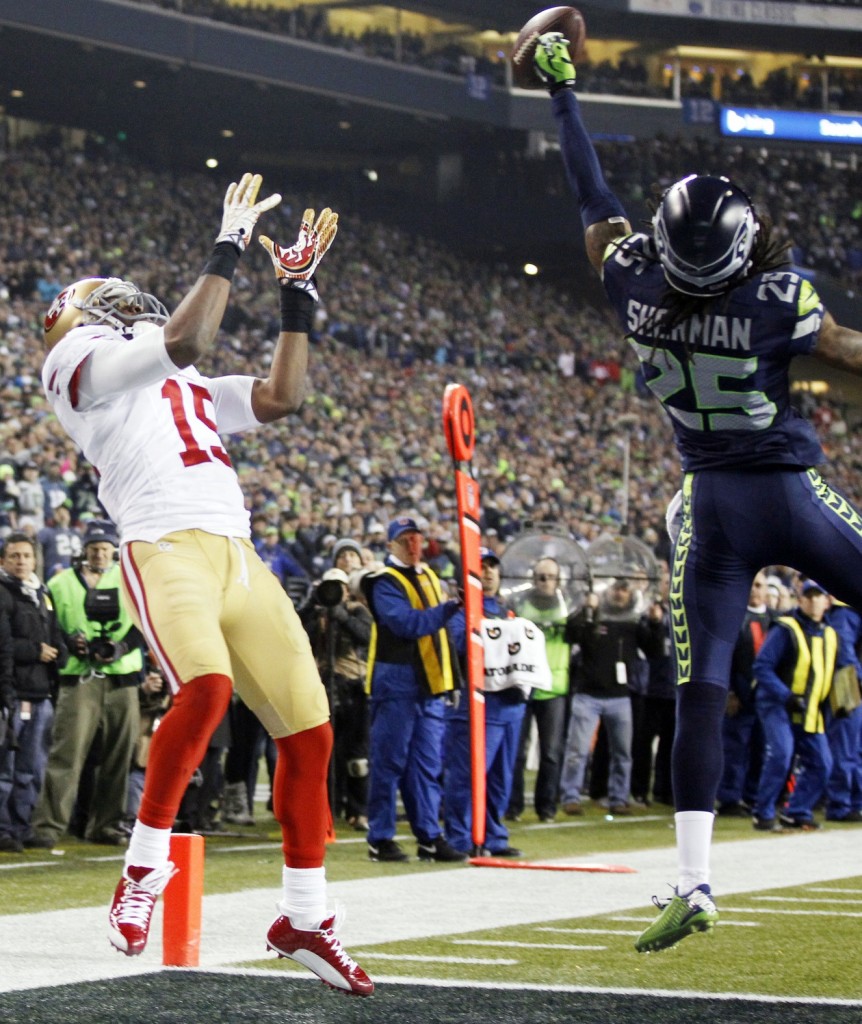 You might expect to see Super Bowl Sunday on this list, but for the football purist it doesn’t get better than the Sunday that comes two weeks before.  The AFC and NFC Championship doubleheader represents seven of the most intense hours in all of sports.  And especially in the last decade, Championship Sunday has produced so many classic games that it’s hard to keep track: Colts-Patriots, Saints-Vikings, Packers-Giants, Patriots-Ravens, 49ers-Seahawks to name just a few.  It’s like Super Bowl Sunday times two without all the extra insufferable crap added!

2) Final Round of the Masters 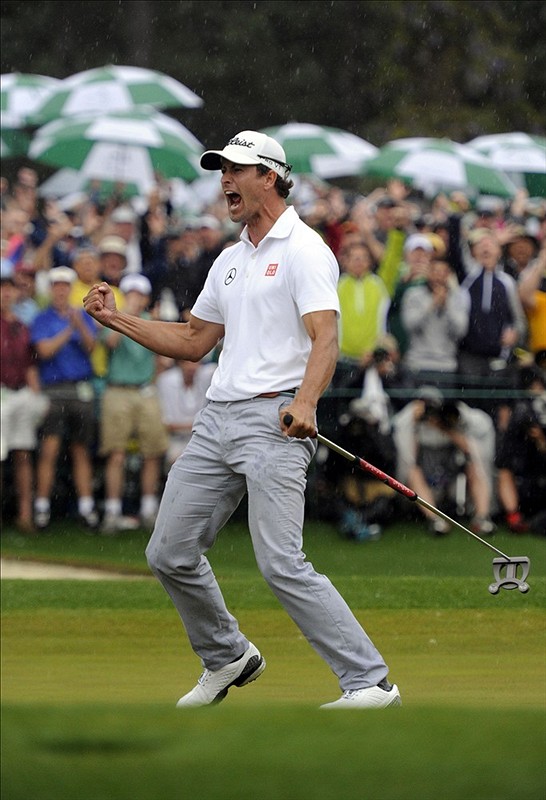 Maybe it’s Jim Nantz and his poetic praise of the azaleas over the piano and strings.  Maybe it’s the hushed tones of the announcers referring to “patrons” instead of fans.  Maybe it’s the sight of sunshine and green grass after a long winter.  Whatever the case, there’s something totally unique about The Masters as a television event.  And more specifically, the presentation of the Final Round convinces you that the entire world is watching.  From Arnold Palmer in 1960 to Jack Nicklaus in 1986 to Tiger Woods in 1997 and Adam Scott last year, there’s no better amphitheater in sports than the Back 9 on Sunday at The Masters and it’s proven year after year after year.

1) The first day of the NCAA Tournament 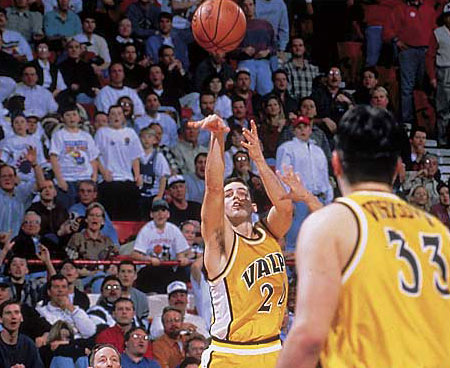 There may be some immediacy bias here since it is today, but as a sports fan there is nothing better than the first and second day of the NCAA Tournament.  (And no, I’m not talking about the games in Dayton.)  What’s vaulted this day into the top slot is the CBS-Turner partnership making every game available to fans on national television.  Now you get to choose which games you watch and when.  You can switch to close games, catch all the buzzer beaters, and even set up four screens in your mancave if you’d like.  It’s like holding the entire sports world in the palm of your hand, if only for just a day.