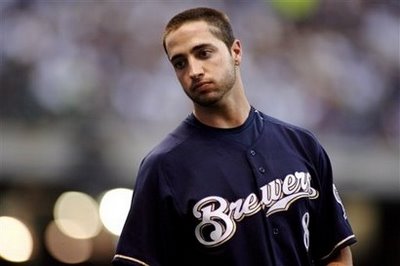 I remember hearing about Playmakers my freshman year of high school. Everyone who watched ESPN was weirded out that they were just doing a dramatic show about this fictional football team. What was even stranger was that it pretty much disappeared after all of the promotion for the first episode.

We now all know that the NFL was the reason Playmakers was cancelled. Though shows with sports as their backdrop have managed to make their way in television of late (the spinoff of Friday Night Lights in particular), the fact is that a show centered around sports, or a sports issue, hasn’t really been successful. Showtime is looking to change that.

The network has put Dope in development, with a script currently being written by The Guardian creator and Ray Donovan writer David Hollander. The show centers around the business of performance-enhancing drugs in major sports. The script is being consulted on by Miami New Times managing editor Tim Elfrink and Newsday’s Gus Garcia-Roberts, both of whom were involved in revealing the Biogenesis scandal to the public.

Dope is merely in the development stage, but it seems like the sort of project Showtime might take a run at. It’s big and buzzy, centered around a subject that still burns brightly in the public consciousness. Plus, after the disastrous The Franchise, it’s not as if Showtime has any business dealings with MLB to get the series abruptly cancelled.