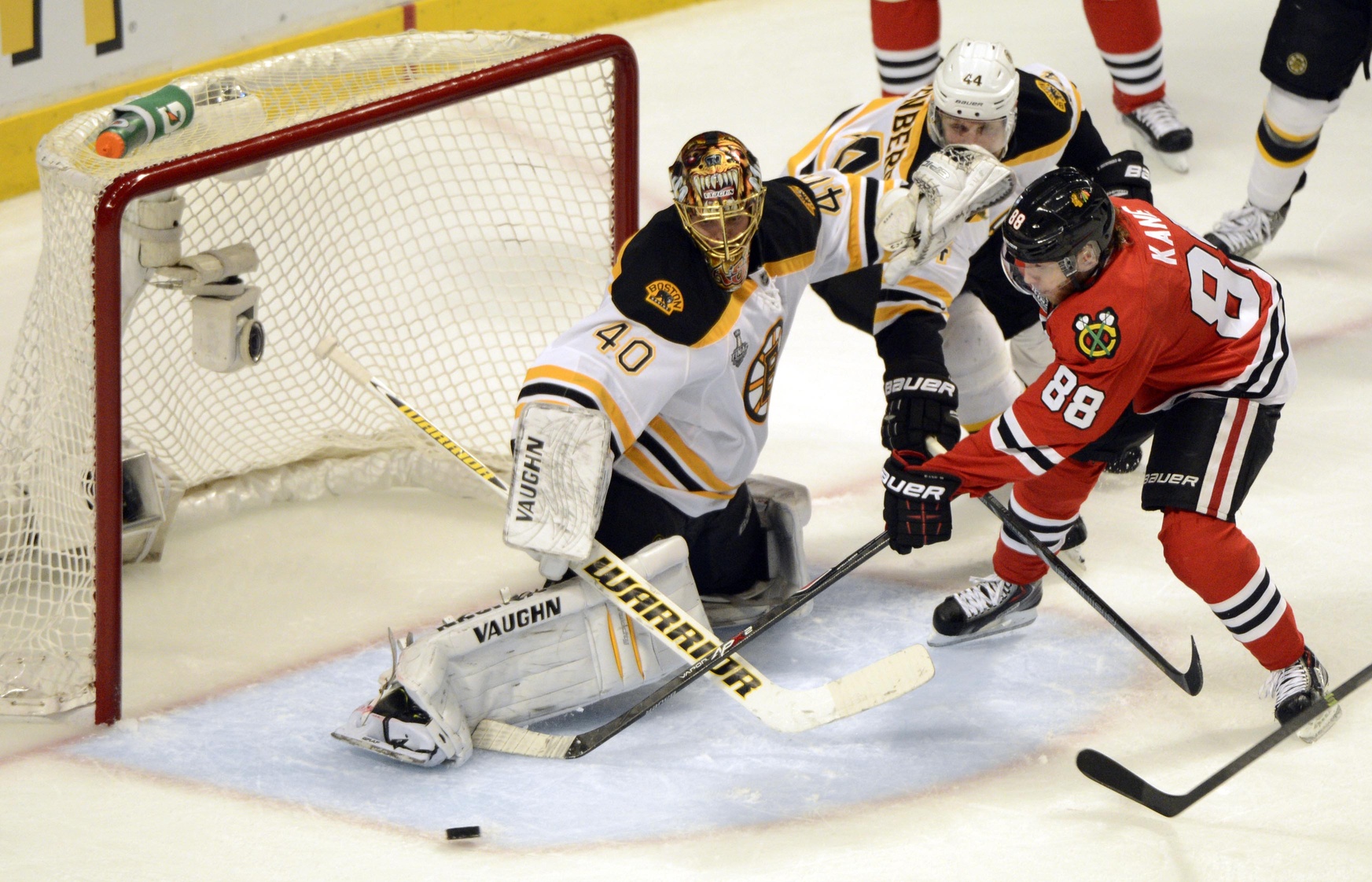 We wrote earlier this weekend about how the Stanley Cup Playoffs are having their best May in 14 years. NBCSN had the best non-Olympic month they’ve ever had largely thanks to the quest for the Cup. Every night since the beginning of the second round, millions have been tuning in to the league’s post-season.

That said, I was looking around on Thursday for some hockey talk during the early afternoon, and my only option turned out to be… Mike Francesa’s simulcast on Fox Sports 1. Nothing on ESPN, sure, but until 5 p.m. ET there’s no new hockey discussion happening on NHL Network. Before NBCSN’s pre-game begins at 7 p.m. ET, it’s hard to find a show focused on the story lines dedicated to tonight’s game.

NBC holds a monopoly on hockey in the United States. They control both the sport’s broadcast and cable television partners. They also own a share in the NHL Network, the supposed 24-hour, all-hockey, all-the-time channel. Yet, why is it that no one owns hockey talk in this country during the day, or even during the afternoon?

Though we can all agree that NBC’s coverage is professionally done, regardless of how you feel about its personalities, there is just little done with them beyond the games and their pre- and post-shows, especially since the network dumped its late night highlights show after 2012-13. Why night have Mike Milbury and Keith Jones on throughout the day, or give second-string guys Jeremy Roenick and Anson Carter some more reps with an afternoon talk show? The network has an appealing host in Liam McHugh, why not see if hockey fans will follow him to a show earlier in the day?

A simple solution: add a third hour of NHL Network’s two-hour daily talk show, NHL Live, from 4-5 p.m. ET on NBCSN. It’ll fill some time previously used by hunting and fishing, can easily be pre-empted for mid-week soccer, and is already fairly cheaply done and has personnel in place. Plus, you get an hour every day to pitch NHL Network to potential subscribers who’ve maybe soured on the channel from some of the fans who have access to it giving negative reviews.

What the network ought to do is expand their hockey talk brand into the afternoon and late night, with a mix of current personalities and something that provides a slightly different perspective. What about an afternoon show similar to the excellent Starters on NBA TV? A late-night show with a looser vibe that goofed on NHL highlights for a half an hour but could also provide interesting perspectives? Or even a show similar to PTI or Around the Horn featuring hockey writer discussion to set up the night’s games?

Again, I rarely have anything but praise for most of NBC’s hockey coverage. I think the game production and studio shows are first-rate. I like most of their broadcasters. That said, it’s a little disappointing to see them resting on their laurels with hockey talk, when they’ve had an excellent year producing clip-based, ancillary programming.