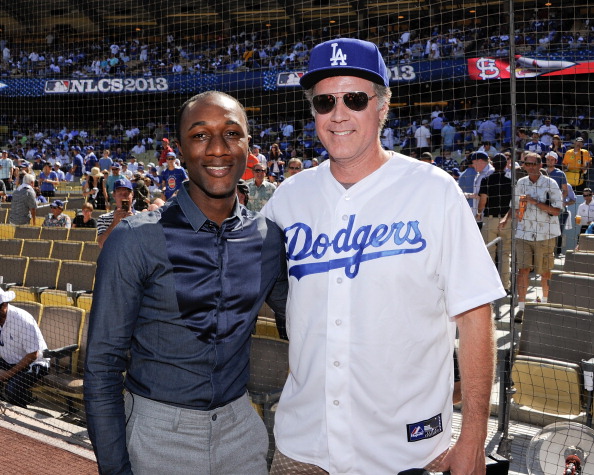 No really. Despite being played 3 billion more times leading up to the NFL Draft, despite being played 5 billion times during the actual NFL Draft, and despite being seen another billion times thanks to Beats by Dre, Major League Baseball has rubber stamped using Aloe Blacc’s hit song “The Man” as the backbone for their advertising for the upcoming Summer Classic. For those who grew some odd addiction to the perfectly-fine-in-doses song during the NFL Draft, well here’s a quick fix to keep you up for the next couple of hours.

Given we’ve had a month off since the NFL Draft and this is barely hitting the airwaves, I imagine I’m an early adopter of covering my ears screaming at this newest campaign as it’s yet to wrap its tentacles around FS1, Fox, ESPN, and TBS.  But just you wait… soon enough, you’ll be joining me at Grumpy Town, USA.

You can read more about MLB and their ad agency, BBDO, being totally obtuse to playing out a song at the press release here. History tells us that MLB won’t just stop with just one commercial, but potentially…. gulp… many iterations using the same song. Also Chris Berman is doing the Home Run Derby once again (last year Pitbull was the opening act) and Joe Buck the game itself. Baseball rocks!!!