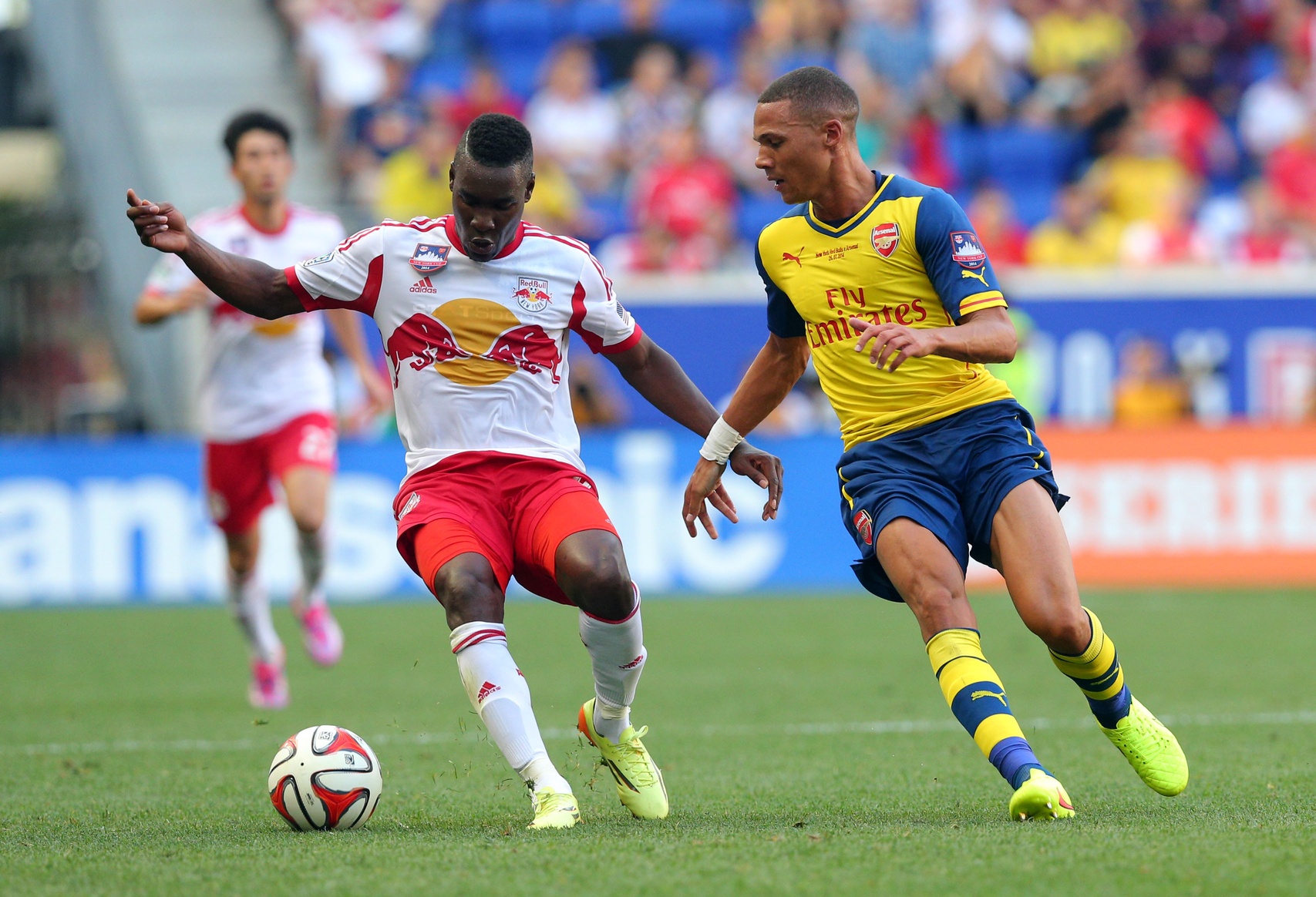 Out of the good ratings news for the MLB All-Star Game on Fox, the regular season has returned with a bit of a thud to cable.

Fox Sports 1 had an MLB doubleheader on Saturday, with a non-exclusive Washington/Cincinnati game leading into an exclusive game featuring Cleveland and Kansas City. This means that, while the game co-existed with the regional television networks in DC and Cincy, the FS1 broadcast was the only show in town for Indians and Royals fans.

The numbers were far below average, even by MLB on FS1 standards. Nationals/Reds drew a paltry 186,000 viewers. The exclusive Indians/Royals game couldn’t do much better, managing only 223,000, well below average for the network. While they’ve been fading, both Cleveland and Kansas City are within reasonable distance to the Wild Card race, and Washington is in first place in the National League East.

(I highly recommend you read our Ken Fang’s story from May on MLB ratings meeting expectations for the network.)

What might be more disconcerting to Major League Baseball is that two of the myriad MLS/EPL showdowns that have been happening across the country this past week or so beat these games head-to-head. New York Red Bulls/Arsenal on ESPN2 drew 289,000 viewers at 3 p.m. ET while Chicago Fire/Tottenham Hotspur drew 383,000 at 8 p.m. ET. Of course, it’s rare that Premier League teams play at reasonable viewing hours, but these are exhibition games.

That said, it’s nothing to freak out about too much. FS1 will likely brag later today about solid numbers from their Yankees/Rangers exclusive yesterday, and they have Yankees/Red Sox this Saturday. The power of ESPN is a factor as well. Fox Sports 1 aired two matches on Sunday afternoon from their International Champions Cup that gained little traction (173,000 for Liverpool/Olympiacos, 129,000 for Man City/AC Milan) that both got beaten by a late night MLS match on ESPN2 (an above average 366,000 for Seattle/Los Angeles) on Monday.

Plus, no one will remember this in October when millions of viewers are discovering the network for half of the MLB Postseason. That said, it’s hard not to look at those figures and shake your head at the movement both baseball and soccer have made on television in the past couple of years.