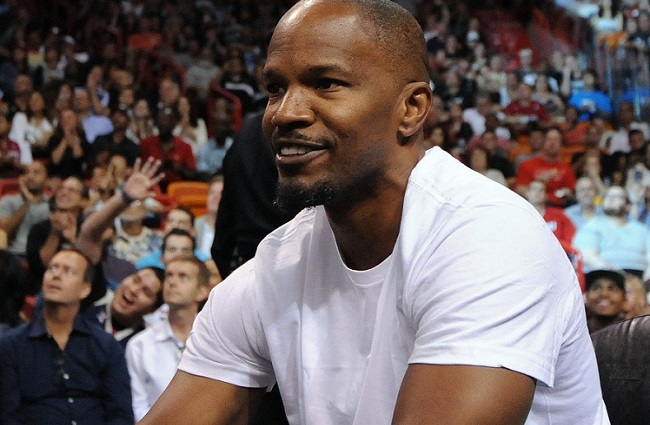 Variety first reported that Foxx has signed on to a new movie in which he’d play the legendary boxer. The screenplay is being written by Terence Winter, who scripted The Wolf of Wall Street and created Boardwalk Empire for HBO. Foxx’s manager, Rick Yorn, is producing the project, which isn’t yet linked with a studio.

There’s no word yet on what part of Tyson’s life the story will focus upon or if the biopic will attempt to cover most of his life. One immediate concern that jumps out is that Foxx is 46 years old, just two years younger than Tyson is now.

Foxx could certainly portray the current Tyson or the boxer late in his career. But if the earlier portion of Tyson’s life is part of the movie — especially during his 20s, when he was at his most dominant as a heavyweight — how will that be pulled off?

According to Tyson, Foxx will play him in his prime with the help of special effects. CGI magic! More specifically, the performance-capture technology that allowed Brad Pitt to age backwards from old man into youth in The Curious Case of Benjamin Button or made Chris Evans a malnourished stringbean in Captain America: The First Avenger is what will apparently be used.

Does that mean digitally sticking Foxx’s head on a younger body? Or will filmmakers try to erase wrinkles and such, as happened with Patrick Stewart and Ian McKellen in X-Men: The Last Stand? The effects on Stewart and McKellen made them look creepy and alien (though that film was made eight years ago), so hopefully the intent is to take the first approach. 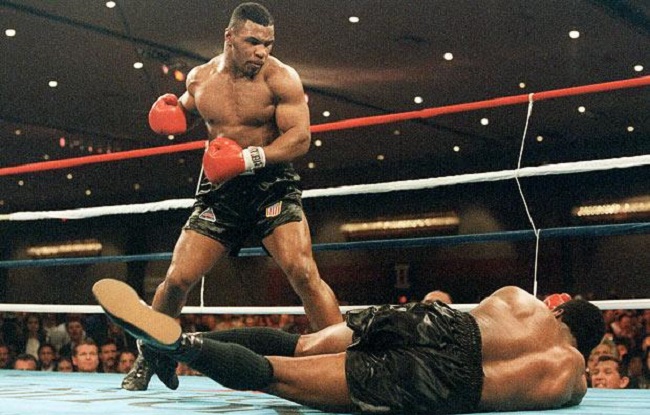 Tyson also told IGN’s Roth Cornet that the filming should get started “within a year to 18 months.” Some of that time frame is presumably to allow Foxx to bulk up enough to convincingly play the former heavyweight champion.

Additionally, Tyson mentioned that director Martin Scorsese will somehow be involved. If Scorsese and Winter team up again to make something as energetic and frantic as The Wolf of Wall Street, this film could be amazing.

Tyson’s story has previously been made into a movie, with Michael Jai White portraying the heavyweight champion in the 1995 HBO film Tyson. That film is available via streaming on HBO GO and Amazon Prime, if you’re interested. (It’s not the one with Ving Rhames as Don King, unfortunately. That’s a different movie, and isn’t available on streaming video.)

Something else that could help you pass the time until this Tyson biopic hits theaters is the Adult Swim series, Mike Tyson Mysteries, set to premiere this fall. Here is the clip reel that played at Comic-Con.