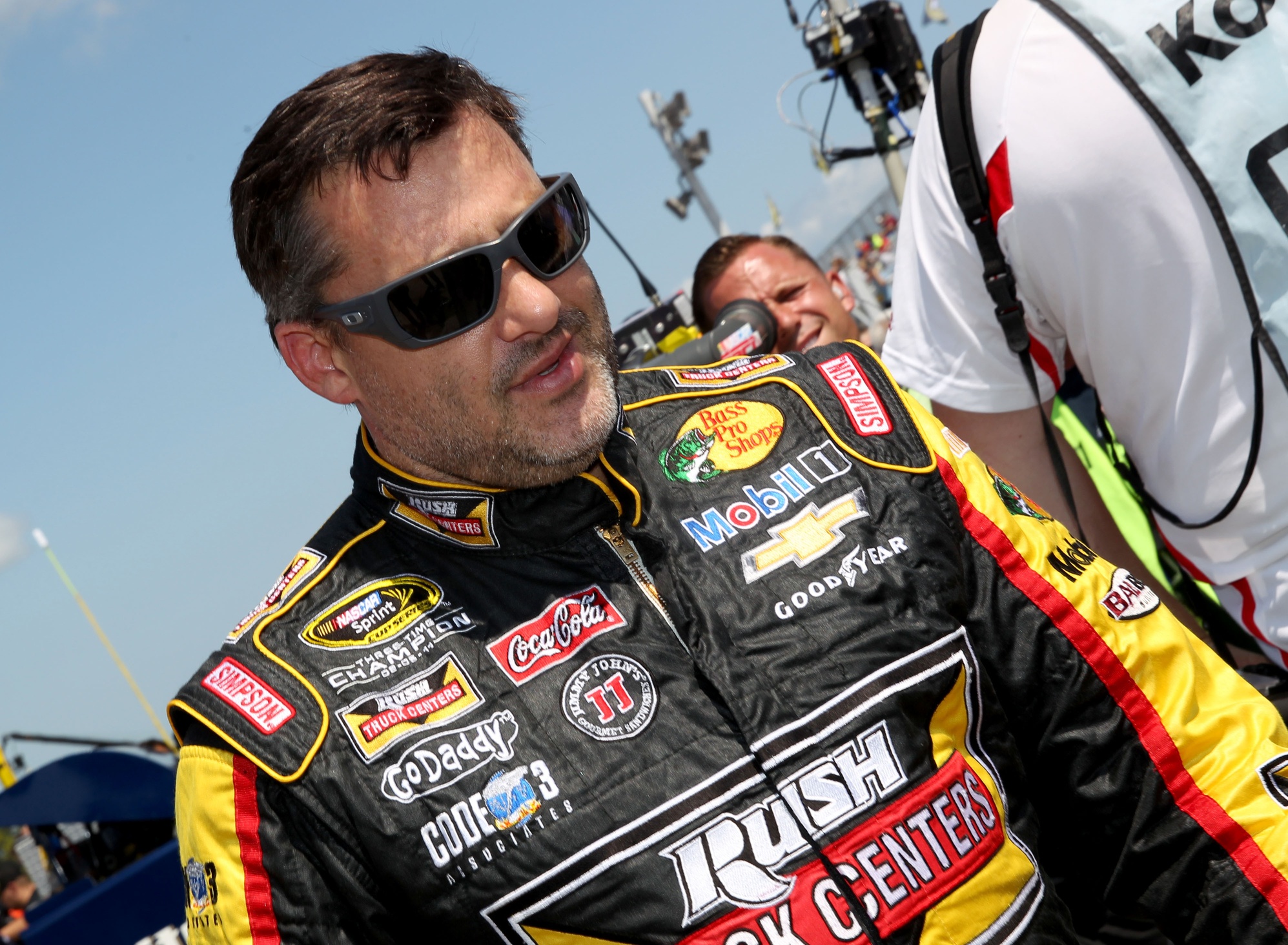 When news broke about the tragedy at the Canandaigua Motorsports Park in upstate New York involving Tony Stewart and Kevin Ward, Jr., details were at first sketchy. And as usual when news like this occurs, it breaks through local outlets and on social media.

As details of the incident were released, local reporters on the ground from TV stations, WROC, WHEC and WHAM plus Mike Leslie, a sports anchor from Fox 46 in Charlotte who quickly went to the scene, all tweeted out news as information became available.

Viewers waiting for the national outlets especially the NASCAR TV partners of Fox and ESPN were silent. It took until after 12:30 a.m. ET on Sunday for Fox Sports Live to report on the incident. It gave updates on the half-hour on the story through 2 a.m.

On ESPN’s SportsCenter, it remained in Johnny Manziel mode for most of its show in the 11 p.m. ET edition as he made his NFL preseason debut. It stayed that way until 1:42 a.m. ET Sunday when SportsCenter gave its first report on the Stewart-Ward story adding a “Breaking News” banner to its Bottom Line.

On social media, there were unconfirmed tweets that Ward had died, but official word didn’t come until after the video of Stewart hitting Ward and running him over surfaced on YouTube. The video was first tweeted by the NewsBreaker account at 2:25 a.m. It was followed about a half-hour later that Ward was declared dead on arrival at the hospital.

Povero identifies Tony Stewart as hitting driver on the track. Driver was transported by ambulance. Driver was dead on arrival.

Fox and ESPN made decisions to air the video giving disclaimers that it was graphic and could be upsetting to viewers.

With that development, ESPN went into live mode on SportsCenter at 6 a.m. ET with Jade McCarthy and Randy Scott anchoring plus analysis from analyst Ricky Craven and they continued until 9 a.m. when Sara Walsh and Bram Weinstein took over until ESPN went to NASCAR Countdown at noon. There was analysis from legal analyst Roger Cossack and reporting from Watkins Glen from Marty Smith.

For a time, there were reports that Stewart was going to race and the quote from the Stewart-Haas racing team that Sunday was going to be “business as usual” which fueled social media outrage. It all came to a head when ESPN aired a live news conference from Stewart-Haas race director Greg Zipadelli announced that Stewart would not race. Throughout the morning, ESPN remained on top of the story and stayed in breaking news mode until the press conference was over.

Fox Sports 2 aired NASCAR RaceDay at 11 a.m., its usual prerace program. It began by airing the video, but stopping it before Ward was struck by Stewart’s car. But after reporting the facts of the story and Regan Smith was going to race in place of Stewart, RaceDay went back into its prerace coverage filled with features and interviews. There were a few more mentions of the Stewart story, but if you had clicked to Fox Sports 2 for coverage, you might not have seen it through the prerace features and analysis of the upcoming race.

When ESPN transitioned to NASCAR Countdown, host Nicole Briscoe gave a warning that it would air the Stewart-Ward video and the network did so without any edits. It led to a discussion of the incident among the Countdown panel of Rusty Wallace and Brad Dougherty. Marty Smith continued to report on the latest developments including what the Stewart-Haas team was doing to modify Stewart’s car for Regan Smith. Like NASCAR RaceDay, once the reporting on the Stewart-Ward incident was done, it was back into prerace mode with features, interviews and a look at the Watkins Glen track. For a large portion of the hour, it was as if the incident had not occurred. But at the end of the program, ESPN managed to get an interview with Smith to ask him about flying to Watkins Glen in time for the race.

Overall, it was a rather surreal 12 hours in the news coverage of the tragedy. ESPN and Fox were slower than local media to report, but one cannot fault them for wanting to get all of the facts before putting the story on their programs. Local news and reporters on the ground got a sense of the gravity of the story and the national networks tried to give perspective. In this story, being right trumped being first.