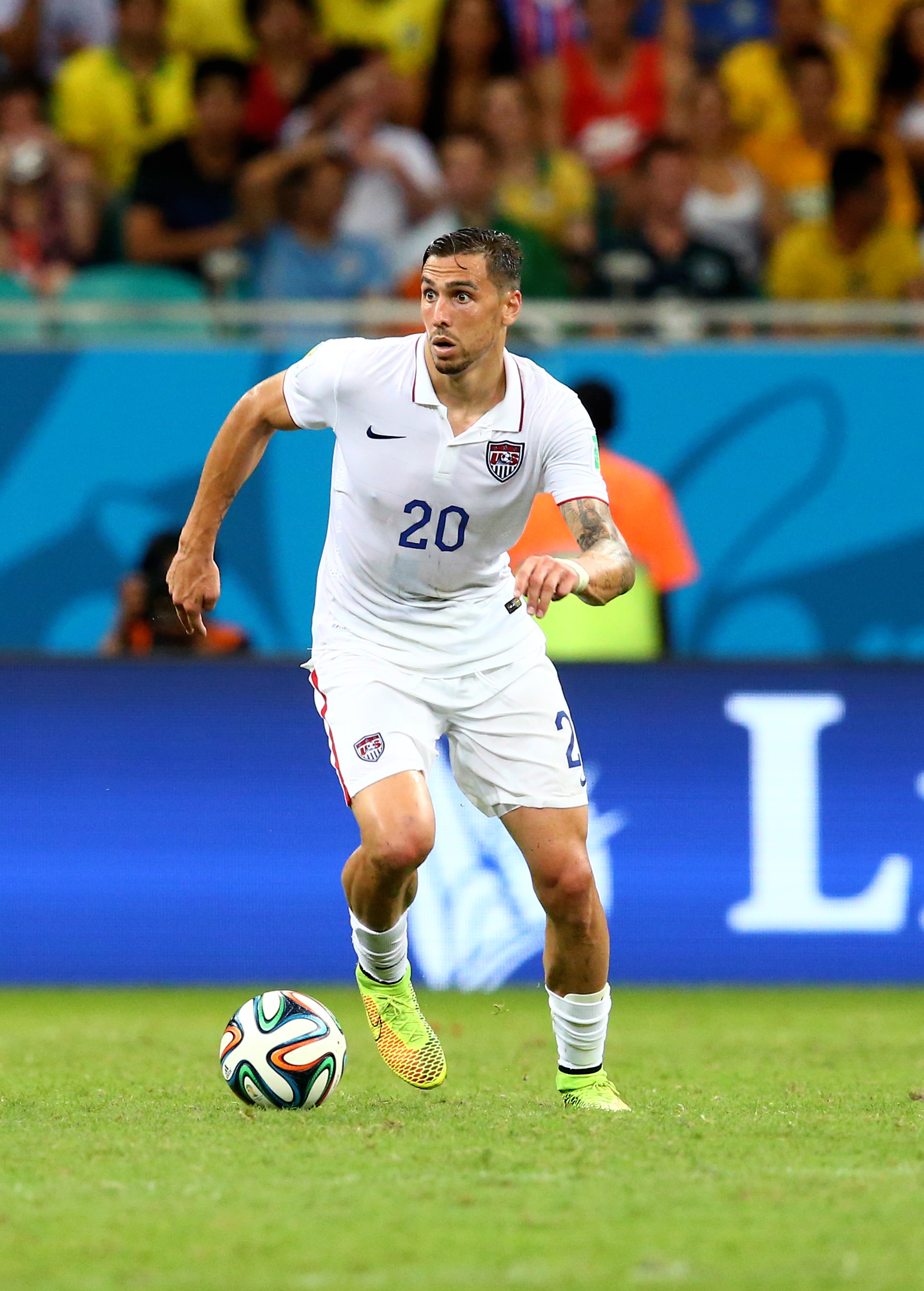 NBC broke a bit of the mold in their first season of Premier League coverage by inviting Everton and United States goalkeeper Tim Howard to do color commentary on games in the league he was playing in on his days off. NBC liked what they saw, and have brought Howard back for a second season, and that doesn’t appear to be the end of this experiment from the network.

Geoff Cameron, a defender who plays for Stoke City in the league and represented the United States, starting in three games during the World Cup in Brazil, will join NBC for a commentary assignment this Sunday. He will broadcast Crystal Palace-Liverpool with the network’s lead play-by-play voice, Arlo White. The match airs on Sunday at 8:30 a.m. ET on CNBC due to Formula One taking over NBCSN for the early morning.

Cameron’s Stoke City club will have played just 22 hours prior to the Palace-Liverpool match, taking on Burnley the day before. No word from NBC at this time on whether Cameron’s assignment will be a one off or something more permanent, similar to Howard. Still, you’ve got to credit the network for taking a shot at going after names that both the casual soccer fan might no that have credibility within the Premier League. They’re always interesting, at least for one watch, because of their uniqueness.