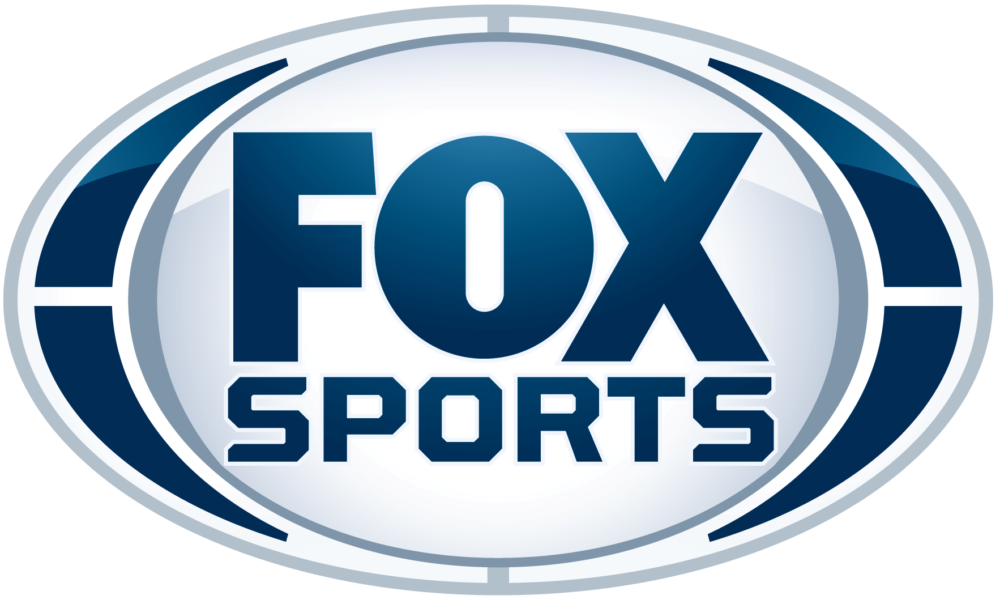 Fox Sports’ first PGA Tour event, the Shark Shootout was an experiment to see not only how the network would do with golf, but also for viewers to get familiar with the team that will broadcast the U.S. Open from 2015 through 2026. It was also an opportunity to see the broadcast team of Joe Buck and Greg Norman in its inaugural event.

Buck began the broadcast by being reverential to the networks and people who broadcast golf mentioning innovative CBS producer Frank Chirkinian, NBC and Golf Channel. After that, he led a team including Norman, Brad Faxon, Steve Flesch, Scott McCarron and rules analyst David Fay to some rather understated commentary throughout.

Buck allowed the action to breathe and come to him. He did inject some humor, but overall deferred to Norman, Faxon and others when it came to discuss various golf shots and strategy. Buck showed that he’s knowledgeable about golf, but he’ll be compared to current golf voices Jim Nantz, Dan Hicks, Mike Tirico, Terry Gannon and others.

Norman came across a bit nervous at times. He did not come across as forceful as Johnny Miller whose chair he takes over at the U.S. Open’s 18th tower. (That can be good or bad depending on who you ask.) In addition, his mic volume seemed to be quite low. The Shark will have to project better when he’ll be in the spotlight for four days on Fox and Fox Sports 1.

The production was mostly familiar golf camera shots of the course, showcasing the scenery and the greens. However, Fox did utilize drones for flyover shots and that is something that is welcomed on this end. While Fox won’t be able to use them during the action, seeing drone shots over holes will give viewers some different angles and perspectives.

Overall, using a Silly Season golf tournament to get some kinks out was a good move by Fox. It gave the network an opportunity to work on a few things and get some chemistry for the broadcast team. However, with the next tournament being the U.S. Open, Fox will need to hit the ground running and provide fans with more than just the familiar to gain trust from golf aficionados.

Fox gave some hints on how it will cover the U.S. Open in seven months. However, like the NFL preseason, it was quick not to reveal its entire hand. We still did not see former Golf Channel host Holly Sonders who will officially join Fox in January.

We await the U.S. Open and Fox is anticipating its first time on one of golf’s biggest events. On what was considered mostly an exhibition with the Shark Shootout, Fox showed some potential, but we’ll see how it does when the real golf begins in June.