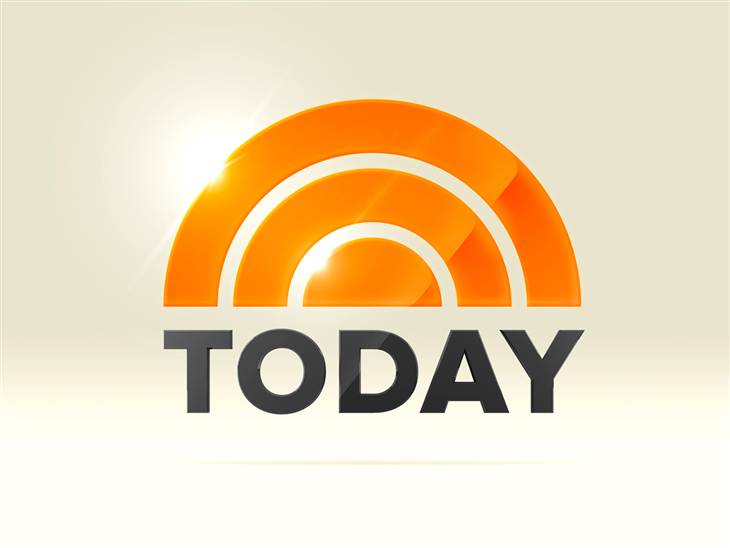 He had been let out of his contract at ESPN earlier this year and was hired by NBC News to be the man who would dig the venerable Today show out of its ratings doldrums. Instead, a month before he was to officially take the reins as Vice President and General Manager of Today, Jamie Horowitz is now without a job.

Considered to be a wunderkind at ESPN for developing First Take, Olbermann, Colin’s New Football Show and other personality-driven programming, NBC tapped Horowitz to take charge of Today. According to multiple media reports, Horowitz was taking meetings at NBC as early as September to strategize how to take the number one spot away from ABC’s Good Morning America. However, the Hollywood Reporter says Horowitz clashed with NBC News President Deborah Turness and it led to his downfall.

An NBC source said, “There was a lot of insecurity and instability created when he walked in the door. He would pit anchors against anchors and producers against producers and it created a lot of internal problems. He would ask the staff who they wanted to be their seniors and who were the weakest links in the organization. While a fresh eye was welcomed to help beat ‘GMA,’ everybody felt their jobs were on the line. Jamie is a smart guy, but this approach didn’t work on such a big, tight-knit show. The show has been through a very tough time in the last few weeks.”

An internal memo from Turness to the NBC News rank and file has been leaked to the Reporter:

I want to let you know that, effective today, Jamie Horowitz will be leaving NBC News.

Jamie joined us in September as General Manager of the Today brand. He’s a talented producer and executive, but, together, he and I have come to the conclusion that this is not the right fit.

Because of the hard work of so many of you, and an anchor team that is hitting on all cylinders, the show has great momentum and is closing the ratings gap. The exclusives keep coming and there is a great energy both on- and off-air, and in digital and social. My focus – as always – is to support this special brand and its amazing and dedicated staff, and to position it for continued success.

The role of General Manager remains an important one, and will be filled in due course. In the interim, I will work closely with both Don Nash and Jen Brown to oversee Today.

Please join me in thanking Jamie and wishing him the best.

Six months earlier when she announced Horowitz’s hiring, Turness called him “a visionary leader … and a seasoned expert in developing and driving brands that truly connect.” Turness was hired last year to turn around the fortunes of NBC News which has seen its programs fall behind ABC both in mornings and the evening news.

Now it has all come crashing down for Horowitz. However, both Page Six and CNN report that he’ll have to be paid for the remainder of his contract which is in the neighborhood of $3 million.

Reading the tea leaves, one could consider that a return to ESPN could be in the cards for Horowitz. He was well-liked by the Bristol higher-ups and by much of the talent he worked with.

We’ll see whether Horowitz goes back to Bristol or is tapped by another network.