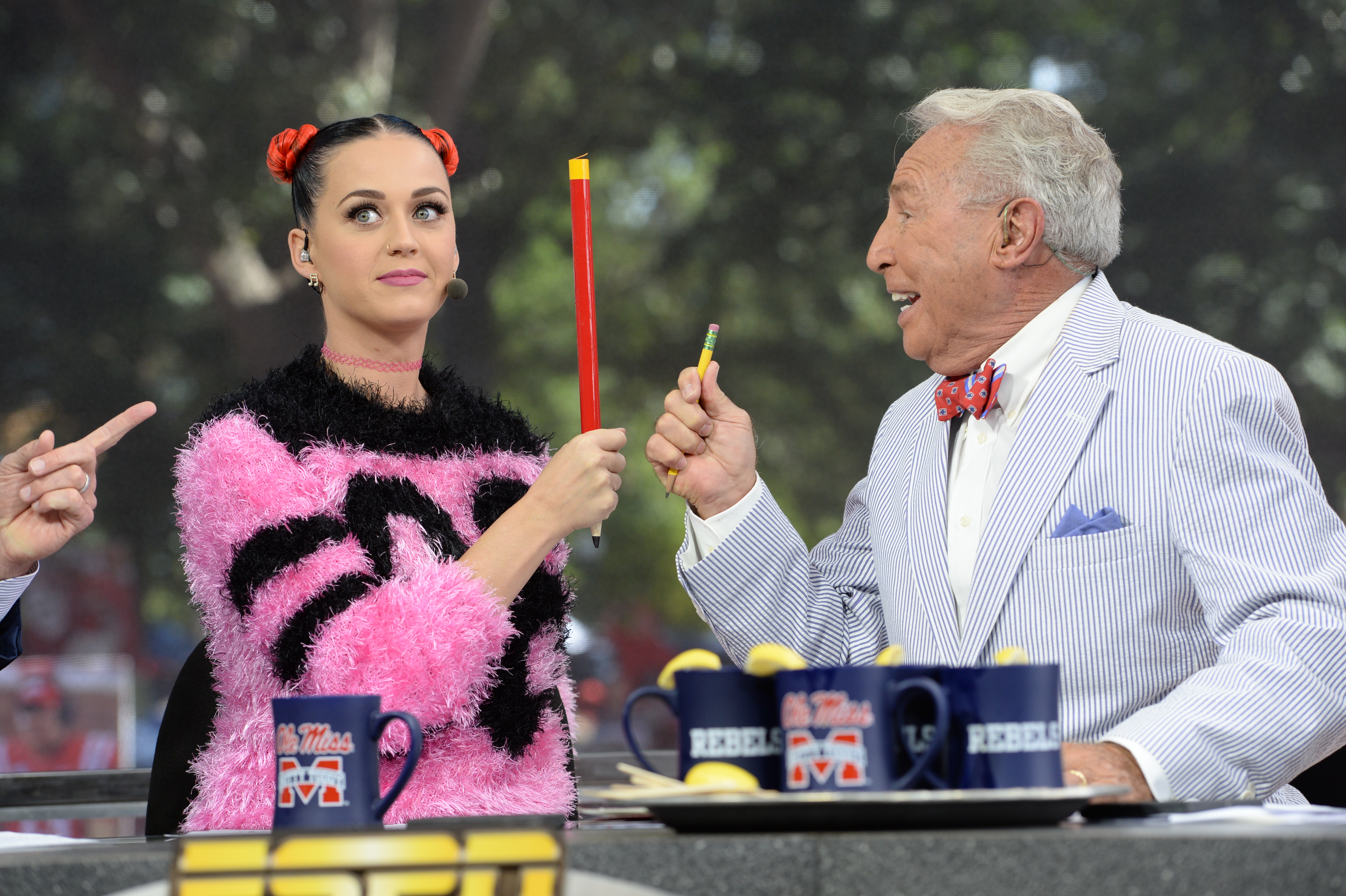 Get ready for a deluge of numbers.

The ESPN family of networks – eight of them, including ESPN3, which could now be called the Ocho – broadcast 453 regular season college football games and showed at least one game from every conference and each independent school. Excluding the SEC Network and Longhorn Network, the ESPN networks televised 272 FBS games and reached over 185 million viewers.

ESPN’s Saturday Night Football – now with extra Chris Fowler – had an uptick in ratings this season, averaging about 5 million viewers and a 3.2 rating. That’s a seven percent increase from 2013.

The highest rated TV market for ESPN this season was Birmingham, Ala., the most reliable college football rating in America.

Birmingham led all rated markets in college football on ESPN for the 14th season in a row, garnering a 9.2 average rating for the second year in a row, and posting a 51.8 rating for the Iron Bowl alone. Birmingham more than doubled any other city’s rating again this season, with New Orleans averaging 4.2 rating, Knoxville and Greenville, S.C. having 4.1, and Memphis and Atlanta finishing with 3.8.

Speaking of the Iron Bowl, ESPN’s primetime broadcast of the game – its first in seven years – averaged 13.5 million viewers and a 7.4 rating, making it the network’s most-viewed regular-season college football game since they started keeping records in 1990.

Saturday night games on ESPN also had a significant boost this season, averaging 4.9 million viewers, which is a 24 percent increase from last season.

So much for that notion that the college football playoff might hurt the most meaningful regular season in sports. If anything, it’s only helped build interest in college football.