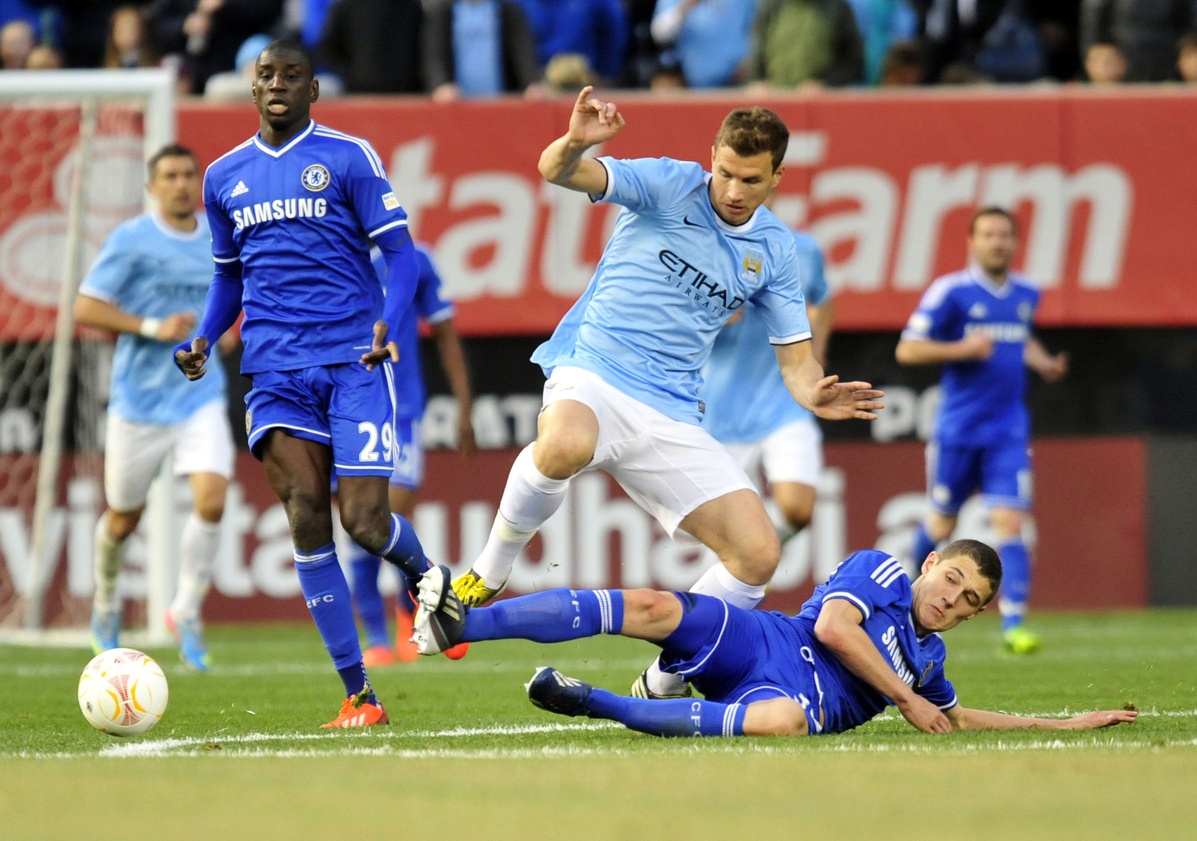 “We want to provide intelligent analysis” 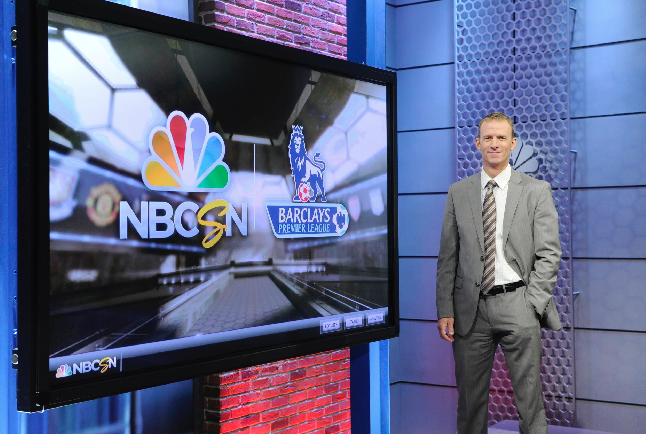 Those were the words of NBCSN analyst Robbie Mustoe on our podcast last month.  The analysts chosen for the peacock’s EPL coverage were never going to duplicate the hijinks of Inside the NBA with Kyle Martino wrestling Robbie Earle in the studio.  But what they did bring was excellent, insightful analysis for one of the world’s most popular leagues.

If there was one word to describe NBC’s studio analysts it was authentic.  Every sports producer in America would be wise to put in a tape of NBC’s EPL studio to see that you don’t have to see who yells the loudest to create good television.  In an age where studio programming in sports can strike fans as manufactured, loud, and boisterous, NBC’s studio was a breath of fresh air.  Every segment didn’t have an obnoxious sponsorship, or a Facebook poll question, or feel like it had to answer a debate question.  It was just some very smart, congenial people talking about soccer.

NBC didn’t spend every week debating Wayne Rooney’s clutch gene.  They didn’t treat Luis Suarez like Johnny Manziel.  They didn’t only pay attention to Manchester City and Manchester United like they were the Yanks and the Sox.  They treated every team and every game with the same professionalism and importance, and in the American sports television landscape that’s an accomplishment in and of itself.

At times, you would be forgiven for thinking that NBCSN did nothing but televise shows about the English Premier League.  The network sometimes had six game broadcast windows during a given week.  Then there were the highlight shows like Goal Zone and Match of the Day.  You had your preview shows, your magazine shows, your countdown shows, and pretty much everything in between.  Match of the Day in particular is probably the finest and most enjoyable review show in sports, like watching a classic episode of Inside the NFL on steroids.

Part of this massive amount of programming was because NBCSN just had that amount of empty space to fill during a given week.  But part of it was also an incredible commitment to this league.  Much like the NHL, NBCSN went all-in with the EPL.  The audience certainly responded as ratings news kept getting better and better for NBCSN as the season went along.  It was a perfect win-win scenario for both the league and its rights partner.

That kind of in-depth coverage couldn’t be delivered on ESPN or even Fox Sports 1.  NBCSN may not be as ambitious as those other networks in their overall content strategy, but they have proven that when they push all the chips in with a sport like they did with English soccer, it’s a network that can deliver the highest quality of coverage.

Very early in the season I distinctively remember NBCSN televising a game from Anfield in Liverpool.  In years past, EPL rights holders would have their bit in the studio and then only send you to the stadium right at or after the first kick of the ball to join the syndicated match commentators.

From the outset, NBCSN did it differently.  They took you to the stadium early to see the players in the tunnel and the pre-match atmosphere.  Nowhere in the world is this better than Anfield when the Liverpool crowd sings You’ll Never Walk Alone.

Seeing NBC give that scene the reverence it deserved and showing it to American viewers in its entirety told you all you needed to know about how they would cover the EPL season.

It was a remarkable EPL season with so many twists and turns and dramatic storylines along the way, one rightly called the most exciting in the Premier League era.  In that respect, NBC was very lucky to have such a captivating canvas on which to work from in their first year with EPL rights.  Yet there was nothing lucky about the top drawer coverage they delivered in their first season covering the league.