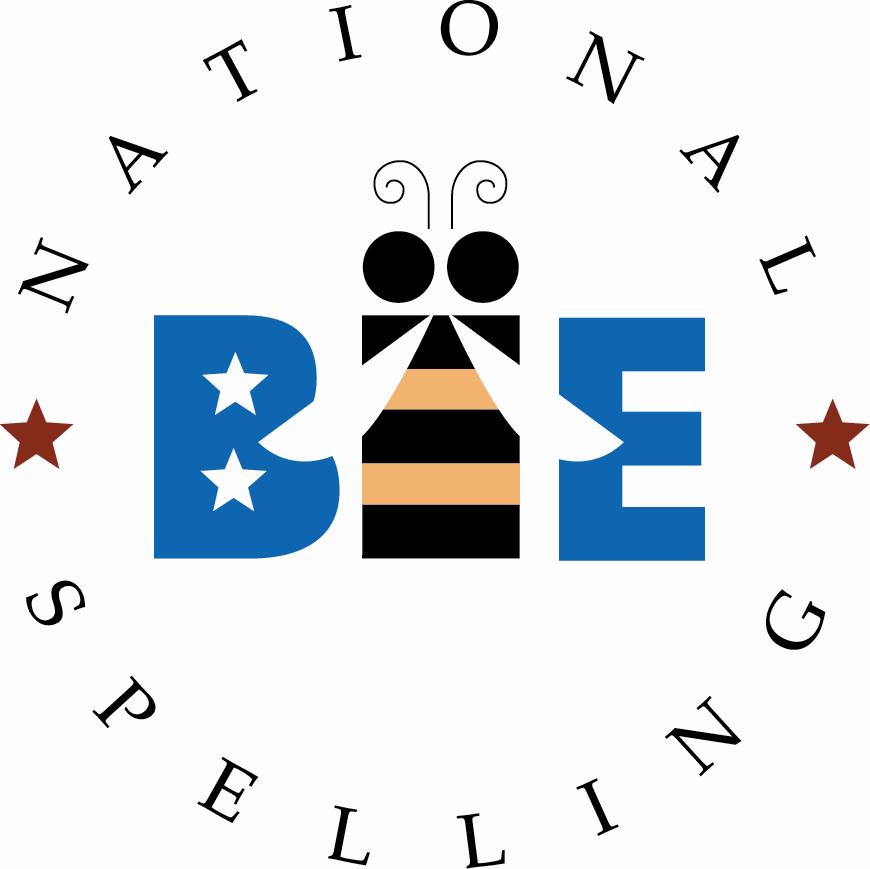 Get excited! The Scripps National Spelling Bee is almost here. ESPN will once again broadcast the event and this year’s coverage will feature 14 hours of live footage on ESPN, ESPN2 and ESPN3 beginning today on ESPN3.

Think you have what it takes to compete? Think you could show these kids a thing or two when it comes to spelling? First, you’re full of it and these kids would hand it to you and second, now you have the opportunity to play along with the contest. ESPN3 and WatchESPN will have a “Play Along” version where you can spell with the contestants, see spelling clues, view bios for the spellers and watch live Tweets.

SportsCenter anchor Chris McKendry returns to host the Final and will be joined by Paul Loeffler who will serve as an analyst. College sports reporter Kaylee Hartung from Longhorn Network will make her Spelling Bee debut. It’s interesting to note that Sam Ponder, who also used to work at Longhorn Network before moving on to bigger things, also served as a reporter/interviewer for the bee.

ESPN has also reached a two-year deal to retain broadcast rights for the National Spelling Bee. The contract includes the rights to the 2014 Bee as well as the 2015 Bee.