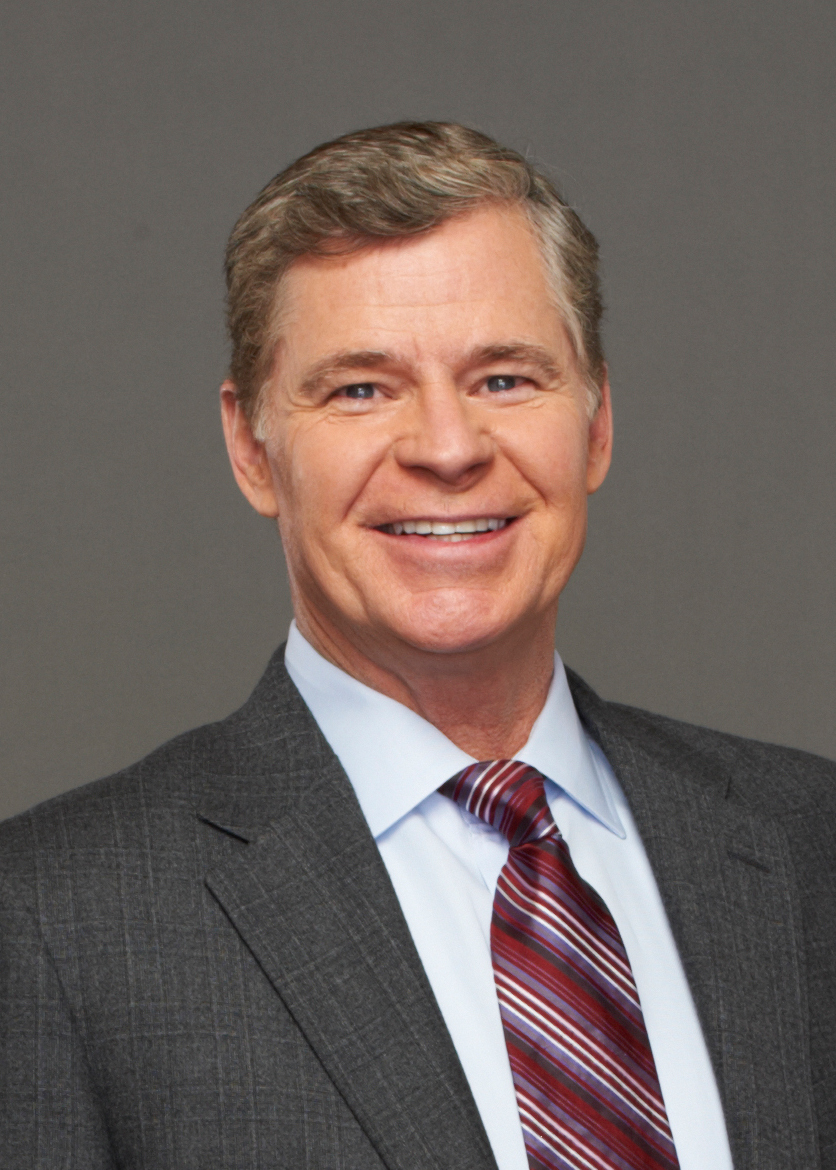 One of the running gags on The Dan Patrick Show is the host potentially leaving his Dannettes for the promised land of replacing Alex Trebek on Jeopardy.

Well, Dan Patrick hosting Jeopardy is now actually becoming a reality.  But it’s not the Jeopardy you know and love from its years in syndication.  A new Sports Jeopardy show will be launching online and through digital media and Dan Patrick will be its host.

The new Sports Jeopardy will be on the Sony-owned Crackle service, which is best known for Jerry Seinfeld’s series Comedians in Cars Getting Coffee.

As a sports trivia wonk, this is awesome news.  It’s a wonder to me why a network like Fox Sports 1 or NBCSN wouldn’t try a daily sports trivia show as a bedrock of their weekday lineup.  There’s a huge market out there for sports trivia and the addition of Dan Patrick will immediately give this show credibility.

It’ll be very interesting to see how successful Sports Jeopardy is given that it will air digitally and not on any network.  If the show takes off, perhaps it will lead to a wider distribution deal or even a chance for DP to get that chance to replace Alex Trebek one day.