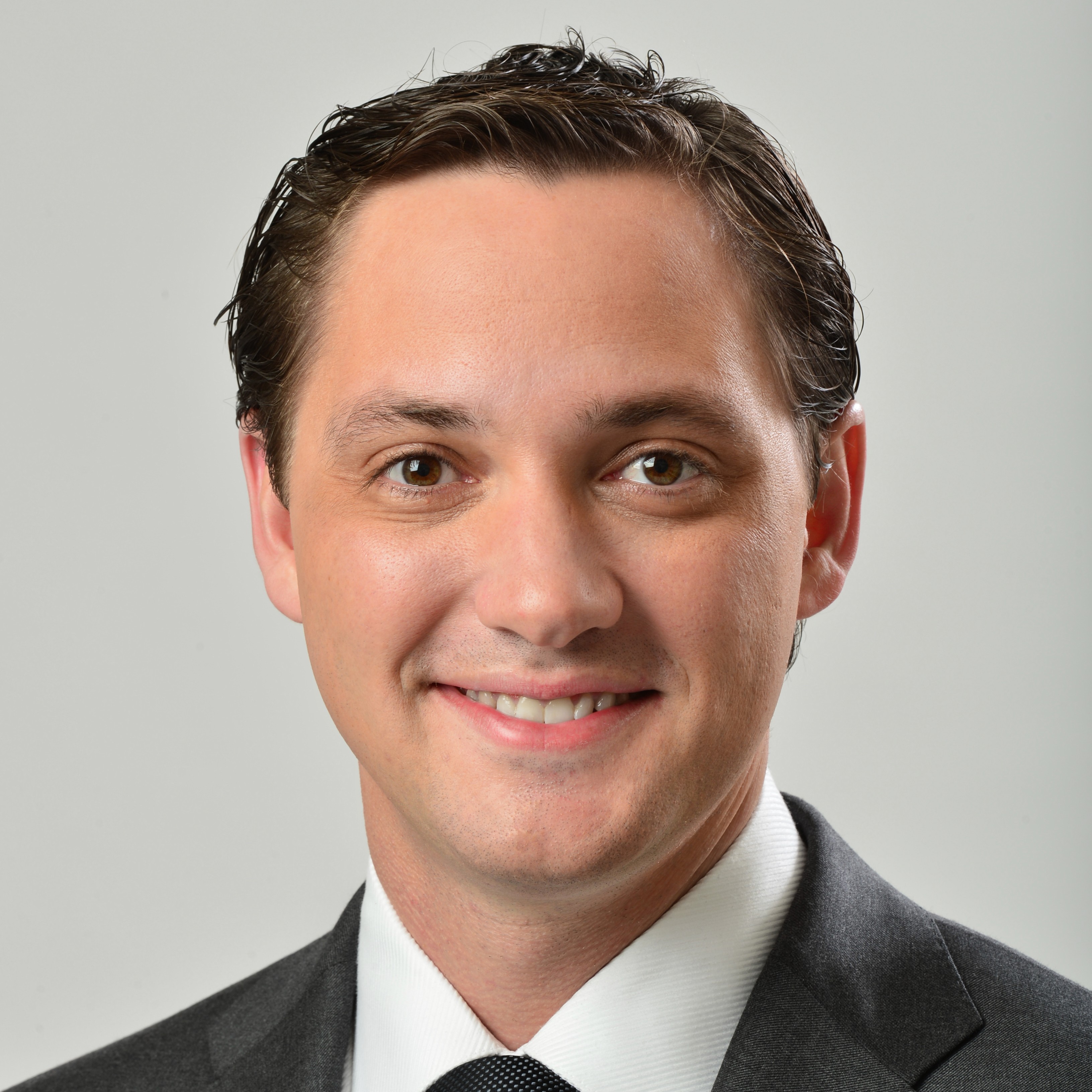 When ESPN released its college football announcing teams for the 2014 season, one name which was noticeably absent was Carter Blackburn. He had called Friday night games on ESPN and ESPN2 over the past couple of seasons.

Awful Announcing has learned that Blackburn will move to CBS/CBS Sports Network where he will call college football and college basketball. His duties will include calling Mountain West games on CBS Sports Network which were called last season by Andrew Catalon who is moving to the NFL on CBS this season. In addition, Blackburn will call the SEC on CBS “B” games that had been called by Tim Brando.

For Blackburn, it’s a return to CBS where he was considered a rising star before he left for ESPN in the fall of 2009. In 2008 and 2009, he called the NCAA Tournament for CBS in 2008 and 2009 when he called two first round games and was partnered with Jay Bilas. He became the second-youngest announcer to call an NCAA Tournament game (Jim Nantz was the youngest).

Blackburn got his first national exposure when he joined CSTV in 2003 and remained with the channel when it was purchased by CBS and rebranded as CBS College Sports.

Getting Blackburn back to CBS bolsters its college football and basketball announcing team and provides some depth to its bench.

A CBS Sports spokesman would not comment when asked about Blackburn’s return to the network.