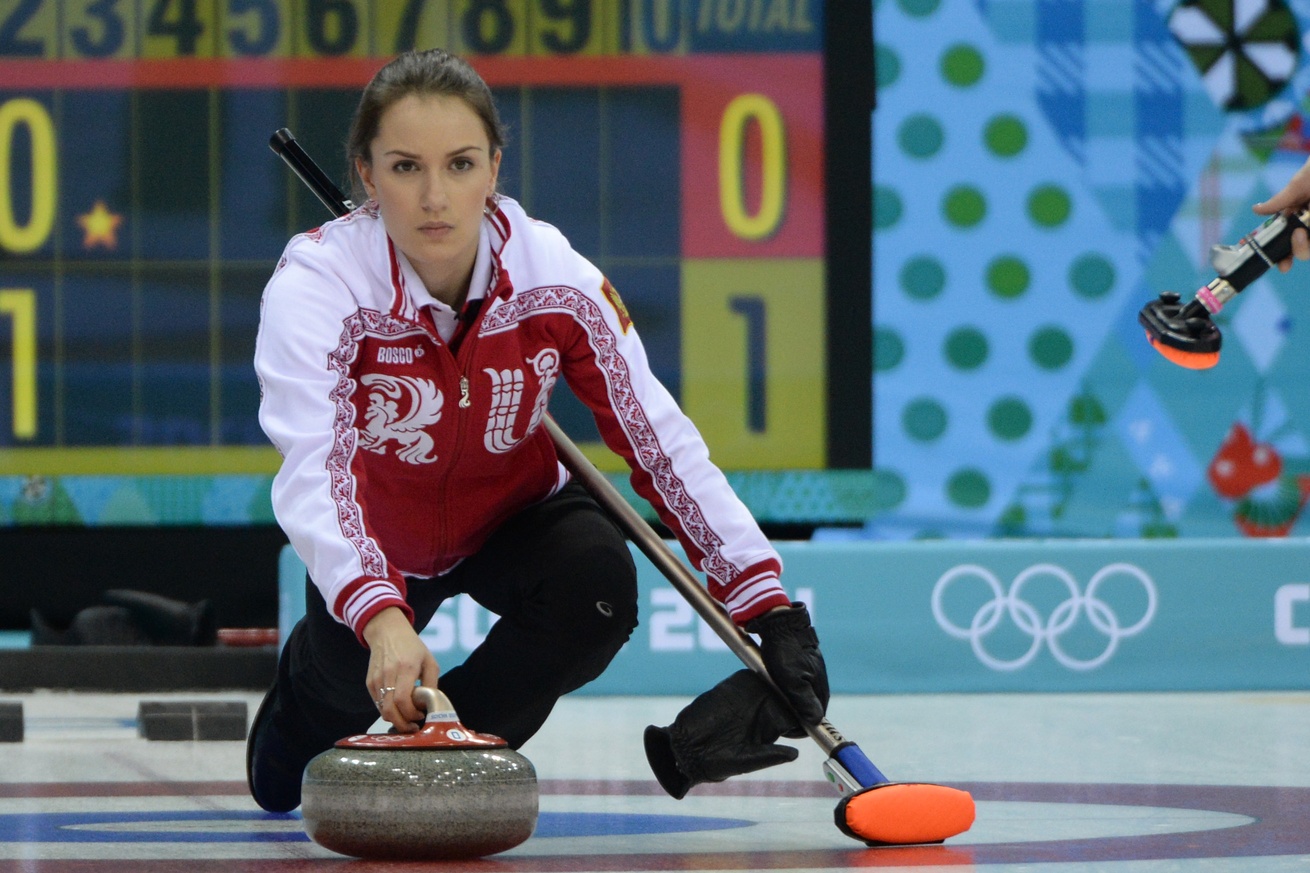 In what may be the greatest announcement in the history of ESPN, Bristol has acquired the rights to several major curling tournaments through the spring of 2015.

Excuse me for a moment…

ESPN has reached an agreement with the Canadian Curling Association to broadcast several major events from the Season of Champions including the prestigious Tim Horton’s Brier beginning next February.

ESPN today announced it has acquired the rights from the Canadian Curling Association to deliver more than 300 hours of live action from the Seasons of Champions curling events on ESPN platforms in the U.S. through March 2015. The events will be produced by TSN, the official broadcaster in Canada. The announcement comes off the heels of ESPN’s debut coverage this past weekend of the 2014 European Curling Championships on ESPN3.

Curling events under the new agreement include:

“Through this agreement with the Canadian Curling Association, ESPN is making a new and exciting commitment to the sport,” said Brian Kweder, senior director of programming and acquisitions, ESPN. “We look forward to delivering these events nationwide to draw out the curling fan in all of us.”

“We couldn’t be happier to have ESPN on board, and to give curling fans south of the border this opportunity to watch Canada’s elite curlers in action,” said Canadian Curling Association chief executive officer Greg Stremlaw. “We know there’s an appetite in the United States, particularly with snowbirds who spend their winters in warmer weather, Canadians working or attending school south of the border, and the many curling enthusiasts that travel throughout the United States. We’re excited that these fans will be able to get their curling fix this season.”

Although specific scheduling details haven’t been released, expect most of these events to be broadcast on ESPN3.

For the last decade or so, curling has been a cult favorite amongst Winter Olympics fans.  The ratings the tournament draws for NBC’s cable outlets during the two weeks of the Olympics are usually very strong and in the lead-up to Sochi the peacock even broadcasted various Olympic trials.

Now thanks to this new ESPN deal, curling fans in the states will have access to an incredible amount of top class events from north of the border.  While most of these events will feature the top teams from around Canada, some of the most successful teams from around the world will be a part of the Continental Cup including Sweden (Niklas Edin), Scotland (David Murdoch and Eve Muirhead), Russia (Anna Sidorova), and Norway (Thomas Ulsrud)… oh and those amazing Norwegian curling pants.  And the final event, the Tim Horton’s Brier, is like the Super Bowl of Canadian curling.

For curling fans in America, this is an awesome early Christmas present from ESPN.  And hopefully it’s only the beginning of the sport’s growth.