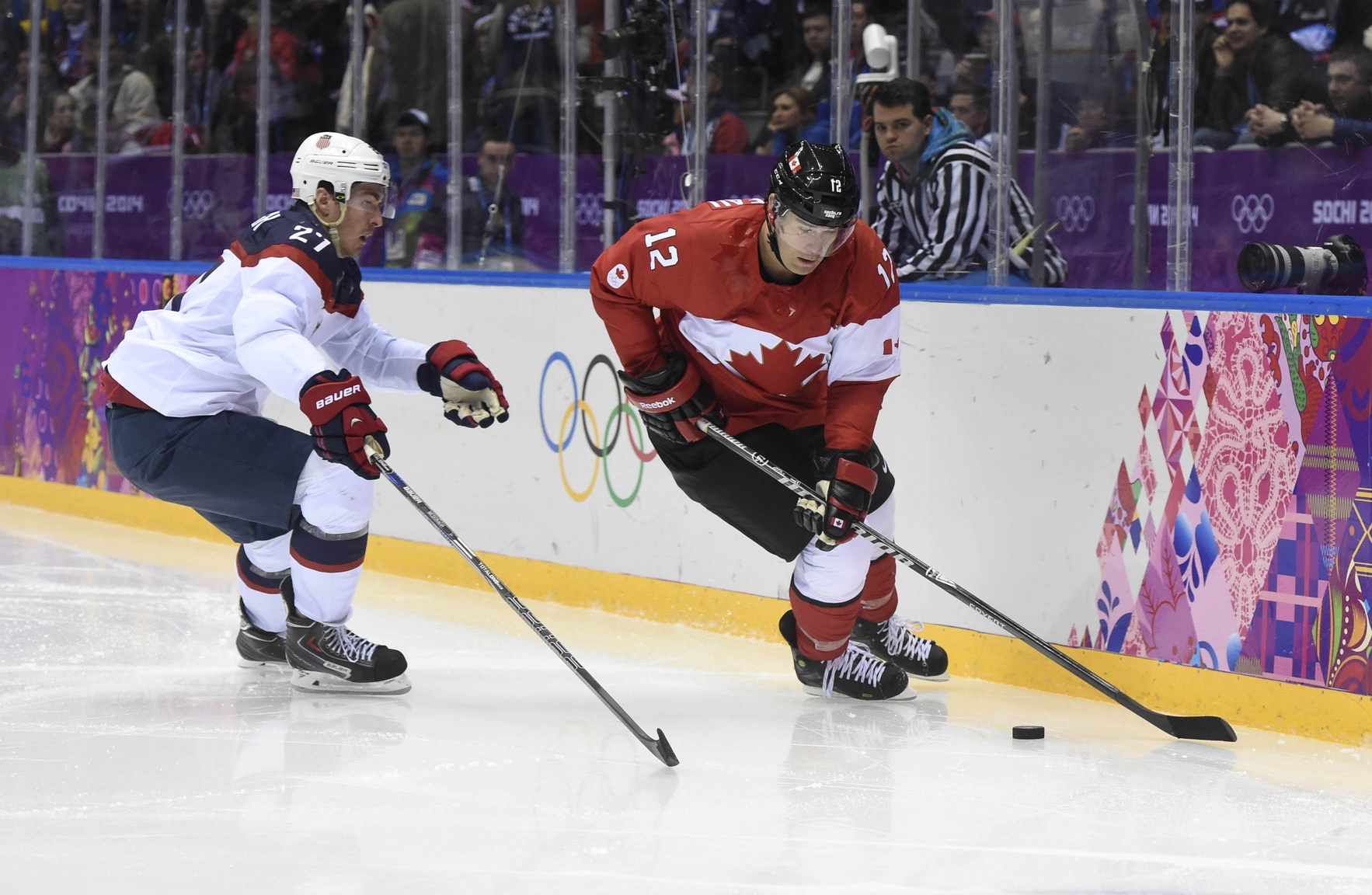 Depending on whether or not I'm working a game, there are days when I'll spend hours upon hours talking hockey. Far more than is considered healthy by your regular physician.The sport often very much feels like an all in or all out proposition, and my work requires me to be all in on most days.

I love a lot of the hockey people on Twitter. They are kind, hilarious, kindred spirits who have made me better at what I do. They making working around the game a rewarding proposition and make me want to stick at it for the long haul.

That said, Bad Hockey Twitter is really starting to mess with my enjoyment of the game.

Monday night, Dallas Stars forward Rich Peverley suffered a cardiac event on the bench during his team's game against the Columbus Blue Jackets. The medical staff was heroic in their efforts, using a defibrilator to revive him and get him to a hospital as soon as possible. He is recovering in a local hospital, thank goodness.

The immediate reaction was a collective shock for a player that, while not a star, might be the definition of the sports cliche "a guy you win a championship with." Peverley plays in many situations, and has put up as many as 55 points in a season. Everyone was seriously concerned for his health.

Not only are they shaming LeBron for an injury, they're lionizing Rich Peverley for asking to be put back on the ice, if he was serious at all. He could have been joking, or could've just been in a weird state of mind after, you know, suffering a serious cardiac event. But no, Rich Peverley trying to get in a game after almost dying is all Bad Hockey Twitter needs to shame someone else, to shame other sports, most often basketball.

Hockey fans need you desperately to know that their sport is The Best. They've long become the version of that guy you know who loves that band with one or two songs you like. He'll never shut up about how great and truly underappreciated they are, but god fobid they have a little success with people outside himself, then it'll have gone "mainstream" and people who "know nothing about it" will like it.

Part of it has to do with the fact that the NBA and NHL are seen as "competing" leagues, just due to both leagues running from October through June and playing in the same building. But the incessant need for hockey fans to try and force the game's superiority over basketball almost goes towards sickening, mind-numbing levels.

And the worst part of it is that hockey fans haaaaaaaaate when anyone from outside the insular hockey bubble tries to enjoy the sport or, even worse, offers an opinion that falls outside the norm of the sport. Bomani Jones saw his tweets railed against for suggesting that hockey fighters were treated like heroes of the sport, whereas basketball players who do the same are called "thugs."

Bad Hockey Twitter wants you to either love hockey unconditionally, or ignore it and merely acknowledge its superiority over everything else that has ever existed. It wants to constantly shame ESPN for not showing enough hockey coverage, then criticize ESPN when they do cover it for not covering it enough, or perhaps getting a minor detail wrong. Good Hockey Twitter — filled with tons of good hockey fans with terrific senses of humor about the game — needs to start shouting them down, because it's starting to make the sport not as fun.