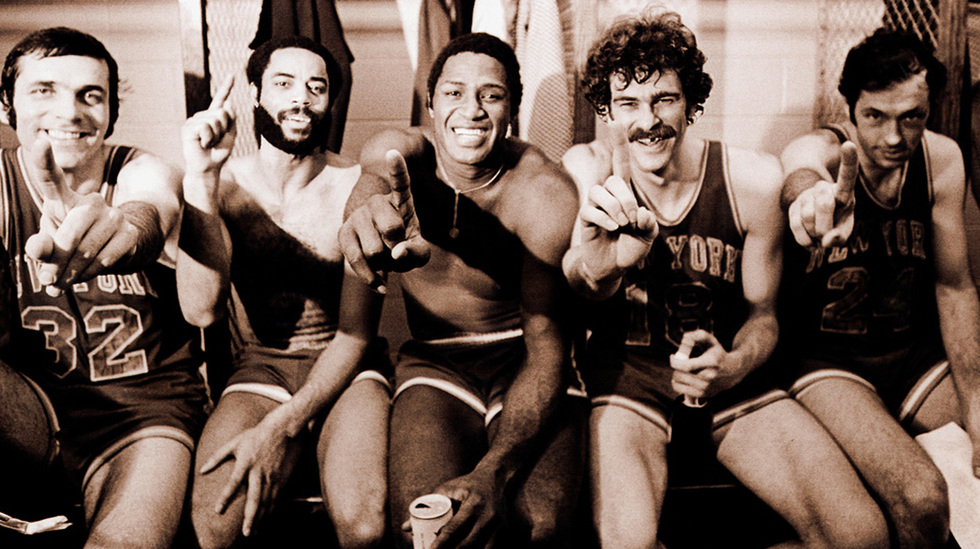 Most Similar To – Bad Boys, The Fab Five

Grade/Ranking – Mid to high teens out of 65.

Review –  For whatever reason, I set the expectation this would be a middle of the road or perhaps even a bottom third 30 for 30 mainly because the two preceding documentaries this season were pretty good and given the history of the series, a streak of three consecutive high quality films have been rare. Also, I was a little skeptical about the focus mainly because the early 70’s Knicks were before my time and over time their significance and legacy as an NBA power has been dwarfed by dynasties that had more staying and star power. I was decisively lukewarm going in.

Quite simply the cast of characters, many of which I only vaguely knew, are just extremely entertaining and compelling storytellers. Michael Rapaport directs and narrates and he showed some real chops here. Rewind to last year when thick-accented Kevin Connelly from Entourage fame was a noticeable distraction narrating Big Shot. Although I had some concern on that front, Rappaport gets very high A grade for his direction and a solid B for his narration work. My only quibble is that he oddly forces a tangent into the smoothly flowing film in asking/pestering a couple of former players if they thought Bill Russell was overrated. He does this because he strongly believes this and his fishing for agreement on this topic stood out a bit as players laugh off the suggestion.

The actual story of the Knicks in those days is compelling but at a high level, you could get the cliff notes and go “Well they sound like a fun team and at an interesting time…but I’m not sure I want to sign up for this as I’m not a Knick fan/big NBA fan.”

Where this movie flat out thrives is the fluid retelling of their glory years by a cast of characters who can all tell a story and tell it well. You know that warm feeling you get when an old person tells you a GREAT story? When The Garden Was Eden is bursting at the seams with great retellings and anecdotes from a colorful group, most of which is wonderfully mixed with an impressive amount of footage and highlights given the limited availability of footage from that era.

Given the film dives deep into NBA seasons that took place 40 years ago, I was somewhat expecting some of the flip side of having to rely so heavily on testimonials from older individuals where the showmanship, memory, and overall gusto of a once vibrant story can often been reduced to some lackluster scraps. But by in large and as evidenced below, the eccentric group that shook up the NBA in the early 70’s is still as colorful (if not more so) in the older age as they collectively are one of the most entertaining and likable cast of characters in a team-specific 30 for 30.

To some degree, the film has an Oral History feel to it as the storytelling is shared by many colorful voices, but the retelling is very straight forward in terms of timeline and pace. This isn’t really a film where you’ll find yourself futzing around on your phone and letting your mind wander but one (especially if you’re younger and just don’t have much knowledge here) that has you laughing and grinning a good deal. Another nice touch is that Rapaport does a really good job layering in each key player into the film as he seemed to have a repeatable recipe of explaining their on court skills, life story, and usually some really out there fact or personality trait. So rather than “The Knicks traded for ___ because they needed ___”, you get a much richer backstory to the point where it feels like you’re bringing a significant other or a new friend to meet “the gang” at a bar and you fall down a wormhole of classic stories.

In terms of our two prong criteria of “how good of a story is it?” and “how well did you tell it?”- When The Garden Eden is a very good story that falls just outside the Top 10 of 30 for 30s. That said, Rappaport and by extension the players and personalities from that team, efficiently (almost optimally) run you through what must have been a delightful era of basketball. With that in mind if you like basketball, memorable teams, or colorful personalties, I’d suggest making the commitment to check this installment out.