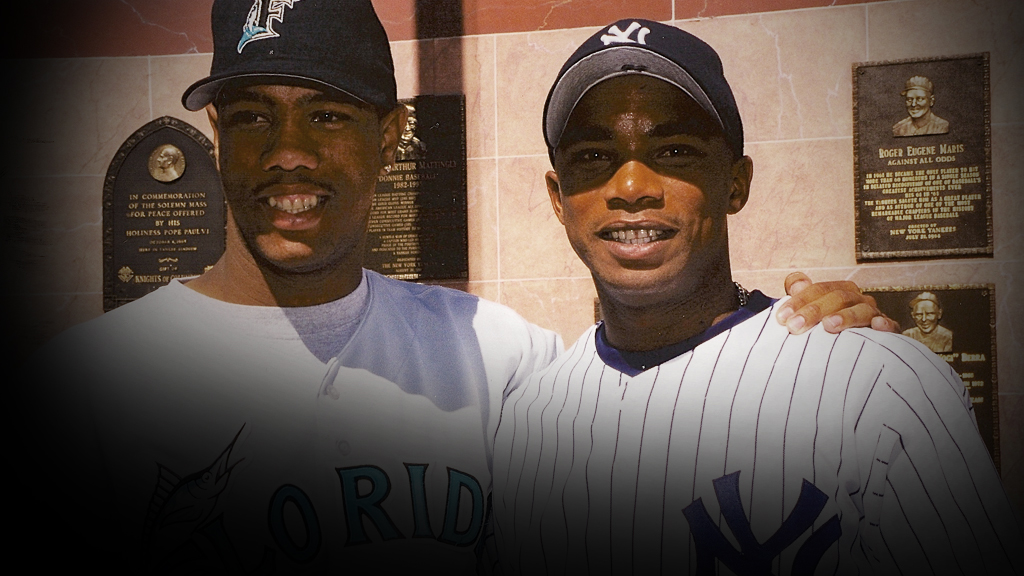 Most Similar To – Once Brothers

Grade/Ranking – Low to mid twenties out of 67.

Review – I enjoyed Brothers In Exile a lot. I imagine viewer’s reactions will vary more for this one depending on two factors: 1) How much of a baseball fan they are 2) Their general reaction to more serious themed content. Being amenable to both these things placed this 30 for 30 installment fairly high on my rankings although I knocked it a handful of slots back knowing that I think the general ESPN audience might not be as enamored as I was.

Earlier this year, ESPN rolled out across many platforms a terrific story about Yasiel Puig’s defection from Cuba. It was featured on OTL, SportsCenter, and ESPN.com and was subsequently lauded in every corner of the sports web. Brothers In Exile captures that drama and then some in an era where ESPN was in 30 million less households and the web was in its infancy and social media didn’t exist. Plainly stated, the defection stories of Livan Hernandez and Orland Hernandez, and their subsequent assimilations to the United States and Major League Baseball, is a story worth your time. However, it may not particularly be one for those who prefer the more playful and sports-centric documentaries.

Brothers In Exile dips into politics, poverty, loyalty to country, loyalty to family, suppression of personal ambitions and freedoms, and the desperation to get away from it all as well as the culture shock once you’ve escaped.

Livan’s story is a little bit easier to stomach although the retelling of what was the final straw that prompted his defection is one that will resonate with viewers. Whether it was that Livan’s story was less tumultuous than his half brother’s, or perhaps he is a bit more mild mannered in his retelling of it, there is a sliver of this documentary that felt a little bit flat at times.

But the film picks up pace as Livan Hernandez’s career sprints out of the gate (albeit with help of one the most ridiculous strike zones you’ll ever see). As the film hits the halfway point, Livan is a budding young star but at the cost of Orlando in his 30’s, stuck in Cuba and banned from playing baseball professionally.

Orlando’s journey to the United States is one I don’t really recall and one that simply was riveting. In today’s media, this would be something we’d be focused on 24/7. His subsequent early success as well as the backstory of the reunion with his family make for some great television and ends the odyssey of a film on a high note.

Helping in aiding to tell the brothers story, Richard Deitsch notes the film really benefits from a bevy of footage acquired for $3,000.

“One of the truly fantastic things about the piece (it was produced by MLB Productions) is the archival footage of the Hernandez brothers playing in Cuba, something U.S. audiences have, for the most part, never seen. Diaz said Cuban television initially got rid of all the footage involving Livan and Orlando when they became persona non grata on the island. But a baseball fan was able to procure much of it before it was destroyed and a Cuban filmmaker eventually used the archival material as part of a film on the country’s baseball players. Diaz said he bought the archival footage from the Cuban director and it instantly changed the look of the film.

To some degree the film left me feeling guilty. I’m an A’s fan and despite following the team quite closely, I can’t tell you much about how Yoenis Cespedes defected to the United States. I know his family went through quite an ordeal that had a happy ending, but I only knew the broad strokes there. It’s hard not to have the realization that fans and the media (myself included on both fronts) are somewhat content to ignore some of the harrowing details and sobering untied loose ends of the Cuban influx of talent in Major League Baseball. I hope upon watching this film that in addition to enjoying it, viewers will be more cognizant of the circumstances that defectors are subjected to in their quest to play baseball on its biggest stage.