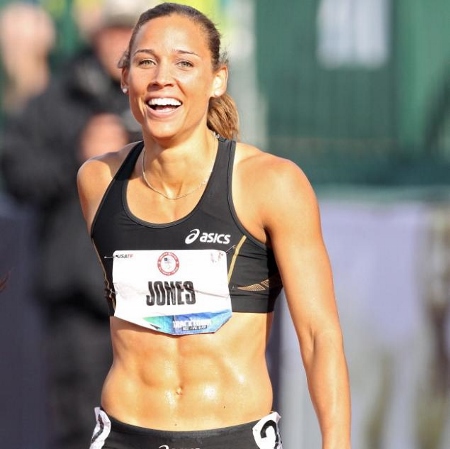 Twitter strikes again! Or, should I say, begging for retweets succeeds again (or, for the first time). A journalism student at Georgia State got Lolo Jones to agree to a date with him if he could get 150K retweets.

Bubby Lyles reached his goal earlier this week, and true to her word, Jones has accepted a date with him.

Usually when I see people on Twitter begging for follows and retweets, I cringe, because it, more often than not, accomplishes nothing (hence why Andy Roddick is not following me, but that's neither here nor there). But the power of social media is mind boggling, and this is yet another example. It is nice to see Jones using Twitter in a positive way. You may remember that last year she launched quite the PR nightmare over an unfortunate exchange with Eric LeGrand. Hopefully these two kids have fun on their date.