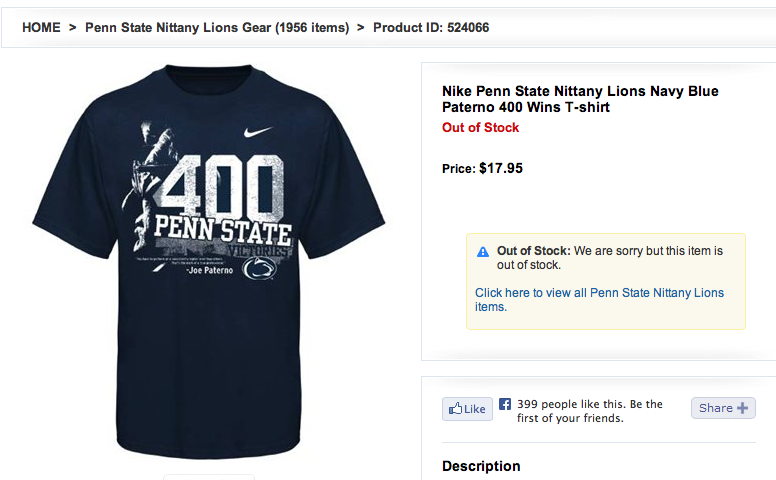 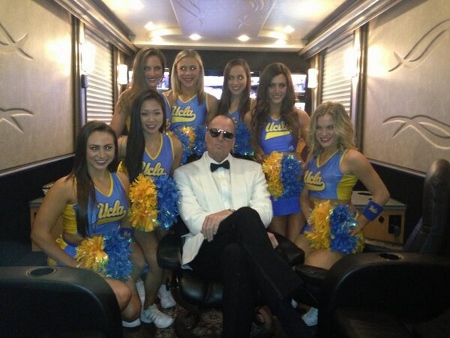 One of the best things going in sports right now is Jay Bilas and his one man crusade to single handedly bring down the NCAA.  Bilas has emerged as the NCAA's most vocal and most influential critic whether it be on the issues of paying players, NCAA rules, or the hypocrisy and ineptitude of its hierarchy.

Earlier this week, in the wake of the Johnny Manziel autograph situation, Bilas wandered over to the ShopNCAASports website and found the NCAA profiting over the likeness of many current college athletes like Johnny Manziel, DeAnthony Thomas, and Teddy Bridgewater.  All he did was insert the name of the athlete in a search and suddenly their jersey emerged on an official NCAA website.  Without the name of course.

Go to http://t.co/qpH4tNnIpH and type "Deanthony Thomas" in upper right search box, then hit enter. This comes up. pic.twitter.com/ryf8wMBN0t

With egg on their face, the NCAA disabled the search bar from the main site.  Because NOTHING stays on the internet after it's been deleted.  Amazingly, the NCAA's brilliant plan to sweep this under the rug didn't work as the search functions were still accessible by simply manually adjusting the URL.

Thursday morning, Bilas took his public shaming of the NCAA to another level.  He found on the same website the NCAA selling a shirt dedicated to Joe Paterno's 400th career win.  A win that now doesn't exist thanks to the NCAA's own punishment of Penn State and stripping of Paterno's victories.  The NCAA took away 111 of Joe Paterno's wins, taking him from 409 to 298.

Sadly, the Paterno 400 win shirts are out of stock.  Darn.  And just when I was hoping to get my Christmas shopping done early this season.

It's incredible that the NCAA could make a profit off events that they themselves have removed from the history books.  Dennis Dodd went on to find an autographed photo of Reggie Bush for a cool $179.95.  What's next?  A Nevin Shapiro bobblehead doll?

What's truly amazing in all this is the NCAA's total silence in response to the charge led by Jay Bilas.  Time and again the NCAA has been exposed, and yet they continue moving forward blindly with Mark Emmert and the rest of the hierarchy doing their best Sgt. Schultz imitation.

Bilas' Twitter feed is a one man battering ram at the archaic establishment that is living on borrowed time and he should be applauded for his efforts in leading the charge, especially as a broadcaster of NCAA events.  Whether it's Bilas, the O'Bannon lawsuit, mounting public pressure, or a blowing up of college athletics, the inevitable sweeping transformation is coming.

UPDATE (5:45 PM): NCAA prez Mark Emmert now says ShopNCAASports.com will no longer sell this merchandise and that they were going to "exit that kind of business immediately."  The fact that the NCAA answered so quickly means Bilas' tweets made their mark.  However, it's only a bandaid over the gaping, festering wound that is the NCAA's credibility at the moment.