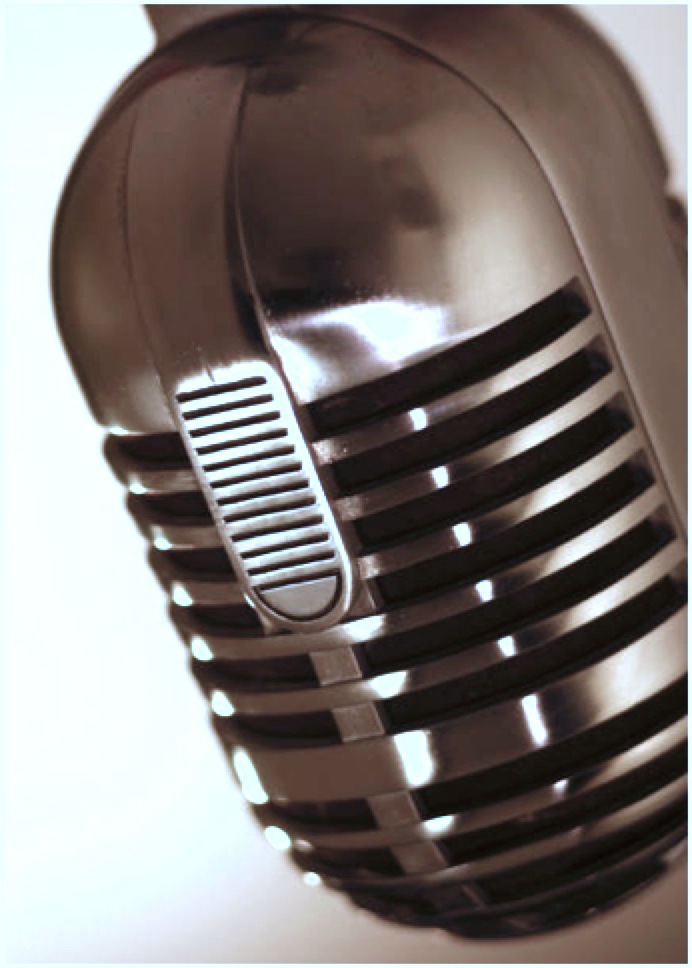 With a tip of the cap to the WGC Match Play, each bracket will also pay tribute to one of the great announcers in sports.  You can check out all the winners from the Gowdy Bracket here including the #2 and #3 seeds falling in the first round.  As we move into Day 3, we begin matchups in the Jim McKay bracket…

Dick Vitale, yes the same Dick Vitale who is on our Mount Rushmore and tweets about Justin Bieber, makes the countdown with his excitement over Jeff Capel's half court overtime buzzer beater in 1995.  Skip ahead to the 2:00 mark to hear what may be Dickie V's most famous moment in the booth.

One of the most underrated exciting moments in recent sports history is Jason Lezak's comeback to win a gold medal at the 2008 Olympics in the 4×100 freestyle relay for the USA (and Michael Phelps, naturally).  But what really made the moment memorable is Dan Hicks and Rowdy Gaines losing their minds over the thrilling comeback.

One of the craziest plays in NFL history is Antonio Freeman's miraculous behind the back on the ground catch on Monday Night Football in 2000.  Al Michaels captures it perfectly.

"Here's the pass to Laettner…"

Christian Laettner's buzzer beater to beat Kentucky in the 1992 Elite 8 may be the most famous shot in NCAA Tournament history.  Verne Lundquist's call is short on words but long on conveying the dramatic moment.

Uncle Verne makes another appearance (his 2nd of 4 in the tournament to lead all announcers) from his perch in the 16th tower at Augusta.  This chip in by Tiger Woods in the 2005 Masters is a memorable Masters moment made all the better by Verne's call.

"Magic down the middle…"

Lakers play by play man Chick Hearn is an announcing icon so it's fitting that we would include his call of Magic Johnson's hook shot to beat the Celtics in Game 4 of the 1987 NBA Finals.