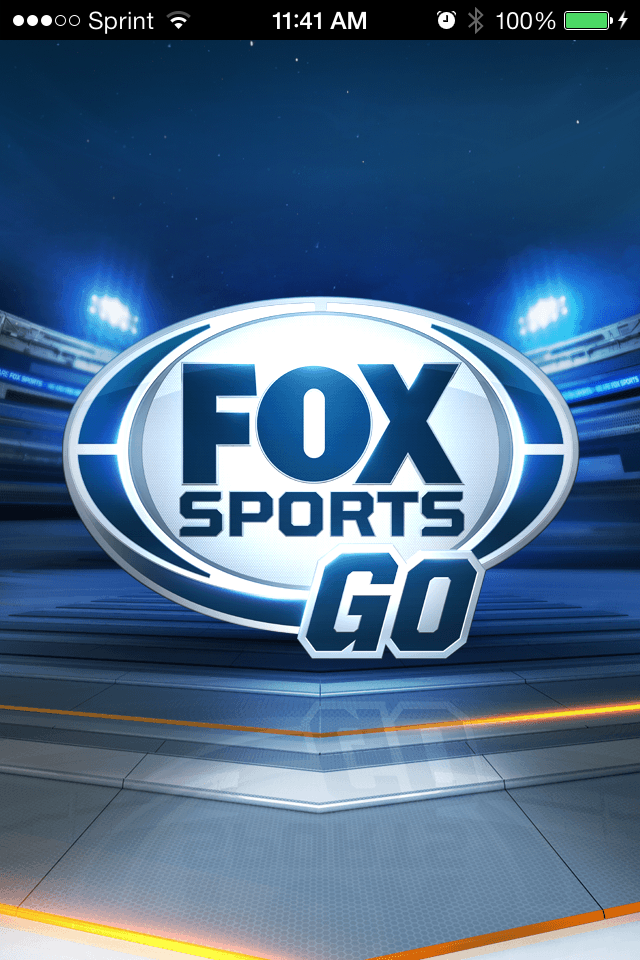 In August, during a somewhat loose Q&A I was doing, someone asked me whether or not Fox Sports was launching a streaming app — similar to WatchESPN or NBC Sports Live Extra — to go along with Fox Sports 1. While an app had been promised when FS1 was announced, there had been surprisingly little discussion of it ever since. I asked a spokesman for Fox Sports to comment, and they had one ready to go:

"We've put a hold on launching FOX Sports GO for now. Turns out that it's not quite ready yet and we don't want to rush it just to coincide with the channel launch tomorrow. It's a complicated app that will use one-of-a-kind authentication, and it's the first time anyone has tried to put broadcast, regional, and national cable feeds into a live streaming app (230+ feeds total). There's also an intricate approval process to navigate with MVPDs because of the authenticated video. So we'll launch FOX Sports GO when it's ready and it's everything we expect it to be."

That was the last I'd heard of it, until about two weeks ago. Upon seeing something my AA cohort Ken Fang had tweeted a while back, I headed for my App Store, and searched in my phone for "Fox Sports Go" and, lo and behold, there it was.

For the record, I know, having the iPhone charging while it is at 100% is bad for the battery, but I digress.

While a Fox Sports spokesperson declined comment, it is clear that the network is giving the app a soft launch. SBD confirms these details on the Fox Sports Go launch as well. FS Go will serve as a companion to Fox Sports 1 and Fox Sports 2, airing many live events (including NCAA football, hoops and UFC) and shows (i.e. Fox Sports Live). The app is currently usable for subscribers of Comcast, AT&T U-verse, Optimum, Suddenlink, WOW!, and Midcontinent Communications.

The app will likely evolve some in the next little while, and you'll probably start to hear the name Fox Sports Go in promotional hits for various events to draw traffic to it, but for now it's just available for anyone free in the App Store, if your cable company is partnered up with it.