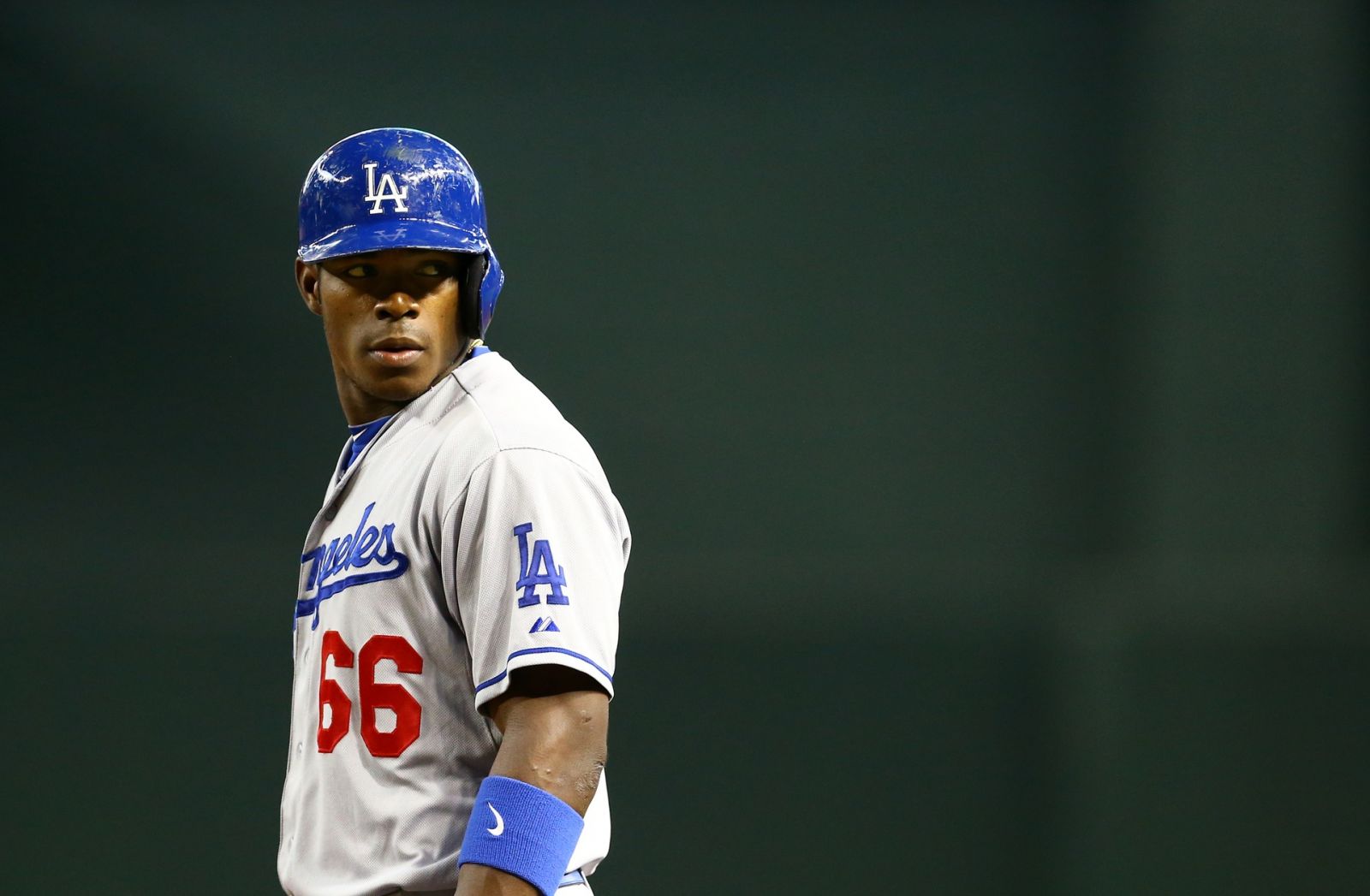 The Yasiel Puig effect and the Dodgers recent hot streak are having an effect on Los Angeles' local ratings. Tuesday's Dodgers-Diamondbacks tilt, a game featuring the top two teams in the NL West, drew a 5.2 rating and 470,000 viewers on KCAL in Los Angeles, the highest on LA network since 2007. The game on Tuesday was also the Dodgers debut of new starting pitcher Ricky Nolasco and brought LA to within one game of .500 and 2.5 games back of the Diamondbacks for first place in the NL West.

But shockingly, that's not the only spike the Dodgers have seen lately. Monday's game in Arizona between the two teams drew a four-year high on Fox Sports Prime Ticket in Los Angeles. The Dodgers are 23-13 since Puig was called up on June 3rd, and have picked up seven games on the Diamondbacks in the division. They've also picked up 6.5 games on the Reds for the second wild card spot in the National League, and are right in the thick of things heading into the All-Star Break.

Yes, a lot has been made about Los Angeles' absurd spending spree since their new ownership group took over. Yes, their TV deal is completely mind-numbing by any standard you want to use. But three and a half months into the season, the on-field performance and ratings are finally matching the offseason hype. If the momentum can carry on into next season when the new TV deal with Time Warner takes effect, the Dodgers' new TV network could wind up being a necessary channel for those in the southern California market as opposed to a forgotten RSN, like the much-maligned CSN Houston.