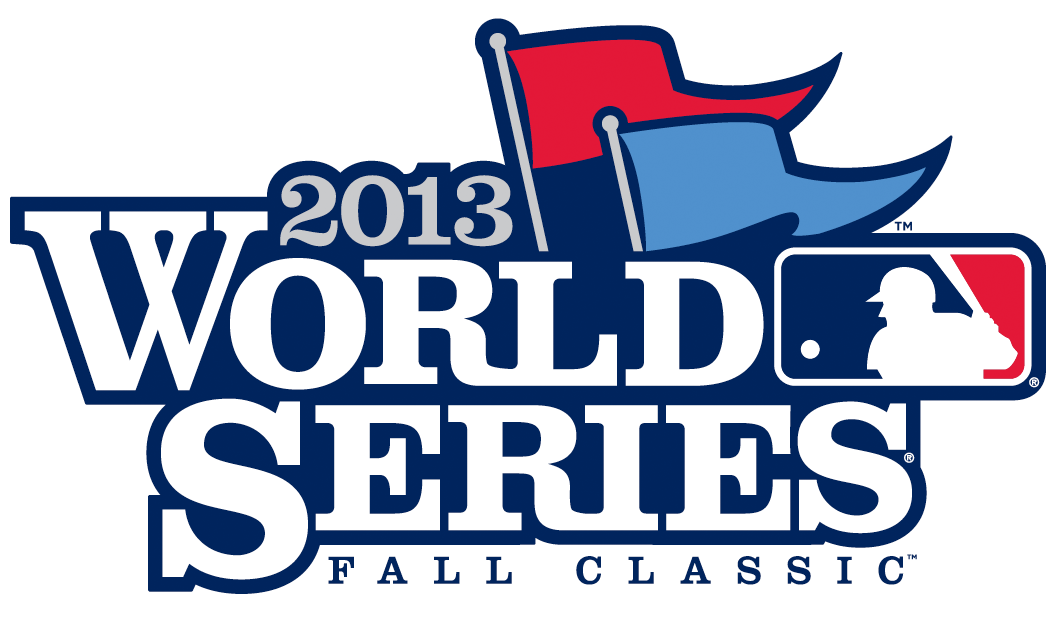 I was alerted to a piece on Yahoo by Cork Gaines, where he essentially says that MLB screwed up the World Series schedule because four of the games are scheduled to go head to head with NFL games. His major premise is "if you started the series on Tuesday, only one game would have to go up against the NFL."

It's an interesting discussion. WIth the popularity of the NFL, if any league could choose to avoid going up directly against the shield, they probably should, right? While that is certainly a valid concern for MLB, there are just as many non-NFL threats with a Tuesday start to the series than with a Wednesday start, ones that Fox likely had in mind when influencing the World Series schedule.

It's certainly a good option to start the series on Tuesday…unless you're Fox. Tuesday night is a murderous night for prime time network television. CBS airs NCIS, NCIS:LA, and Person of Interest from 8 to 11 PM. All three of those shows drew at least 12 million viewers last week, and they'll likely draw similar numbers this week (and next week, for that matter) with new episodes airing. Furthermore, all three of those shows draw well in MLB's prime demographic – old white males. Tuesdays are also home to solidly rated shows on ABC and NBC, including Marvel's Agents of S.H.I.E.L.D., The Biggest Loser, The Voice, and Chicago Fire. Each of those shows do well with the younger demographics that baseball needs to attract.

There's also the issue on Tuesdays with Fox's current lineup. While new comedies Dads and Brooklyn Nine-Nine are tanking in the ratings, Fox is devoted to the latter, placing it in the coveted post-Super Bowl time slot in February. Two weeks without new episodes would be a good way to kill any slight momentum the show might have, It's not the best justification, but it's something.

The "Tuesday start" idea has another crucial flaw: it would thrust Game 3 of the series right into the jaws of the most undesirable spot for television, Friday night. Last Friday night, exactly one program crossed the 10 million viewer threshold – a 10 PM airing of Blue Bloods on CBS. No program drew a 2.0 in viewers 18-49. That young demographic that MLB wants to attract isn't watching TV at all on Friday nights, and a lot fewer older people are watching as well. It would simply be ratings death for MLB, even with no football going head to head with it.

And even with a Tuesday start, the World Series would be matched up head to head with Sunday Night Football, the lone broadcast prime time football game each week. SNF obliterates everything in its wake, and it'll happen either way, no matter if the World Series starts on Tuesday or Wednesday.

MLB does probably want to avoid Monday nights – but not just because of Monday Night Football. On broadcast television, Monday nights are home to some ratings behemoths – The Voice, How I Met Your Mother, The Big Bang Theory, The Blacklist, and Castle. All of those shows not only draw bucket loads of viewers, but they also draw tons of viewers in the 18-49 demo. The demographics that MLB wants to draw and it does draw will be sapped away, elimination game or no elimination game.

All things considered, the schedule that MLB is going with probably makes the most sense for everyone involved. As I wrote on Monday, MLB lucked out with a weak slate of NFL games to go head to head with, and the horrendous performance by the Vikings in their loss to the Giants on Monday probably helped MLB a little bit more in going up against Sunday Night Football this weekend.

Going head to head with live sports is a bit of a variable. Depending on the matchup, ratings can greatly fluctuate. That generally doesn't happen with scripted broadcast shows, as they have a core audience that will watch week after week without much variance. Why screw around going up against NCIS and their 18 million viewers when you can potentially drag viewers away from an awful Panthers-Bucs or Seahawks-Rams game? It might seem questionable on the surface, but it makes some sense once you consider the non-sports variables of it all.